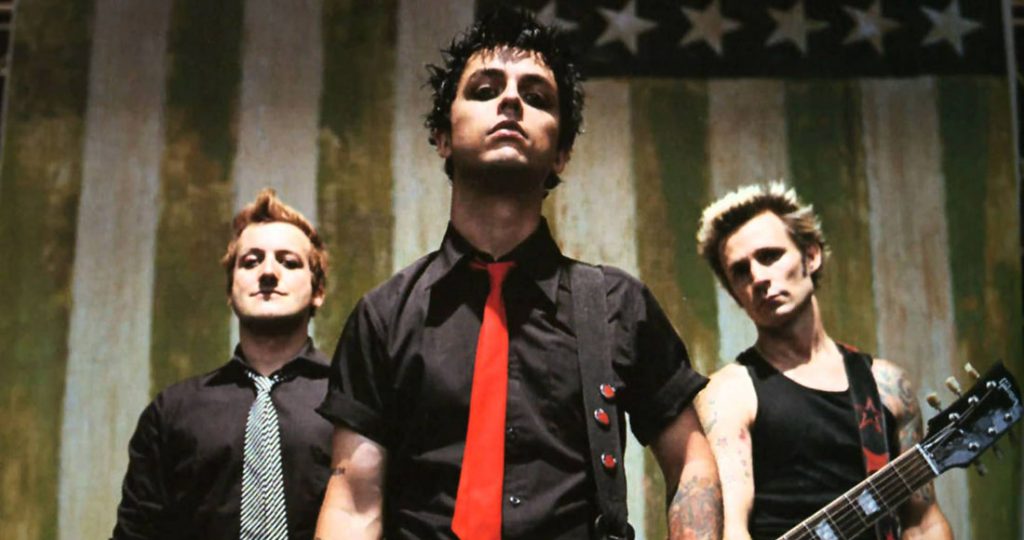 Few bands can claim they’re more vital to the pop-punk genre than Green Day. With the release of their 1994 album Dookie, the band went on to travel the world, sell tens of millions of records, and are now touring stadiums next year with Fall Out Boy and Weezer. Obviously, they’re still pretty big.

However, the band hit a rough patch with the release of their 2000 album, Warning. An experimental album that “only” went Gold in the USA, the record was a bit of a shock even for longtime fans – especially those used to Green Day writing short and fast 3-minute pop-punk songs. While it’s actually a really solid record, it’s not a surprise that it didn’t resonate as much with music fans. However, underestimating Green Day was a bad idea – especially when they emerged 4 years later with their American Idiot album.

Not many bands can claim they’ve written an effective concept record. Many times, it falls flat due to a misunderstood and confusing concept (Arcade Fire’s Everything Now comes to mind), or is simply heavy-handed and a mimicry of current trends (the new Being As An Ocean record). American Idiot isn’t either of those things. You need not follow the album’s story to appreciate what Green Day are doing here, but beyond the longer songs and the overplayed singles, there’s some truly solid material here. Especially songs like “Jesus Of Suburbia” and “Whatserna 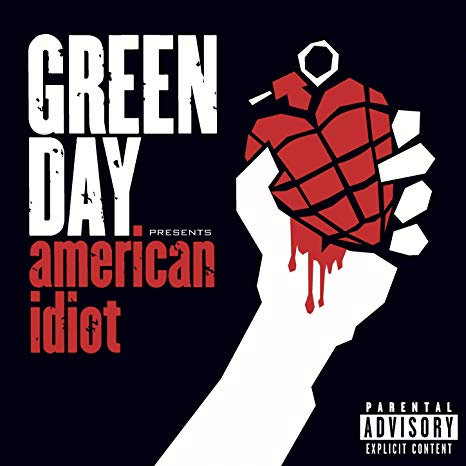 Eventually going multi-platinum, American Idiot marked Green Day’s triumphant and unexpected comeback in 2004. Released at nearly the perfect time during the peak of Bush-era politics, the album, which criticized the Iraq War (among other subjects tackled), re-launched the band’s career. Arguably the band’s last great record to date, it’s one of the best pop-punk concept albums – period.