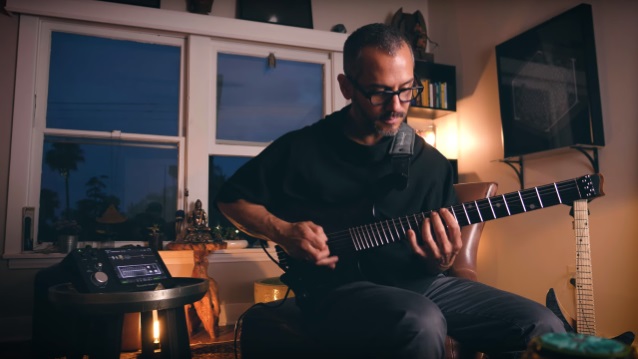 Few albums are as influential to modern progressive metal and progressive-leaning death metal as Cynic’s Focus was. An album ahead of its time upon its 1993 release, it was an impressive performance overall from everyone involved – especially the underrated bassist Sean Malone. Seriously, this record is a bass lovers dream, as his work is featured prominently in every track. Surely he was a big influence on Mudvayne bass player Ryan DeMartinie.

Released 26 years ago today, Focus still retains all of the strong influence it had back in 1993. Outside of perhaps Athiest and Voivod (who were still slightly different stylistically), nobody was creating music like Cynic in the early 90’s. Need proof? Listen to album opener and vocoder-assisted “Veil Of Maya”, or “I’m But A Wave To…” for their more tech-death kind of songs.

Any way you slice it, it’s hard to believe this gem is 26 years old. Focus is a big influence on bands like Obscura, Textures, Scale The Summit, The Contortionist, and especially Between The Buried and Me – yet it’s quite shocking how well it’s aged, too.