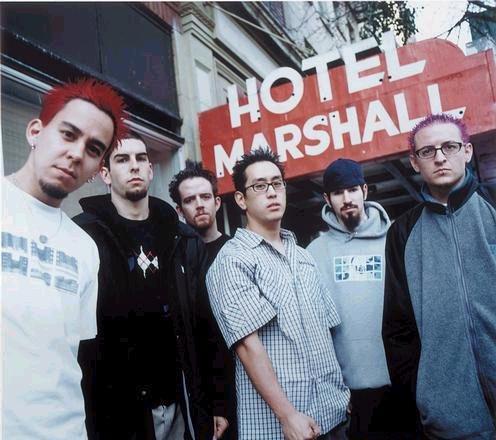 Currently the 4th highest-selling remix album of all time (right behind Michael Jackson, Madonna, and The Beatles), Linkin Park’s 2002 album Reanimation served as an expansion of their previous material, as well as hinting at the directions they’d later go in musically. Featuring an array of collaborators (Jay Gordon, Aaron Lewis, and many more) and expanding on their obvious electronic and hip-hop influences, Reanimation is almost a new studio album for the band instead of being just a remix album.

Far from a cash-in or a filler record to tide fans over until Meteora (although it did accomplish the latter), Reanimation does a great job of merging new musical ideas and genres (old-school and underground hip-hop, electronica) into the already accepted framework of Linkin Park. Songs like “FRGT/10” pulse with a brand new energy and flourish that really does does make the tracks brand new – for the most part, anyway. 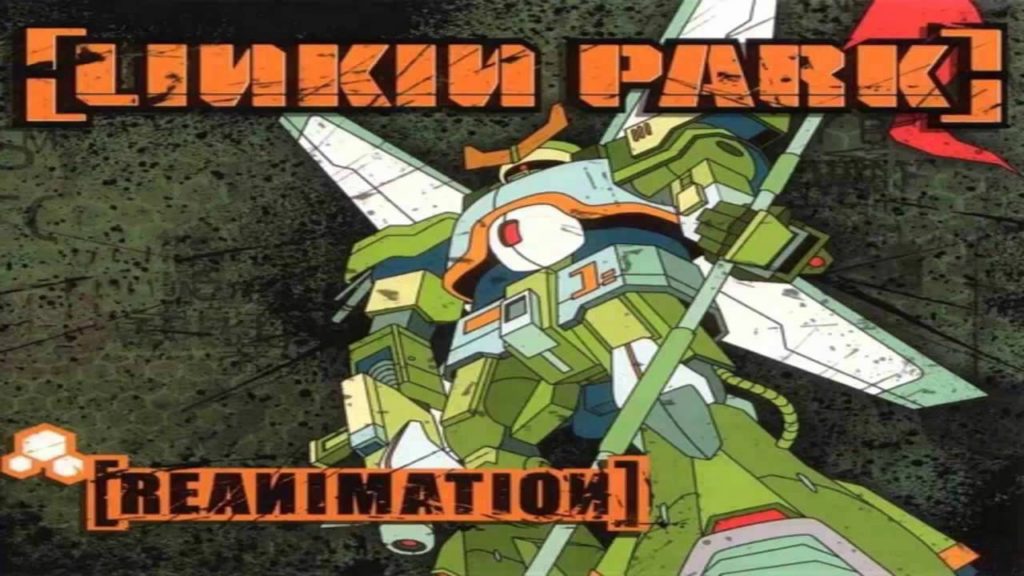 The “Points Of Authority” remix, in particular, is a highlight. Managing to be just as good as the original song on Hybrid Theory, it was the obvious choice for a single, as well as a really cool Halo-esque video (fitting, since that game debuted just the year before). There’s also the remixes of “High Voltage” and “My December” that stand out, in particular the former which channels old-school, freestyle hip-hop in a way that eclipses the original version found on the Hybrid Theory EP. Meanwhile, the glitchy, somber “My December” is also the definitive version of the Hybrid Theory b-side.

Overall, Reanimation is an important part of the history and evolution of Linkin Park. Not content to simply cash in on their meteoric (hah!) popularity after Hybrid Theory was released, Reanimation manages to reimagine the band’s past into something that would foreshadow their immediate future – especially the Collision Course EP with Jay-Z.