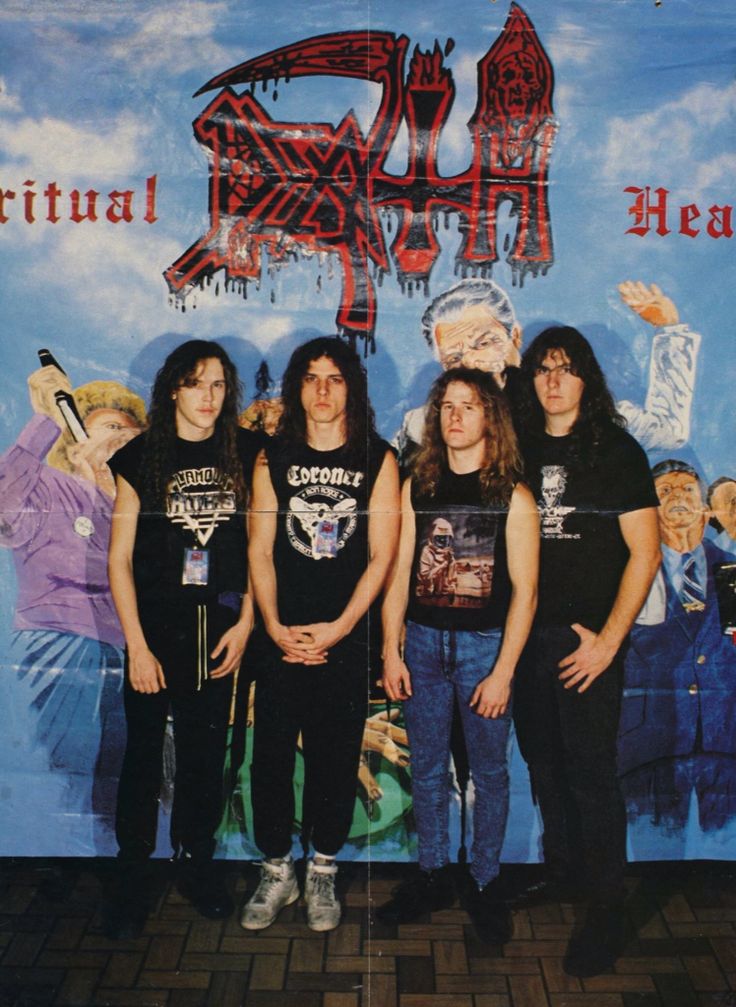 Through seven full-length albums over the course of 11 years, the discography of legendary and pioneering death metal band Death (still a fitting name) is one of the best in all of metal. Many bands, in fact, would kill to have their “worst” album be something like 1990’s Spiritual Healing. While often not considered a top-tier album in Death’s discography, overlooking Chuck Schuldiner’s lyrical themes of televangelists, genetics, and religious hypocrisy would certainly be a mistake. Pivoting away from the gore and horror-filled lyrics of both Scream Bloody Gore and Leprosy, Spiritual Healing was a turning point in the band’s evolution from a stalwart and influential death metal band, to pioneering some of metal’s most important subgenres.

The often overlooked album is a particularly good one because it’s a transition towards what would become Death’s great second act – pioneering technical death metal and progressive death metal on future records like Human and The Sound Of Perseverance. While not necessarily the band’s greatest achievement, it is a record filled with insightful commentary on the then-rising televangelism movement, genetics, and science.

On Spiritual Healing, the late Chuck Schuldiner makes his opinion on a woman’s right to choose quite clear.

Filled with plenty of tasty riffs and lyrics that strayed from the usual death metal of the time, Spiritual Healing is an important Death record that transitions to the albums that would later make classic status. Not to be overlooked, this is a record that deserves a better deal in its own right.