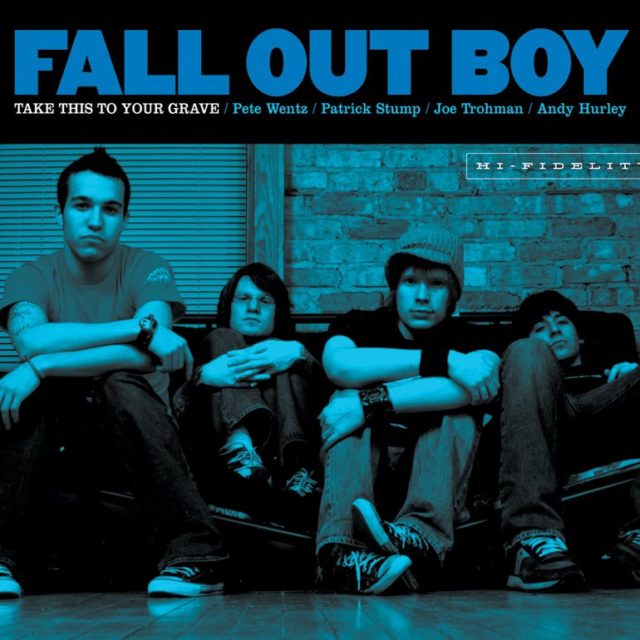 Whatever you may think about the quality of Fall Out Boy’s most recent work should not overshadow the importance of their debut record, Take This To Your Grave. The debut full-length, which was released on this day in 2003, was a slow-burning success that paved the way for the Chicago pop-punk band to become a Warped Tour breakout act.

Despite being the well-known, chart-topping band they are today, they were simply not well-known to most before the release of this record. They were still sleeping on floors to record the record, going hungry, and would famously play just about anywhere. Buoyed by album standout “Grand Theft Autumn/Where Is Your Boy”, the album eventually started selling thousands of copies a week – and it set the stage for what would become their true mainstream breakout album, From Under The Cork Tree. The now-beloved album is a testament to the fact that great songwriting and a great vocalist and rhythm section will always have an audience – especially if you work hard enough.