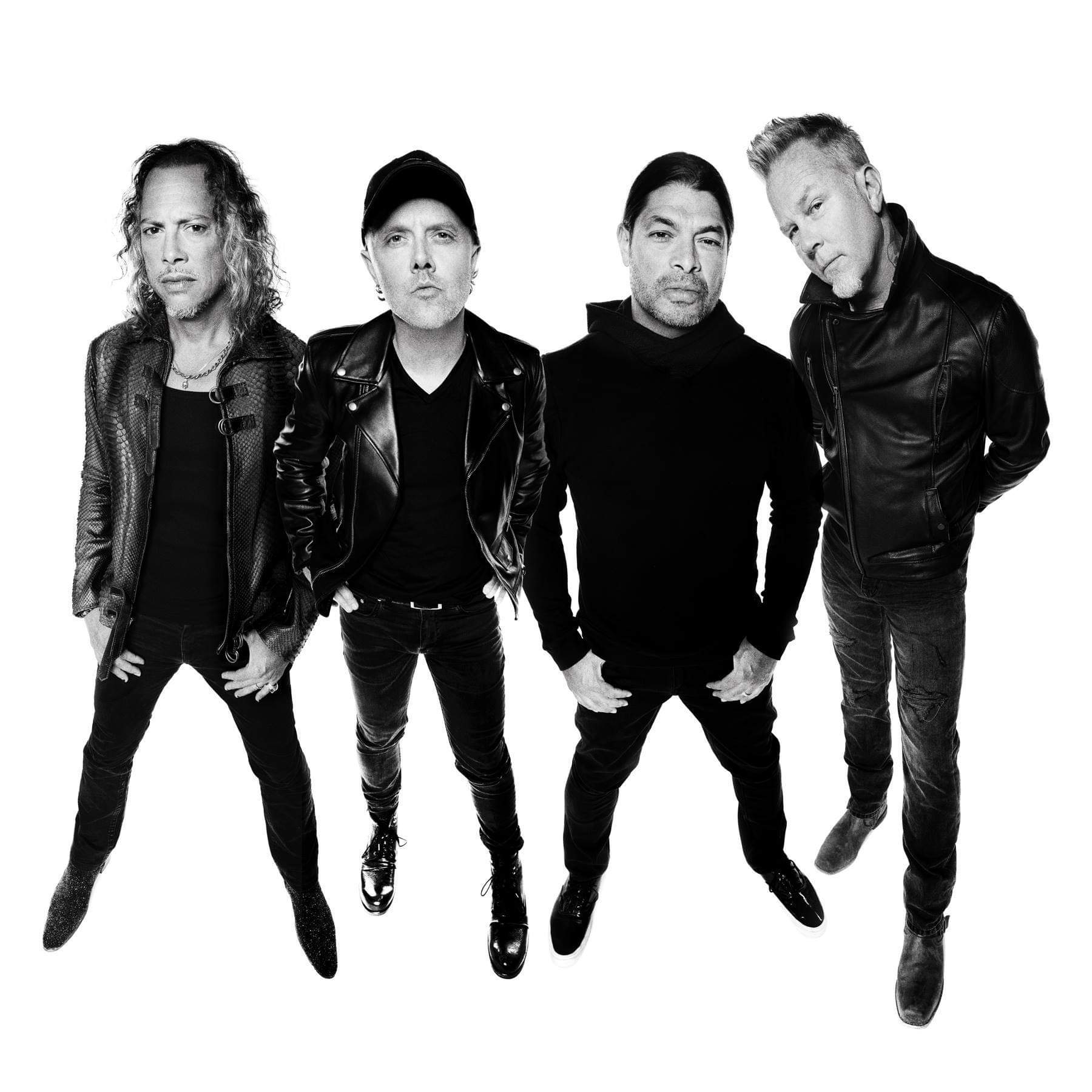 If you look at the Billboard top 200 charts each week, you’ll notice a few familiar albums pop up that rarely seem to leave. You know the ones – iconic albums like Thriller, The Wall, the Titanic soundtrack, and a little record called The Black Album. Released on this day in August 28 (!!!) years ago, the eponymous record from Metallica is one of the highest-selling rock and metal records of all time, and for good reason.

The Black Album contains one of the most iconic songs in all of metal in “Enter Sandman”, which sports an iconic opening riff that was famously used by Yankees closer Mariano Rivera. No doubt the song meshed well with Rivera’s unparalleled dominance on the mound, as his historically efficient and unhittable cut fastball was death on hitters – in much the same way as Metallica’s dominance in popular culture has never really waned, either. In fact, their dominance is so great, it’s rumored if you say “Sandman” three times in front of a mirror, the best reliever in baseball history will appear behind you.

Of course, that iconic song is far from the only reason why Metallica were on top of the metal world after its release. At its core, The Black Album is the record where they simplified their thrash metal roots, shortened the songs a little, and made thrash metal way more palatable to the average ear. Call them sellouts for this if you wish (many did), but it’s a move that proved to sustain their entire career.

No doubt buoyed by the public’s consumption of streaming media, The Black Album is filled with gems – from ballads like the iconic “Nothing Else Matters” and “The Unforgiven”, but it’s also full of straight heavy metal bangers like the underrated “Through The Never” and “Holier Than Thou”, the latter of which showed off Metallica’s ability to write condensed, sub-4 minute songs that were still powerful enough for metal fans. One listen to the record even today, and you know the Bob Rock-produced record holds up. Filled with many of the iconic songs that made Metallica a household name, it’s no surprise why the album still sells every single week. Timeless metal music, as they say, never really dies.