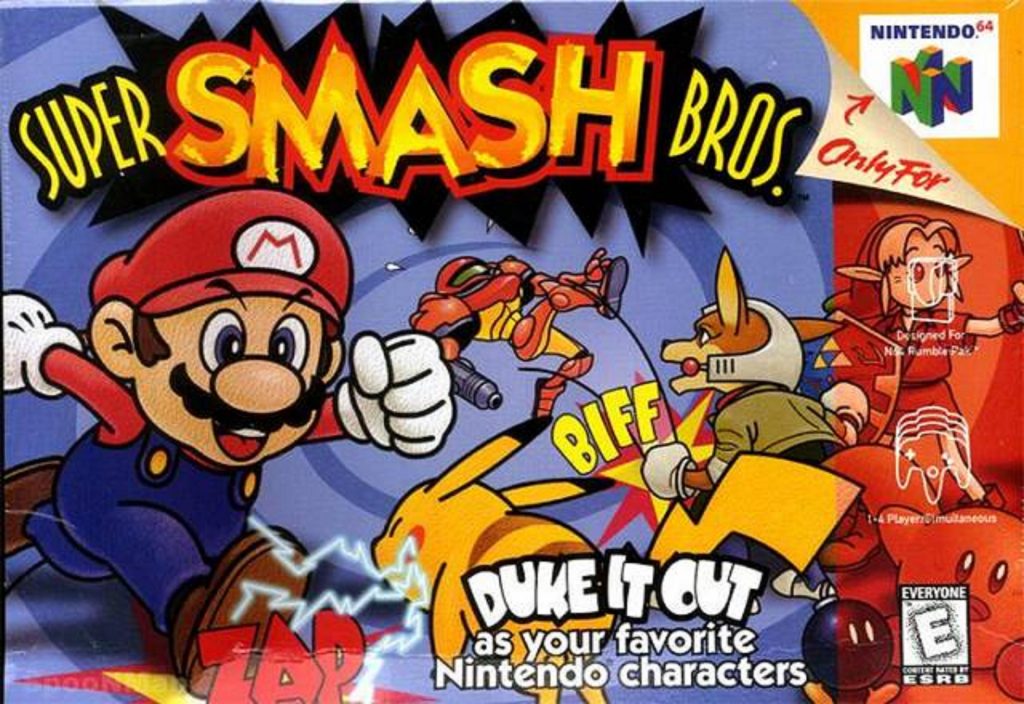 Certain games are revolutionary, whether it’s because of the impeccable and groundbreaking gameplay contained within, graphics ahead of their time, or just because of the sheer fun of smashing your friends in 4-way multiplayer battles. No, we’re not talking about Halo 3 or Call Of Duty, we’re talking about the Nintendo 64’s smash hit, Super Smash Bros.

Released January 21, 1999 in Japan, the Nintendo 64 brawler sought to give fans a huge multiplayer experience with their favorite Nintendo characters. While future entries in the series (including one of the best games ever in Super Smash Bros. Melee) definitely improved things when it came to gameplay, special moves, and the ever important game balance, there’s plenty of nostalgia surrounding the game as well. I mean, have you seen the main commercial for the SSB game advertisement? Mario and company essentially started a multidimensional war so big that characters like Captain Falcon, Bayonetta, and entirely too many Fire Emblem characters got involved. We call that war, which has raged for 5 seasons now, Super Smash Bros.