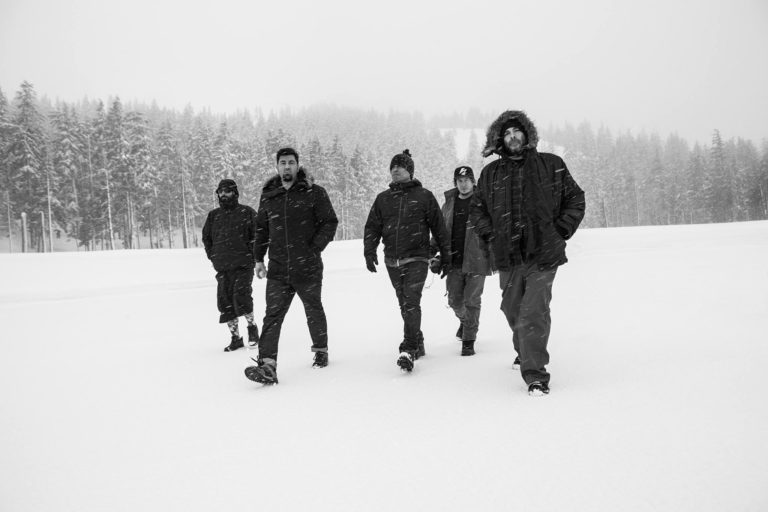 Covering an iconic band like Deftones is, in a word, difficult. We’re talking a band that’s supremely influential in the pantheon of alternative metal and rock in the last 20+ years, with especially their records Around The Fur and White Pony being cited as cornerstones, and key influences on many modern bands.

What’s not shocking, however, is the vocal talent of WVNDER and Makari vocalist Andy Cizek. While we really enjoyed his recent cover of Linkin Park’s “Given Up” released earlier this year, his new cover of Deftones’ “Diamond Eyes”, the title track off their 2010 album, is honestly phenomenal. Granted, trying to compare him to Chino Moreno is futile (because nobody is Chino, really), but Cizek’s vocals appear to be growing more confident with each passing day in an impressive fashion. Check out the cover below – additional guitars are provided by Nik Nocturnal, who has a sizable following of his own.