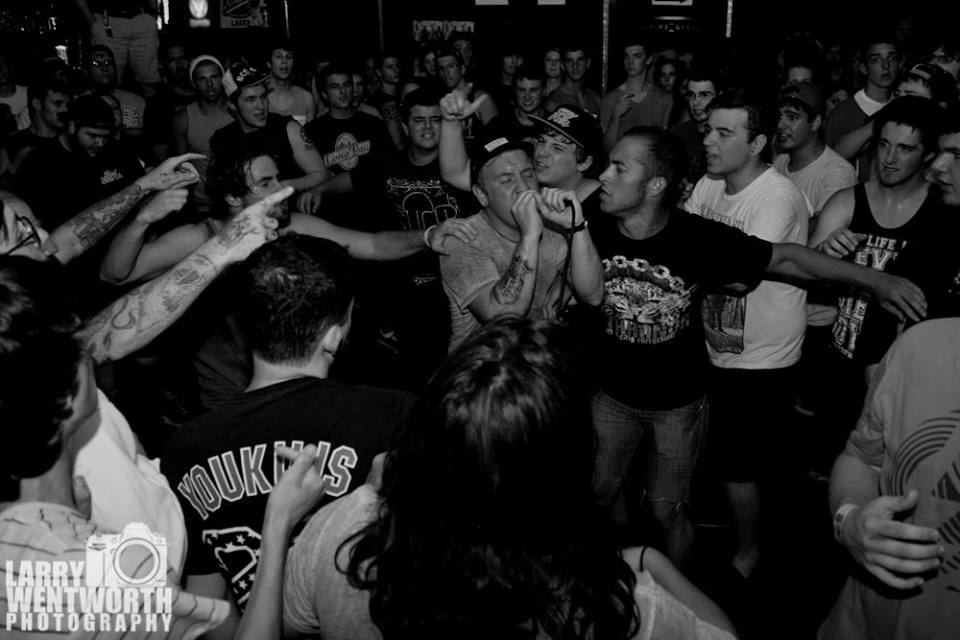 Though sadly the band broke up a few years back, Connecticut hardcore band Manners left an indelible mark on the scene they loved, with a couple EPs, and a fantastic debut full-length in 2014’s Pale Blue Light. It can’t be overstated how much emotion is dripping from every song on the album. From rousing opener “Boiling Point” to the closer “Living Will”, Pale Blue Light is the work of a band gone far too soon – but what they left was quality.

What Manners were doing wasn’t necessarily a new thing a few years ago. There’s a clear Defeater influence here, but Modern Life Is War and Dead Swans loom large as influences as well. Don’t let this fool you into thinking Manners is merely just the sum of their influences, though. The production here is solid, allowing a dark, almost blackened and oppressive hardcore atmosphere to seep through, but the drums and guitars are punchy, to be sure. 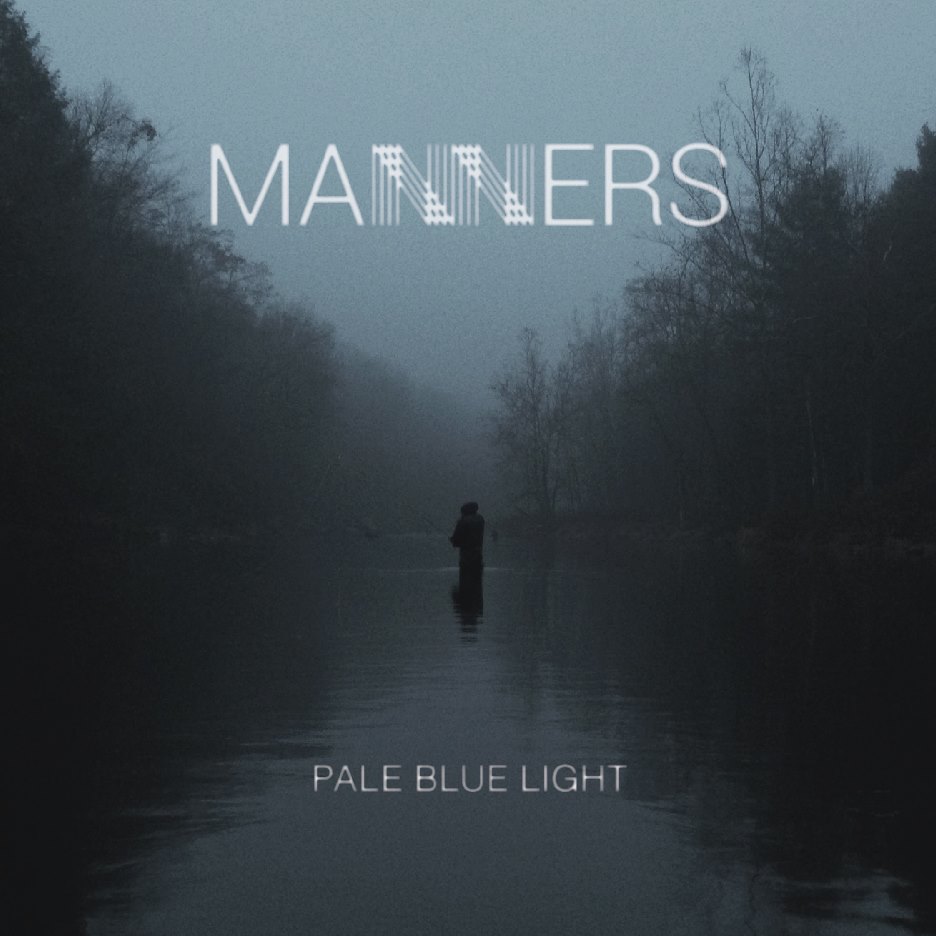 Though Pale Blue Light presents an oppressive and depressing lyrical style throughout, there’s also a proverbial light at the end of the tunnel here. Bleak though it may be throughout, Pale Blue Light is a satisfying emotional experience through its 31 minute runtime. Highlight tracks abound here – from the expansive “Rent” (which runs almost 5 minutes), to the pounding drums and general chaos of “The Sun Won’t Rise” – but there’s no real filler to be found here. No, Manners went out on top with Pale Blue Light – and even a few years after their demise, there’s not many better melodic hardcore albums you’ll listen to that are better than this one.