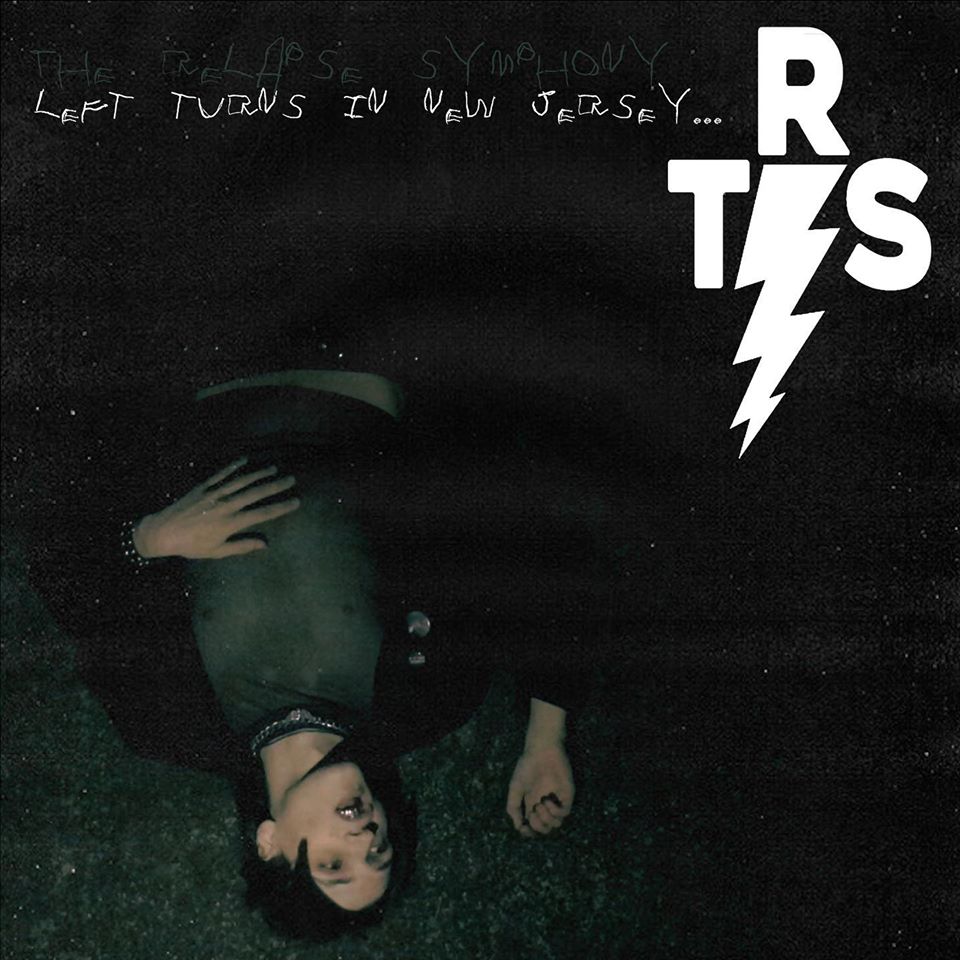 Fans of The Relapse Symphony have anxiously been awaiting new music, and the time has finally come. Left Turns In New Jersey is the first release from the band since their second full length album, Born To Burn, was released back in 2015.

The new track is unlike any music previously released by the band, it’s explosive, it’s in your face, and it’s authentically honest and raw. The band’s rock and roll and punk influences shine through in their new track. The new single signifies a completely new era for the band, and it screams that they’re back and better than ever. The single was created completely DIY, no label, manager, booking agent, or PR team. Guitarist, JC Charles, says, “This is an art project now. Open your minds to to true honest artistic expression. We hope you’ll join us.” The music video, directed and edited by Rayna DeCaro, is equally as artistically expressive as the new single. Vocally, this is the most in your face we’ve ever heard Bret Von Dehl, it has a stripped down, emotionally raw feeling that just can’t be compared to anything else. You feel the emotion radiating out of his voice, and every word he sings hits right in the heart. Instrumentally, remnants of the band’s old sound can be heard, but the new song is much more energetic and explosive. Left Turns In New Jersey declares a whole new direction of punk rock for The Relapse Symphony. Vocalist, Bret Von Dehl, had the following to note about the new single:

“Left Turns in New Jersey is a personal story of the confusion and unrest that comes when life leads to a fork in the road. When it’s really time to figure out what’s important to you and not all facets of you are going to survive. We all try to plan and we all try to achieve comfort but, life will laugh while you crumble if you don’t grow and make it’s tough decisions. It’s great to be back with my brother, JC and our new and improved gang of degenerates. This is the most honest collection of songs we have ever written and I think people will see that as soon as they chew through my glaring cynicism and sarcasm.” 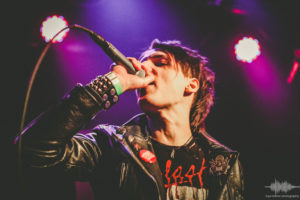 After taking a hiatus, the band completely sold out their reunion show in 2018 with fans driving from all around the country-and even flying from the UK to see them again. With the reunion show going better than anyone could’ve planned, fans were ecstatic as the band’s social media’s slowly started becoming active again. The new song dropped almost out of nowhere, with little hints posted merely a few days before it was released. The fans have shown they never left, and they’re hopeful that the new single will lead to a new album and touring again.

Check out the new music video below: