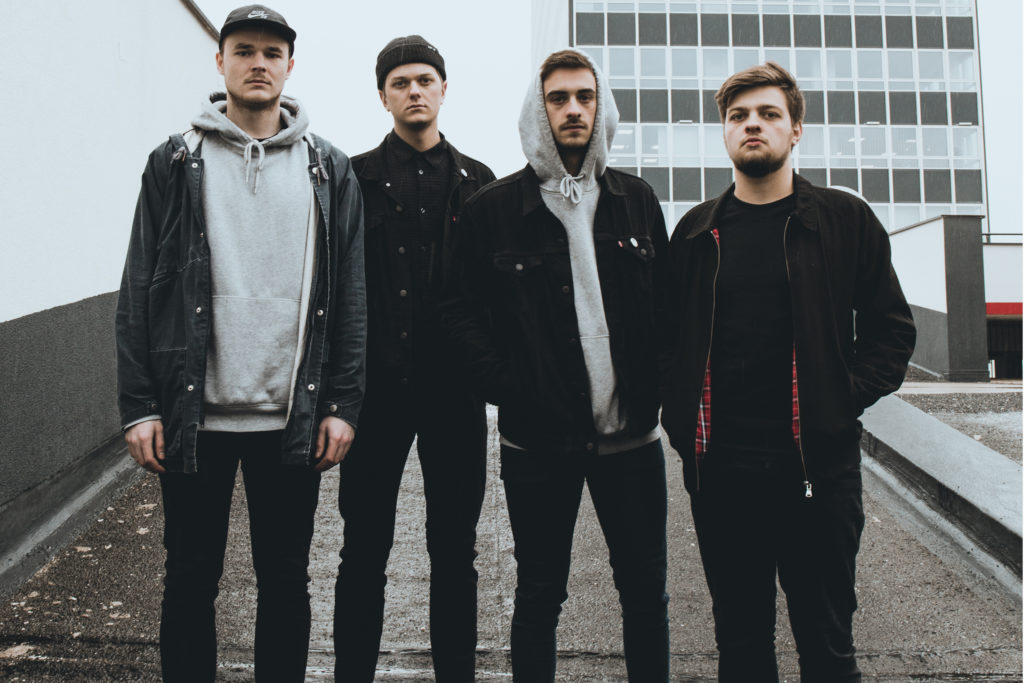 After the successful kick-off with their 2016 EP ‘Divided by Choice’ on Redfield Records, melodic hardcore band THE PARIAH are ready to take the European scene by storm with their debut album and their outstanding live performance. Whether as support for, at a festival, or as a headliner, The PARIAH have shared the stage with bands such as NAPOLEON, HUNDREDTH, CAPSIZE, LANDSCAPES, SHAI HULUD, CANVAS and POLAR. It’s pretty safe to say that THE PARIAH have never played a show where they didn’t attract some new fans. Paired up technical finesse and a detailed yet not too polished production, on “NO TRUTH” THE PARIAH know how to underline their uniqueness. ‘No Truth’ is released on September 28 on Redfield Records and Silent Cult in the UK. Be sure to give the guys a like on Facebook and preorder ‘No Truth’ here!

Where did the name of the band originate from? Is there meaning behind it at all?

To be honest, at first we just wanted a name that sounds good. But luckily the name we chose fits the topics we sing about very well. Pariah are outsiders, rejects. The word pariah originates from the term for the members of India’s lowest caste of its caste system. We thought that we can use the fact of being an outsider to take a look from the outside. If we look at how our society behaves we don’t want to join it anyway.

What have you all been up to since the release of your last album?

After our first release we’ve been playing many shows and tried to be on the road as much as we could. Also, we started writing for the upcoming album really early since we didn’t want to take break.

What made you all decide on sticking with the melodic hardcore genre? Did you ever experiment with other genres before deciding on the aforementioned?
In fact, before we founded a melodic hardcore band, there were some pop-punk jams. Henning couldn’t sing clean vocals, so we decided to create some more heavy stuff, haha.

There are different types of topics we work with in our lyrics. For example the song „Silent Birds“ is about how we take everything we want without asking and without thinking about possible consequences. And when we’re finally asked to pay the price for what we’ve done we search for scapegoats but never think about blaming the only responsible persons, ourselves.

An example for another theme is the song „Hollow at Heart“. It’s about being ashamed of our own emotions, which makes us deny who we really are.
There are different themes but it’s always about taking a critical look at ourselves or at the society we live in.

Who would you say your biggest influences are?

Looking back a the writing process it is a little difficult to name influential artists, but over the past few years bands like Counterparts, Comeback Kid or No Bragging Rights, to only name a few, have definitely shaped the sound of the band.

What albums were you listening to while writing/recording the album?

We all listen to a lot of music by different artists, so naming all the records that we’ve listened to while writing and recording would be a bit too much right now, especially because most of us don’t really remember what exactly they have listened to.

Who did you work with as a producer? What kind of experience did you have?

Our producer of trust is Christof Kempe/Embark Audio. He’s actually been the one and only producer The Pariah has ever had, since he is a long time friend from our hometown. The recording-experience has always been very comfy. All material, except of the drums, have been recorded in his room at his parents’ place.

Any big plans for tours to support the release?

We are all busy with our day-jobs or university, so shows will usually take place on weekends. But still we are trying to fill as many dates and play as many shows as possible to promote our new record!

Speaking of touring, what are some of your favorite tour memories or experiences?

When it comes to touring memories it is difficult to name a certain one. Usually the bus drives feel like school trips and each of us is somehow excited, maybe even hyped! But along the way, there have surely been a a few funny, unpleasant or sometimes disgusting moments we all will remember forever. Most of these memories are related to people we meet on the road, so getting in touch with new people plays a major part in gaining experiences.

If you had the opportunity to tour with 3 bands, past or present, who would you tour with?
Iron Maiden (hehe), Turnstile, Terror

Is there anything you’d like to say your current or future fan base?

Thank you for showing interest in what we do, your support is what keeps The Pariah going. Stay tolerant, positive and inviting, we are all in this together! 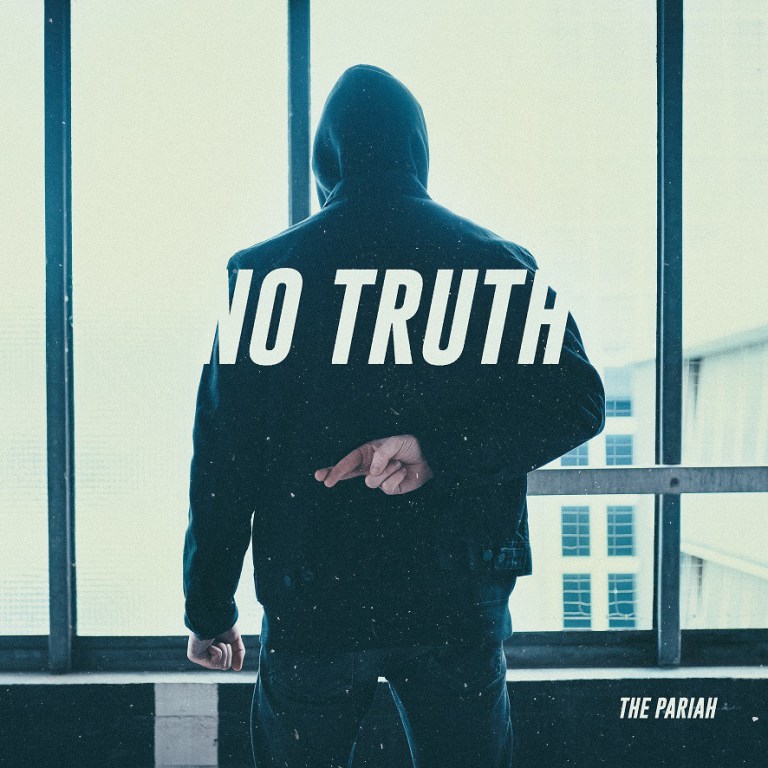