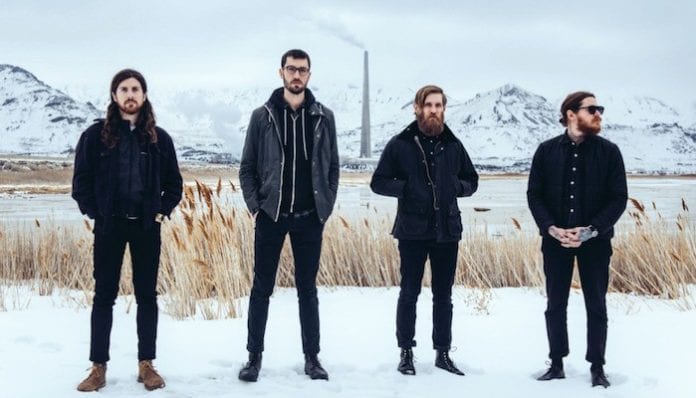 Look, we’ll just offer up our informed, yet irrelevant opinion – The Devil Wears Prada have been the rare example of a post-hardcore/metalcore band that have gotten better with age. While their earlier work certainly is held in (rightfully) high nostalgic esteem by fans, it’s albums like Dead Throne and 2016’s Transit Blues that showcase how talented the band are at their craft. That’s not even counting their 2010 Zombie EP that is usually held as their most forward-thinking work.

Suffice it to say that TDWP fans should well be excited for the band’s upcoming 7th full-length album, which now has both a name and a release date of later this year.

In a teaser posted by the band yesterday, the hype train already started rolling in on metalcore Twitter with lots of fans notably being really stoked.

The band unleashed the release date of the record and its title, as well. Don’t quote us on this, of course, but fans may be able to expect a single on streaming services as soon as midnight Friday (edit: it’s out now), if not in the very near immediate future. Needless to say, you should probably be stoked, because it’s quite likely TDWP have a game-changing album in them.

We are pleased to announce pre-orders are now live for our new album The Act!