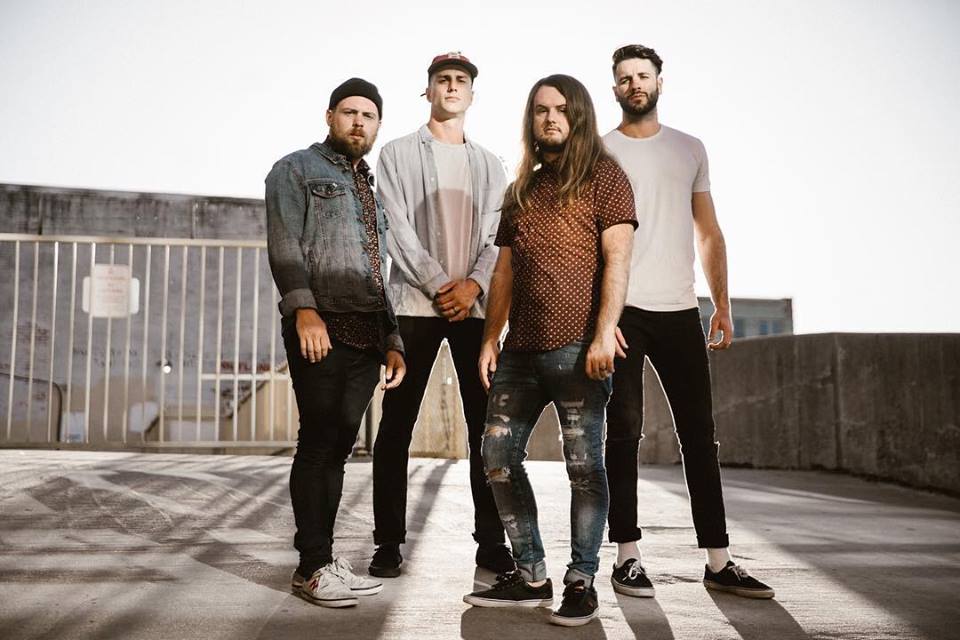 As other bands in the genre have done over the years, whether it’s increased in stature (Bullet For My Valentine) or broken up completely, metalcore is an admittedly oversaturated genre of music that nonetheless has plenty of bands to carry the torch for it – those that are younger and hungry. Architects, Bury Tomorrow, and especially Texans Fit For A King have been in the game a long time, but still are managing to maintain their momentum with both quality music as well as compelling.

Of course, the fact that some of their merch is branded with American Metalcore on it, you generally know what you’re getting from the genre. Yet, inside of their chosen field, and in general, they’ve improving.

When the feedback-drenched guitar riffs hit in the middle of the alt-metal assault of “When Everything Means Nothing”, you know that you’re dealing with a band who have really managed to present a compelling product even outside of metalcore itself. That track has some real crossover potential, to be honest. With tracks like these strewn throughout this record, you’d not be surprised to find out they just hit the highest chart placement on the Billboard Top 200 with Dark Skies. It’s proof that the best is yet to come for Fit For A King, and that’s inarguable.

Thank you for purchasing/streaming “Dark Skies”. We had our biggest first week of any album, thanks to all of you. pic.twitter.com/XHAzqtmDtJ