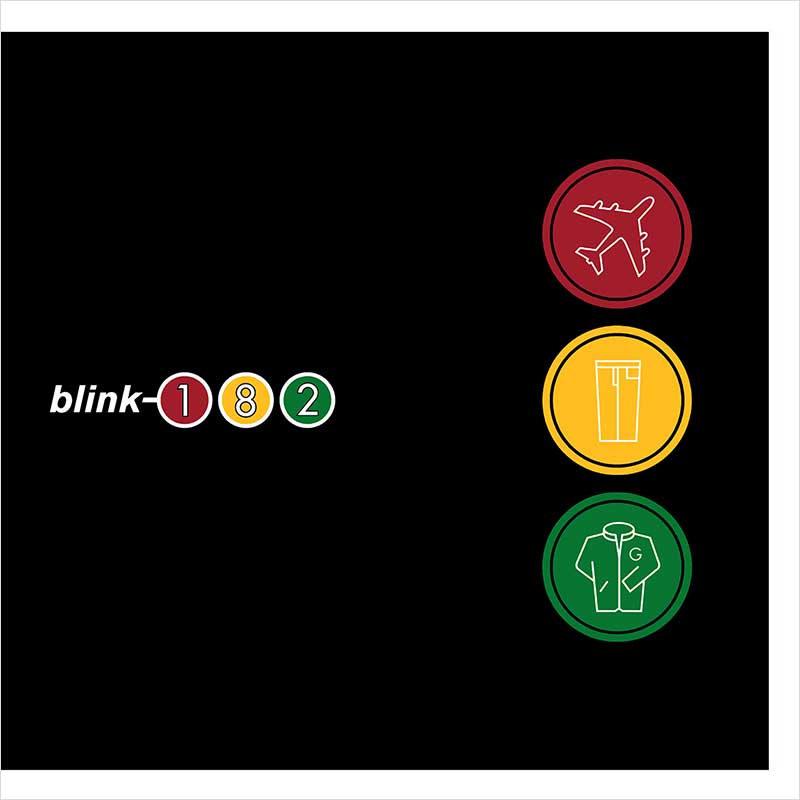 Personal responsibility and proper etiquette, when you’re in any position of influence/importance, is paramount. That’s especially true if people look up to you in any way, and even more important if your fans are impressionable, underage kids.

In our neverending quest to search for the latest important stories, Seth Kean (of Missouri-based production company Queen City Productions) recently posted a lengthy status concerning a show Fearless Records band The White Noise played at his venue. The status, which you can find below, details some not very appropriate actions by the band (specifically the vocalist), and should be a lesson to all who are in this position – be responsible, because you could jeopardize your career.

I’ve been going back and forth on whether I wanted to make a public post about this, but I just couldn’t let something like this slide. Last night I hosted Hands like Houses [HLH] and The White Noise [TWN] in Springfield, MO and at the beginning it started out great. The guys in HLH and their TM were absolutely wonderful to work with and I hope to have them back very soon. Things got very bad when TWN took the stage with a vocalist who seemed belligerent drunk and throughout the set decided to forcefully slam microphones and stands to the ground with no care to venue property. Things then got even worse when he took it upon himself to strip on stage and chuck his clothes into the crowd. On stage wearing nothing but boxer briefs, he decided to pull down his underwear and expose his entire butt to the crowd. He then spun around and partially exposed himself from the stage to a room of about 150+.

This was an all ages event with a ton of underage girls/guys, parents, and staff. Him exposing himself to those underage in a public place can easily make him listed as a pedophile/sexual predator if someone feels like bringing the police into the situation. No level of intoxication deems this acceptable and something that should just be swept under the rug. Not once did anyone from the band apologize for his actions and it shouldn’t have been HLH’s TM to apologize for them. The guys in HLH were very upset and did not approve of their actions in anyway.

I will never work with The White Noise ever again. The actions of the vocalist were pathetic and very unprofessional.

Having read this, my brief thoughts are essentially this: Act responsibly if you’re in a band. Whether the band faces light or serious consequences for this is up in the air, but unless a full apology is made, the band could see themselves getting banned/blacklisted from multiple venues, as word spreads about these sorts of things very fast among promoters. Not knowing the band personally (though the EP they released recently was pretty solid), and them having been playing alongside Enter Shikari and Hands Like Houses on tour, I can say this – this is a huge opportunity that the band may have wasted. While there’s nothing wrong with alcohol (in moderation), if you can’t keep down your alcohol in a responsible way, you may want to rethink drinking it.

That’s to say nothing about the vocalist in question exposing himself to an audience that likely had more than a few fans under 18. Like Seth said, it’s quite possible that someone could bring police involvement here – and if that’s the case, there could even be charges filed here. Will that happen? Who knows. But this needs to be a lesson to anyone in the music industry that what you say and do truly matters.

As a third-party, hopefully the band’s career isn’t completely ruined by these events. But how you act and conduct yourself means everything, especially in this business.

What do you think about this situation? What should the band do to make things right? Should promoters continue to work with the band, or blacklist them permanently? Sound off in the comments.

Update: According to a recent FB post made by Seth, the entire band has apologized for their actions. Good on them.