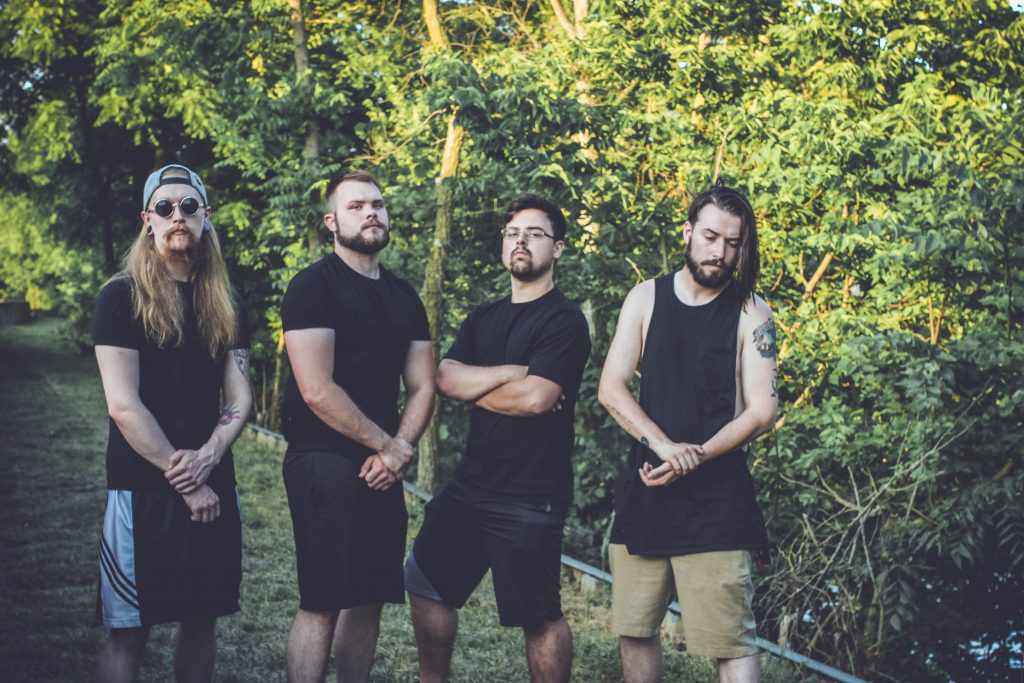 Wisconsin progressive deathcore band Immortalis have shared a teaser for their new music video and song, Leviathan, which is set to release October 26th. This will be the first release from the band since their debut EP Symmetry which was released in 2017. Since their first release, the band has toured the midwest and played alongside huge names such as Mushroomhead, Within The Ruins, Fit For An Autopsy, Oceano, and Beartooth.

END_OF_DOCUMENT_TOKEN_TO_BE_REPLACED 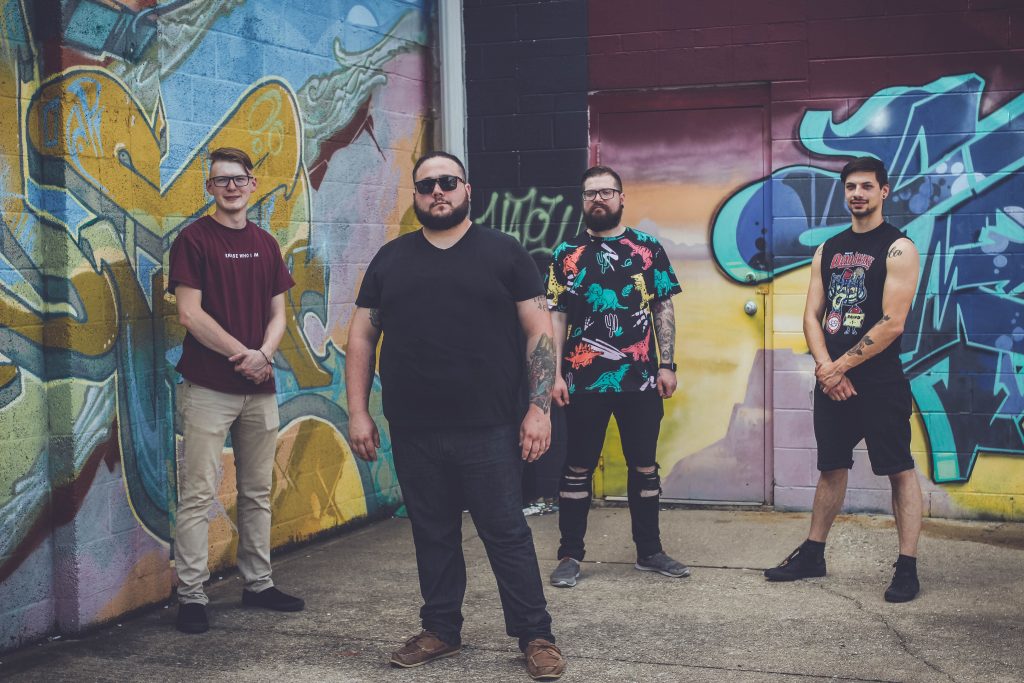 Wisconsin hardcore Archers brought the heat on their stop at the Hoosier Dome in Indianapolis, IN on their current tour. Photographer, Mya Tolliver, caught up with the band for promos and captured all the live action.

END_OF_DOCUMENT_TOKEN_TO_BE_REPLACED 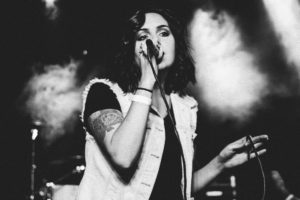 Lineup: Picking Up Pedro!, The Year I Disappear, Dreamhouse, A Brilliant Lie