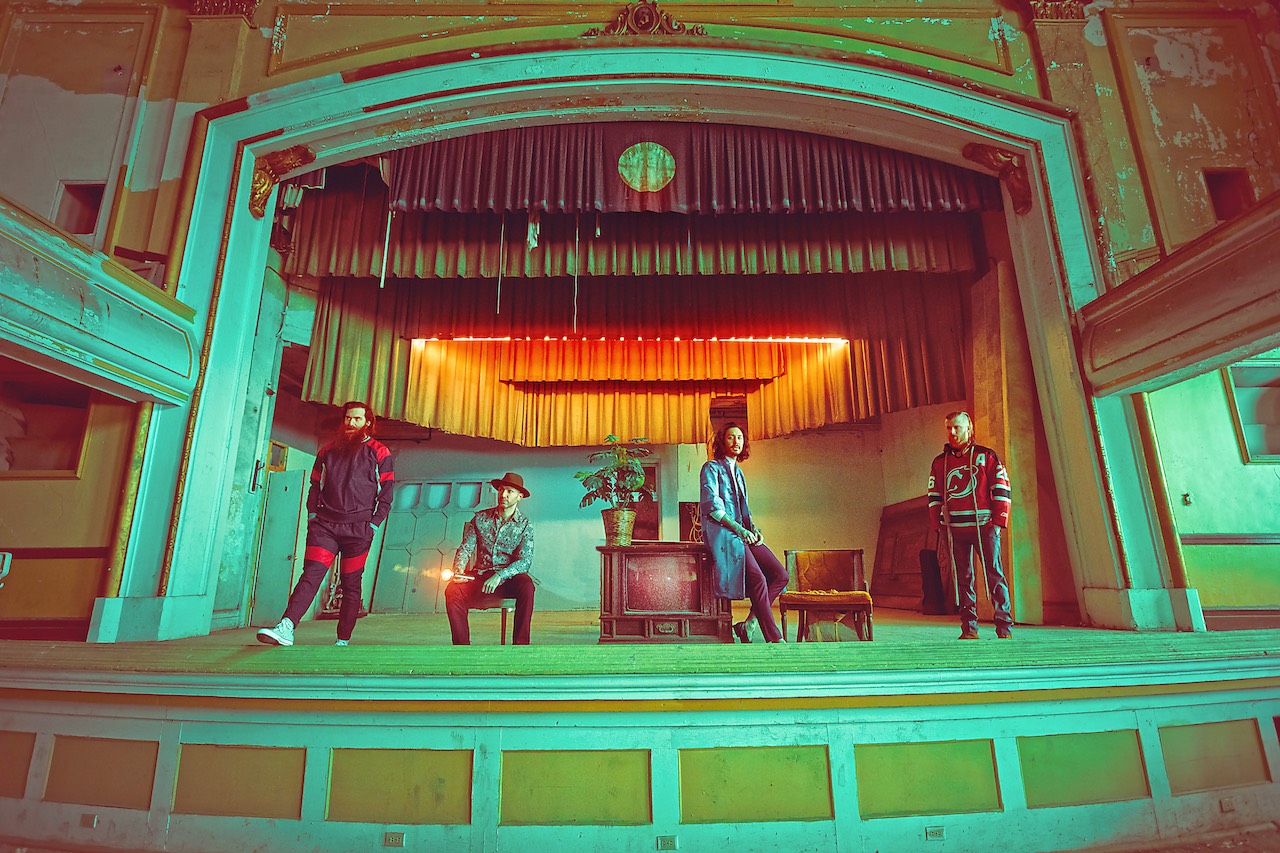 Formed in New Jersey in 2002, mathcore band The Number Twelve Looks Like You are back following a 6 year hiatus and are ready to come out swinging with their new album. I recently had the opportunity to talk with vocalist Jesse Korman about their upcoming album Wild Gods, what it was like after reforming so many years later, and quite a few other interesting topics which you can read about below. A review for Wild Gods will be up within the next week or so, but in the meantime, I HIGHLY encourage all of you to catch up on their discography, listen to the 2 released singles, and preorder the album because Wild Gods truly is something masterful and rightfully deserves your attention. Wild Gods is out September 20th via Overlord Records.
Facebook
Pre-Order
Apple Music
Spotify