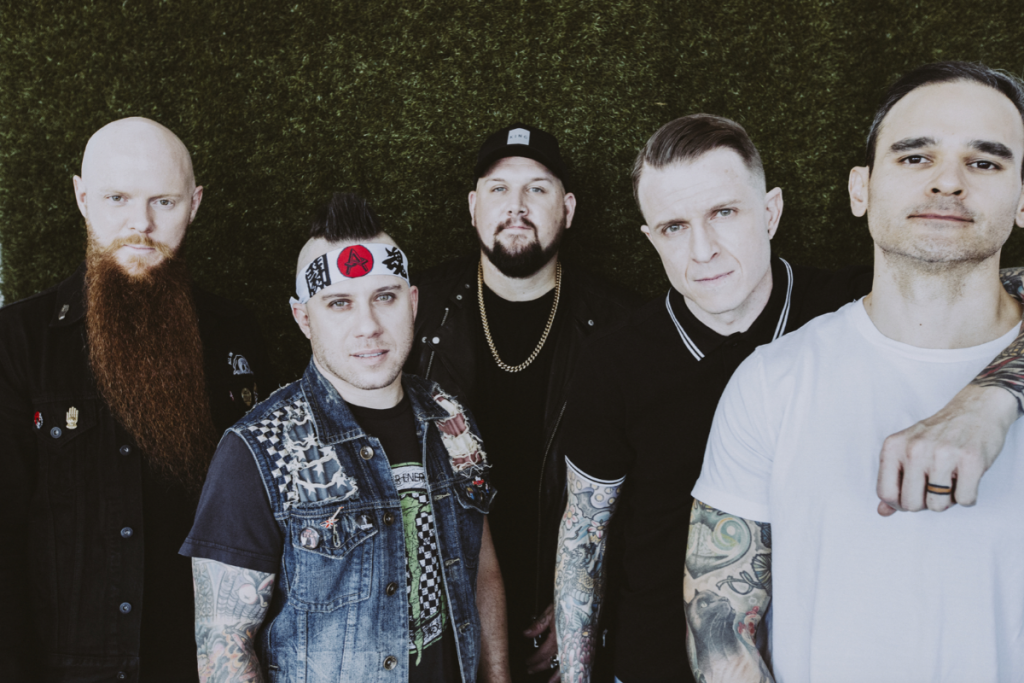 ATREYU will celebrate 20 years of rock with an anniversary tour this fall. The tour features support from Whitechapel, He Is Legend, Tempting Fate, and Santa Cruz. The tour kicks off on October 19 in Las Vegas and runs through November 20 in Ventura, California. All dates are below.

END_OF_DOCUMENT_TOKEN_TO_BE_REPLACED Currently, metal band Arch Enemy is being pounded into the ground concerning unfair use and treatment of a photographer, including being banned from covering any future Arch Enemy show. Big YIKES on that whole situation.

Anyway, said situstion has garnered a ton of fire headed their way, and it seems there might be a new target after his comments on the situation. Long-time Whitechapel bassist Gabe Crisp promptly got (and is still getting!) dragged into oblivion with a blatantly ignorant take on how he feels about photographers, responding on Twitter to The PRP’s post sbout the situation.

END_OF_DOCUMENT_TOKEN_TO_BE_REPLACED 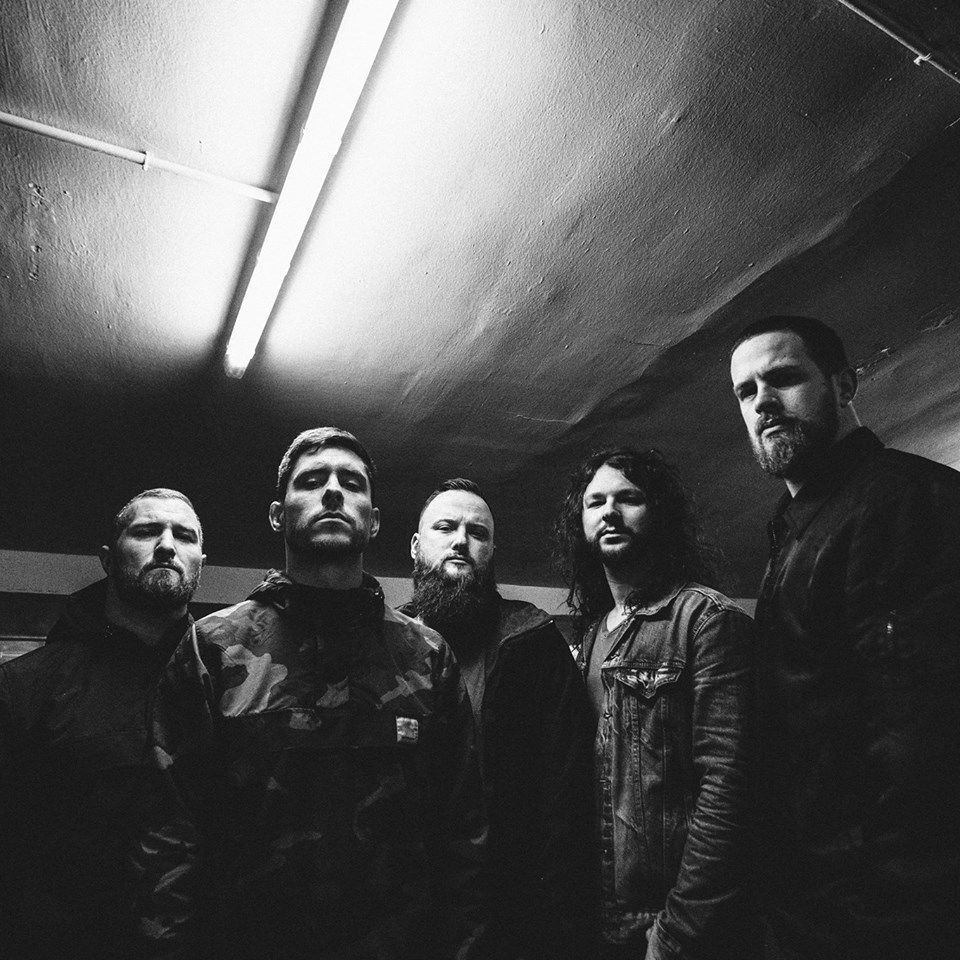 With Mark Of The Blade helping propel Whitechapel to explosive new heights, the Tennessee metal band has never been bigger. And while the veteran metal band has gone with a more accessible sound on their last two records, it’s not like the band has gone soft or anything.

Whitechapel has released a new single, “Brimstone” – the first single off the band’s upcoming record The Valley. The new record, which releases on Metal Blade Records in March 2019, is the band’s first new track in 2 years – and in our opinion, more than worth the wait. Give it a spin below, and check the dates for the band’s current This Is Exile 10-year anniversary tour, where they’re playing arguably their most critically acclaimed record in its entirety.

END_OF_DOCUMENT_TOKEN_TO_BE_REPLACED Being called the lovechild of Lamb of God and Whitechapel is definitely flattering and could cause any band to become over confident, however that doesn’t stop Perth based Bayview Suspect from forming their own unique identity in the genre. The bands distinctive form of groove metal is prevalent once again on their newest EP “Survival or Ruin”, which is due for release on September 14th. Not one to succumb to the dreaded “sophomore slump” following the release of 2016’s “To Whom It May Concern”, Bayview put out an EP that is both memorable as well as unique. Be sure to give the band a like on Facebook as well as preorder the EP via Bandcamp or the band’s official website!