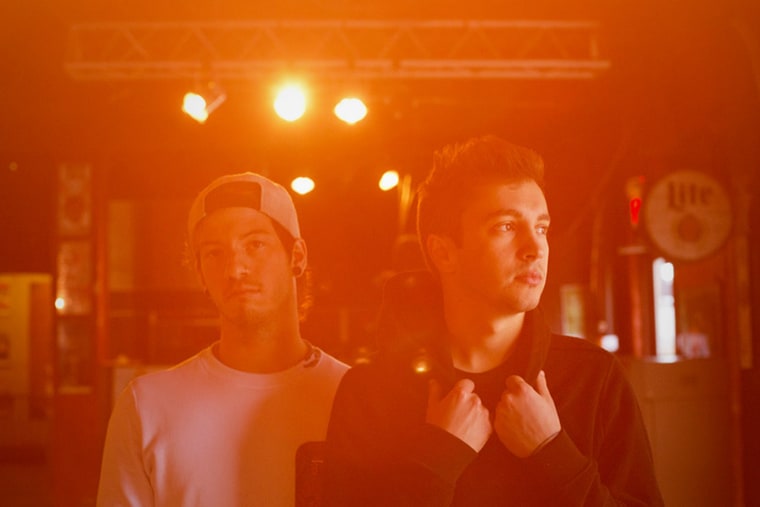 In the span of 5 years, Twenty One Pilots became one of music’s biggest success stories – going from 250 cap venues, to selling out Madison Square Garden. This kind of success really shouldn’t be that surprising, considering the careful strategy the band played out. You didn’t hear 21P songs on the radio until recently at all, but you sure heard about the band opening up festivals and selling out shows wherever they went. Signing to Fueled By Ramen was also huge for the band.

That time has come and gone. They’re one of music’s arena-filling attractions now. The band released a video for their hit song “Heavydirtysoul”, which you can find below. It’s off 2015’s massively popular Blurryface album.

END_OF_DOCUMENT_TOKEN_TO_BE_REPLACED 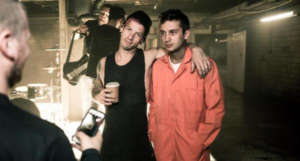 As many of you know, “Heathens” recently got leaked online and then eventually was introduced to the entire world a few days ago. A lot of rumors were flying around about a music video for the song that will additionally be in the upcoming movie “Suicide Squad”. Today, Fueled By Ramen uploaded the exclusive video and included some scenes from the film ‘Suicide Squad’ as well.

END_OF_DOCUMENT_TOKEN_TO_BE_REPLACED 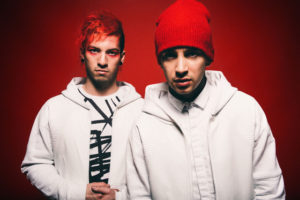 Twenty One Pilots are currently on their Emotional Roadshow Tour all around the world. They’ve been playing in huge arenas and venues, with playing most of their well-known songs such as “Trees”, “Stressed Out”, “Addict With A Pen”, and “HeavyDirtySoul”. But now they’ve released a new song, “Heathens”, which you can find below.