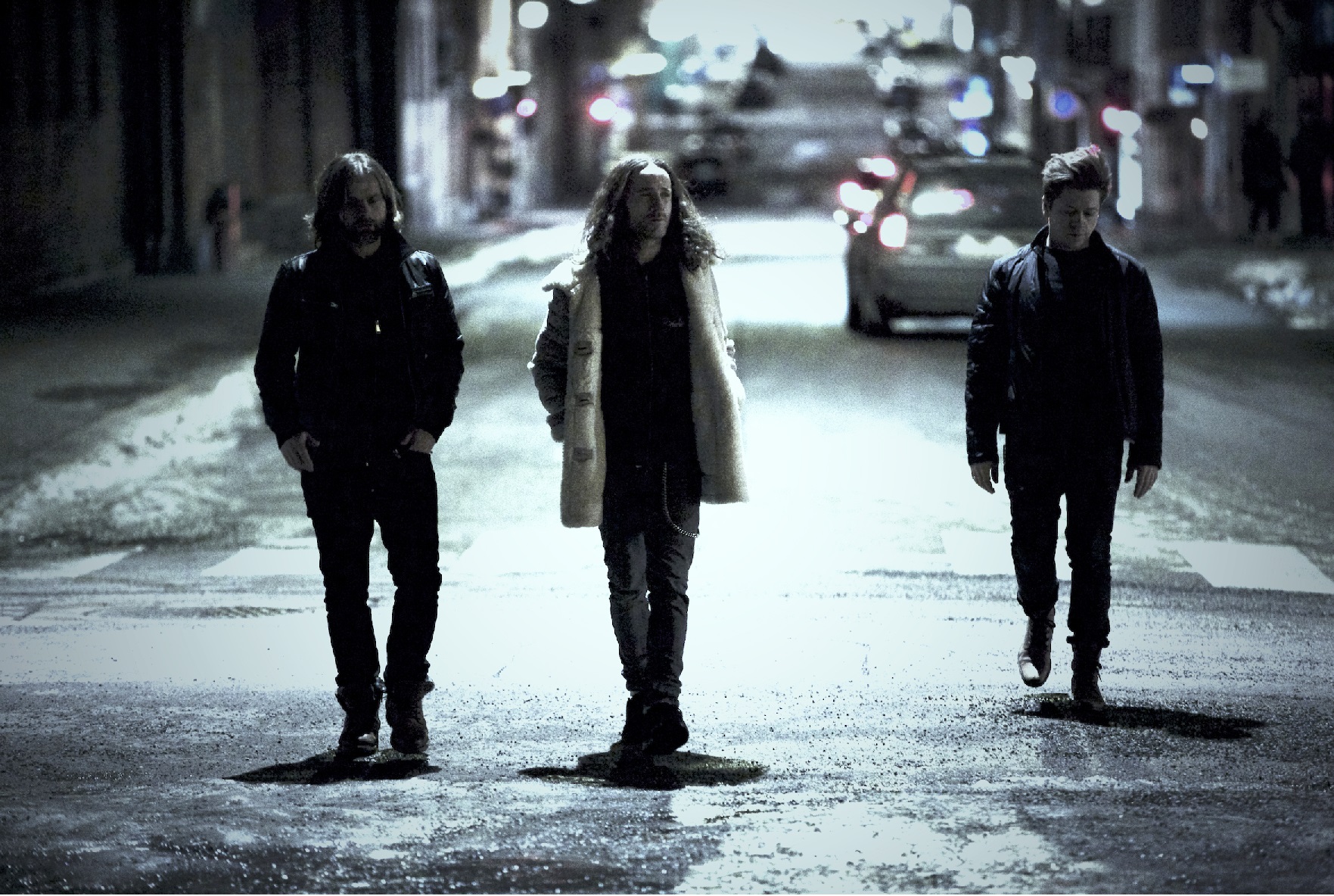 When I reviewed Azusa’s new album earlier this month, which featured Extol’s guitarist/drummer, I wondered what happened to the rest of the notable band. That answer came about when I discovered Mantric, made up of Extol’s core members, Tor, Ole, and John, who also previously performed as Lengsel. To dive into a band that has had 20+ years of experience in different outlets is an exciting prospect, and I will do just that for Mantric’s new album, False Negative.

“Polyanna” starts off False Negative with euphoric synth leading the melody and a vocal performance that exudes intensity with shrill high notes adding depth to the lyrics. “Itching Soul” follows, giving off a Filter/A Perfect Circle vibe with chilling guitars and the bass standing out. The bridge has a nice guitar run and some spoken vocals with a dismissive tone to bring a sense of finality to the lyrical tone.

END_OF_DOCUMENT_TOKEN_TO_BE_REPLACED

Anberlin have announced they are planning to release one final album, and to tour the world one last time.