Touted by us as a band to watch during 2017’s Vans Warped Tour, rock/post-hardcore newcomers The White Noise just finished up a successful run supporting Anti-Flag and Stray From The Path. And given the way fans are reacting to their debut album AM/PM, amazing things are likely in store if the band keeps plugging away like they are right now.

Known for being very interactive with their growing fanbase (something many bands in the scene are genuinely terrible at doing), the band recently hosted a Q&A session on social media. And while the questions ranged from the predictable (“What’s your favorite ice cream?”) to the hilarious (“Do you guys plan on doing a Backstreet Boys cover?”, the most interesting conversations were the ones where fans just wanted to pick the brains of a band who’s touring hard on the road. And The White Noise had specific things to say about the DIY scene they were raised in, as well.

You can read the entire conversation below, it’s pretty enlightening. We can’t stress enough how important it is for bands to interact with their fanbase. Case in point: The Maine.

END_OF_DOCUMENT_TOKEN_TO_BE_REPLACED 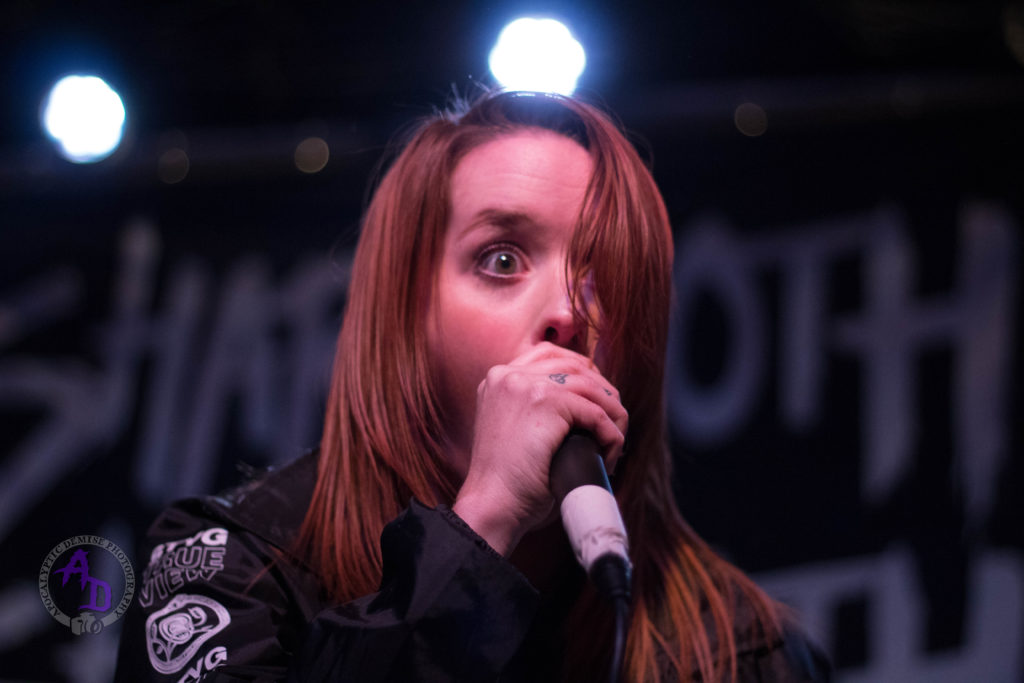 Sharptooth 01.17.2018 Feel free to share around but DO NOT remove watermark and credit must be given if shared.

END_OF_DOCUMENT_TOKEN_TO_BE_REPLACED

Recently our photojournalist Savannah Rowley attended Sleeping with Sirens GOSSIP Tour in Orlando, FL. The line-up was stacked with Chase Atlantic, Palaye Royale, The White Noise, and of course, Sleeping with Sirens. The show came to the Beacham, originally scheduled for the Social. All the bands brought a lot of energy to the stage, and the interaction with the fans was insane. You can see photos of the event below:

END_OF_DOCUMENT_TOKEN_TO_BE_REPLACED

Already having earned their stripes on the road supporting some HUGE bands (Enter Shikari, for one), Fearless Records’ The White Noise are fast becoming one of Warped Tour’s must-see bands. Like one concertgoer who attended the first date of Warped relayed to me, “I don’t know how to describe this band, they’re heavier than a rock band but not quite post-hardcore, and they sound huge“. The band’s album, AM/PM, drops this Friday the 23rd.

This album is full of choruses and riffs that should dominate active rock radio upon release, especially the re-recorded version of “Picture Day”, lead single “Bite Marks”, and one of the best song titles you’ll hear all year long in the Jawbreaker-referencing “24 Hour Revenge Therapy”. This is rock and post-hardcore with plenty of bite, but also a melodic/pop tinge to it for new fans to sink their, well, teeth into.

There’s always dozens of choices for fans to check out at Warped Tour – you’ll be kicking yourself if The White Noise isn’t one of them. Every single year, there seems to be one or two bands who end up owning the smallest stages. Silent Planet did it last year, and it’s The White Noise’s time to shine. Sharpen your teeth.