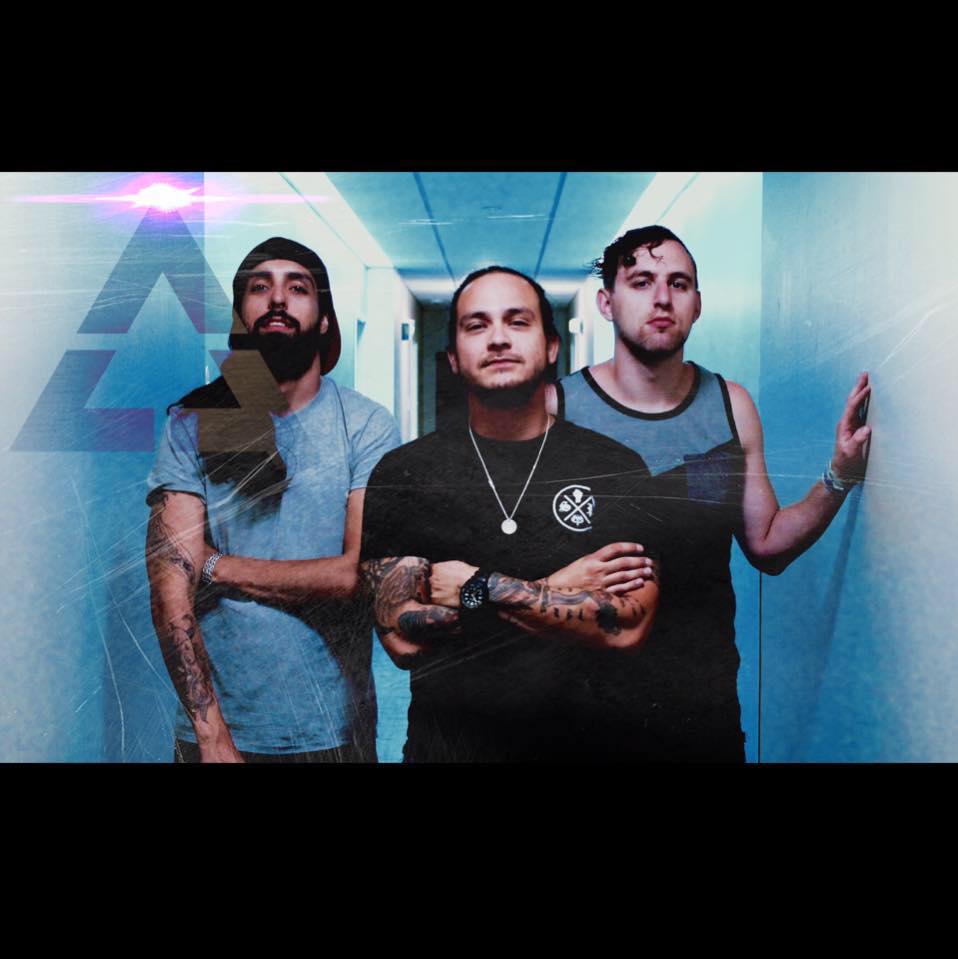 Currently out on the Stoned For The Summer headlining tour and also supporting their 2016 album Alien Architect, North Carolina alt-rockers Another Lost Year have come a long way in the last couple years, gaining some serious traction with the single “Wolves”. And they’ve harnessed their abilities to create engaging active rock on the road as well, seemingly always being on tour.

Unfortunately, tragedy struck on the Saint Louis date of their tour, where they were robbed of much of their belongings in broad daylight. You can view the band’s statement below – no word on whether they’ll put up a GoFundMe or not, but interestingly, the band has shifted some of the blame onto the venue, The Firebird, even going so far as to encourage bands not to play the venue at all.