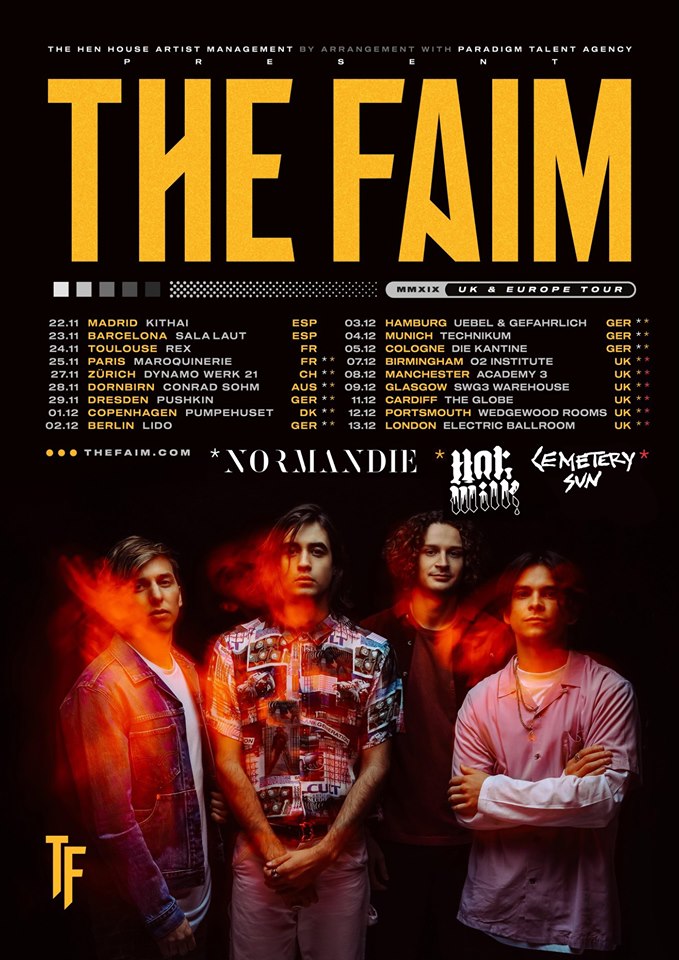 Upon your first listen to The Faim’s debut album State Of Mind, you might be tempted to think both in the present and the immediate future. Sure, the Aussie pop-rock band might have a sound built for the present in that singles like “Summer Is A Curse” simply sound on huge alternative radio right now, but the futuristic aspect of their sound is that they’re only getting started. For such a young band, they’ve got all the potential in the world.

Having just reached the home stretch of a NA co-headlining tour with Stand Atlantic, the band stopped by TNF HQ to chat with us about their comparisons to Panic! At The Disco, the band’s debut record, and their arena-ready pop-rock sound. Give it a listen below – when this band is playing arenas, you can remember where you heard about The Faim first.

END_OF_DOCUMENT_TOKEN_TO_BE_REPLACED 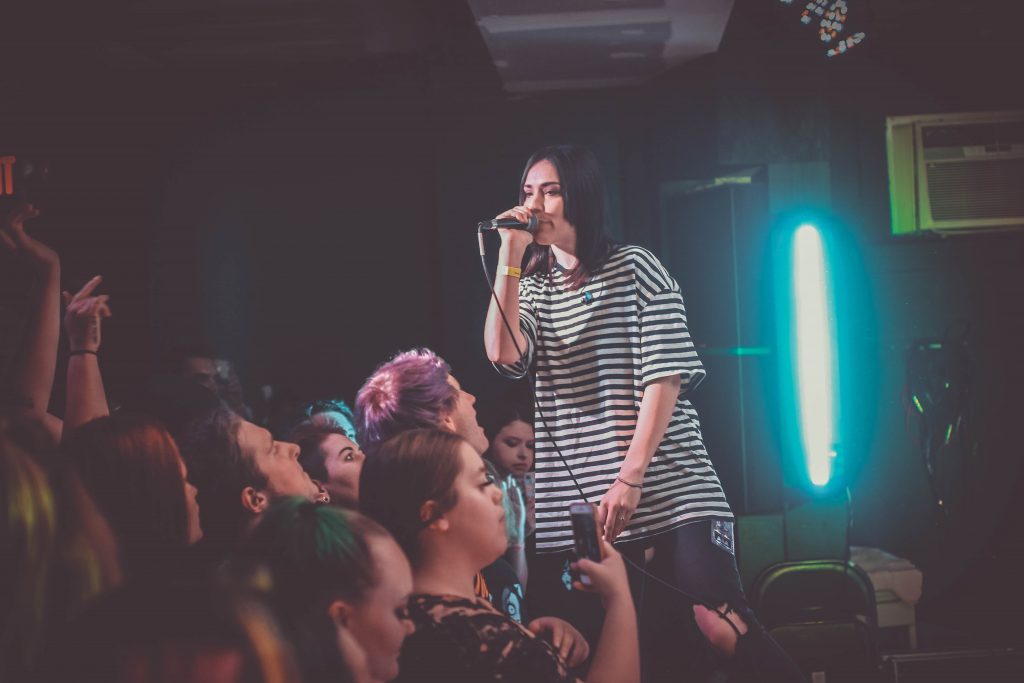 Stand Atlantic and The Faim’s Co-Headlining tour with support from WSTR, and Point North packed Indianapolis’ Hoosier Dome. Photographer, Mya Tolliver, was there to catch all the action.

END_OF_DOCUMENT_TOKEN_TO_BE_REPLACED

Hands Like Houses stormed the Emerson Theater in Indianapolis, IN on one of their stops on their tour supporting their newest album, -Anon. The band’s 4th full-length album sees the Aussie rock band stretching the limits of their songwriting and musical … Continue reading → 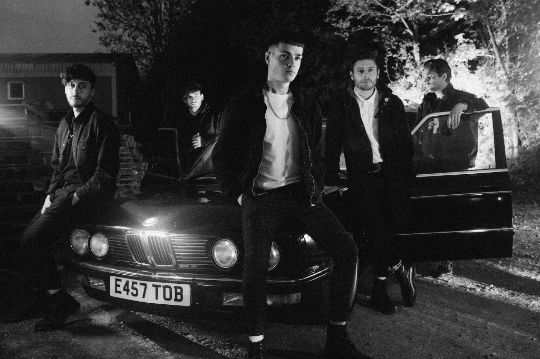 New Music Friday is a weekly post that highlights the best new music of the week. This week’s edition features both well-known and under the radar bands we think deserve a spin (or three), so give them all a listen. Whether you like pop-punk, progressive metal, indie rock, or anything in between, we think there’s plenty to sink your teeth into here. Especially that new Boston Manor record – a real stunner. Oh, and we’re including some exceptional new singles, too.