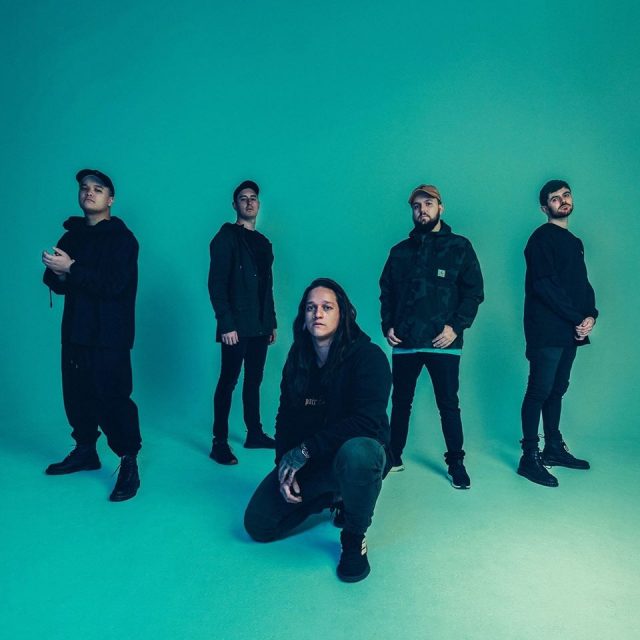 The last few months have been absolutely huge for the career path of Sharptone Records’ own Aussie metalcore band Polaris. While the band’s previous releases (especially their debut album The Mortal Coil) were successful in their own right, the band has reached new heights with their sophomore album The Death Of Me. Out now via Sharptone Records, you really have to admire the way the burgeoning label has thrown tremendous amounts of time and effort into developing the young band, as well as Loathe, Holding Absence, Savage Hands, and plenty more of their impressive younger acts.