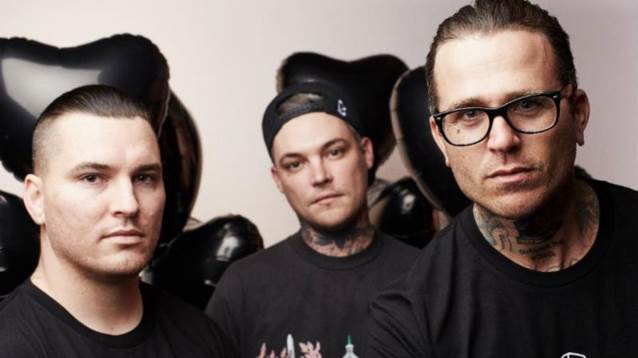 Senses Fail and The Amity Affliction have announced a big co-headline US tour for early 2019. The run will also be supported by Bad Omens and Belmont, making for a neat mixed tour lineup. All the tour dates for the USA tour early next year can be found below, and all the bands are supporting new material as well.

END_OF_DOCUMENT_TOKEN_TO_BE_REPLACED 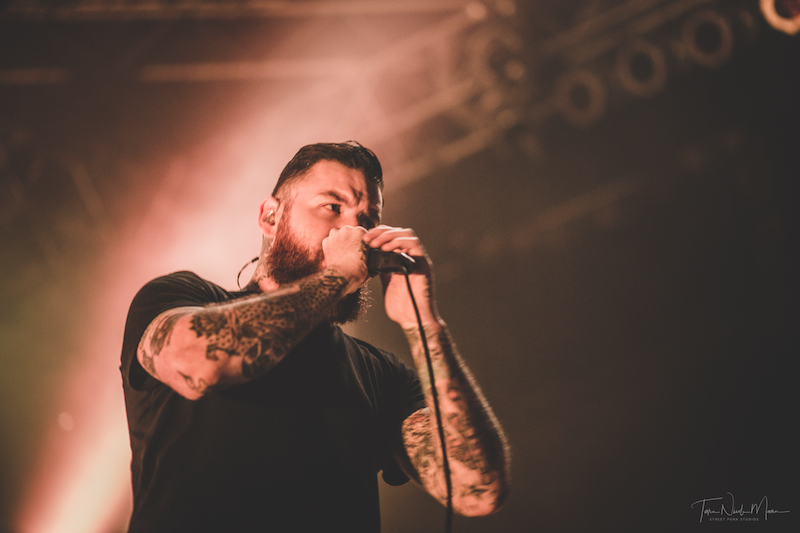 With 6 full-length albums under their belt and a new EP released this year (In Your Absence), Senses Fail represents a band that is flexible and adaptable to change. They’ve aged shockingly well over the years, too, arguably releasing their best work with 2013’s hardcore-oriented Renacer.

Given the success of the band playing anniversary tours for Still Searching and Let It Enfold You, though, there is clearly a strong grip on those early nostalgic albums. And why not? They’re cornerstones of mid-2000’s post-hardcore/pop-punk.

That being said, it’s been wondered exactly what the band’s upcoming 7th full-length sounds like. Will it veer more toward hardcore again? According to the band’s Facebook, it’s reminiscent of YFW-era Brand New – an album that was a massive influence on early SF material.

You can check out the studio footage below, and it seems that Buddy Nielsen is responding to some fan questions via FB comments – so you may want to ask some yourself.

END_OF_DOCUMENT_TOKEN_TO_BE_REPLACED 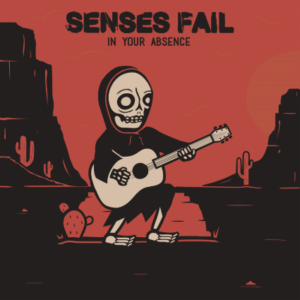 Today, Senses Fail are starting their 15-year anniversary tour today alongside Counterparts, Movements and Like Pacific. We also have their new EP, In Your Absence, on repeat. The EP brings 3 new tracks and two favourites from the fans.