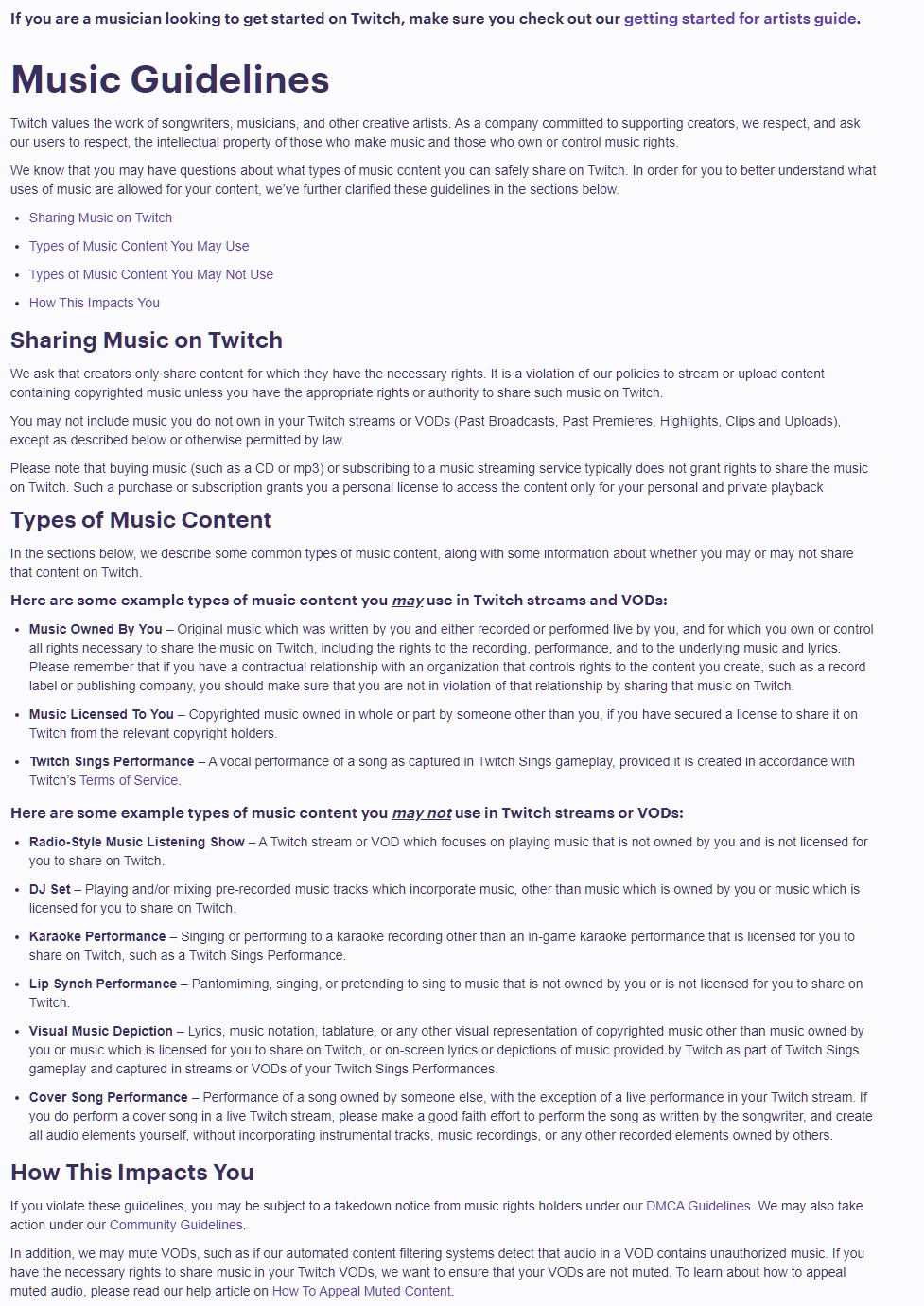 Twitch has announced some pretty rough new guidelines to playing music within streams, severely-restricting content creators from using any music that they don’t own. Essentially, if you didn’t make it yourself, your stream is at risk of getting taken down.

While this will severely hinder future streams across the board, there is good news in the response of some of our favorite labels. In a Twitter thread that posed the question to several labels, Pure Noise Records, Rise Records, UNFD, and Fearless Records stated that they have no issue if a streamer uses music from their label.

END_OF_DOCUMENT_TOKEN_TO_BE_REPLACED 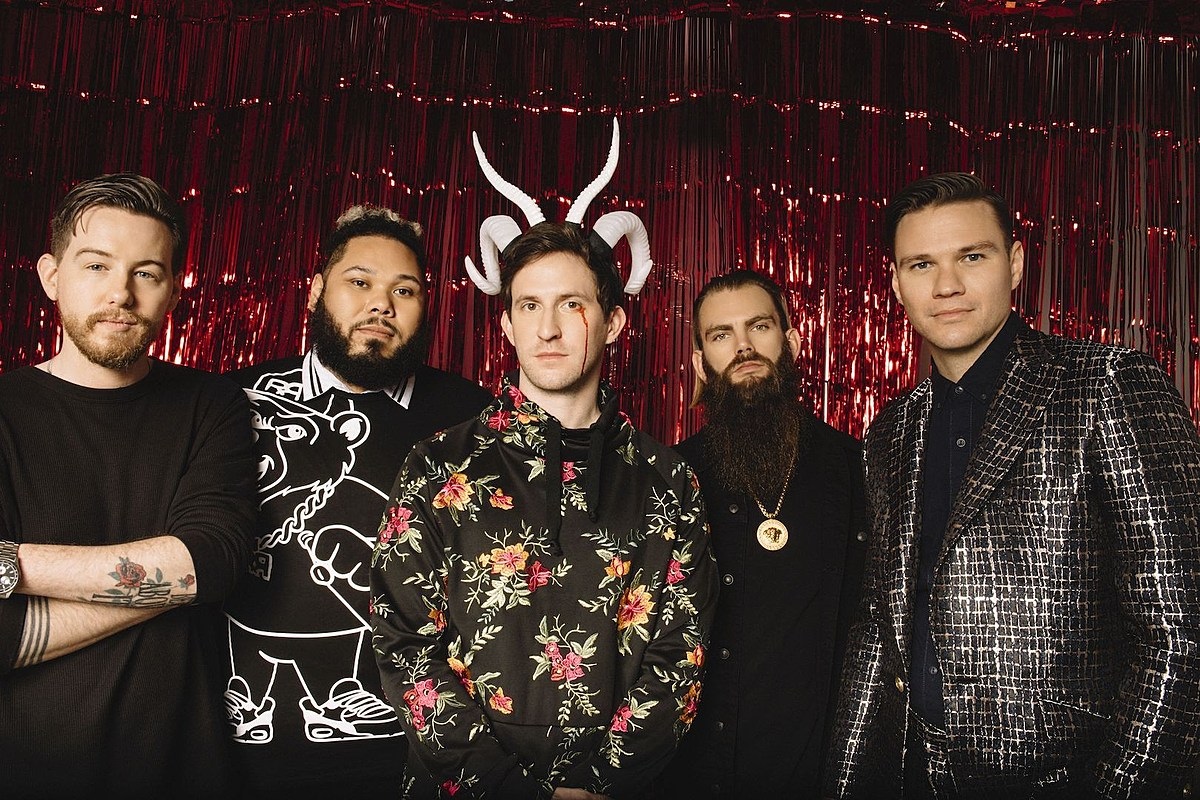 The time has come for me to write my first review for my favorite band, Dance Gavin Dance. As someone who has listened to the band religiously for over a decade, I have seen them flourish with a consistent line-up for the past six years. The combination of soaring clean vocalist Tilian Pearson, innovative guitarist Will Swan, chaotic unclean vocalist Jon Mess, groovy bassist Tim Feerick, and grounded drummer Matt Mingus have persisted and created four cohesive albums together that are devoid of filler and full of memorable moments. My expectations are grand for the band’s ninth album, Afterburner, so let’s dive right in!

“Prisoner” was the album-announcement single and kicks off Afterburner. From the first measure, a complex dual-guitar riff immediately throws off first-time listeners. It’s still hard to wrap my head around the progression of these triplets, but that’s what we get with Swancore staple Sergio Medina working with Will on this song. Exploring the topics of religion and its subsequent confinement, the profoundness of the lyricism takes hold from the get-go. My favorite part of this song is the first post-chorus where all we can hear is yet another one of Will’s patented funk riffs that’s hard not to jive to. I distinctly remember being in my workplace when it dropped early in the morning February 22nd, dancing along at my standing desk and feeling on top of the world with this groovy piece.

END_OF_DOCUMENT_TOKEN_TO_BE_REPLACED 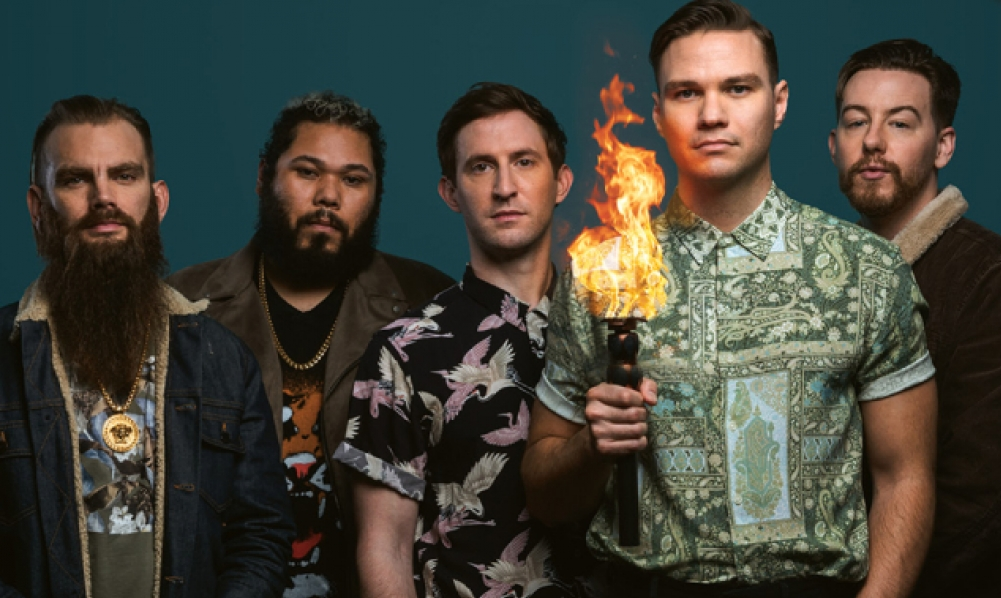 The time has come to feast your eyes and ears on another quality song from post-hardcore legends Dance Gavin Dance in the form of their latest single, “Lyrics Lie.”

Today, the band released a video for the song documenting the creation of the Afterburner mural in Sacramento, California, to hype up the release of the band’s ninth studio album ahead of its release on April 24th.

This track is beyond phenomenal. From Will Swan’s unreal riffage from the start, to Tilian flexing his unclean vocals in the post-chorus in a trade-off with Jon Mess, to the chorus that I simply cannot get out of my head, this track is an immediate top-5 in the band’s long discography. My excitement for the band’s latest release has grown immensely with this new song and I cannot wait to get my hands on Afterburner!

END_OF_DOCUMENT_TOKEN_TO_BE_REPLACED 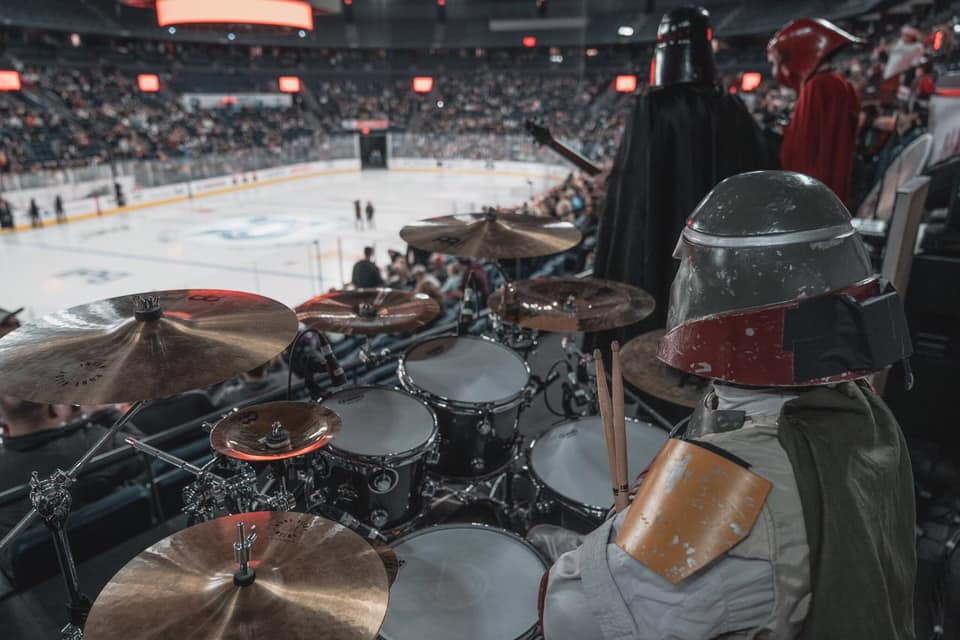 In 2016, Galactic Empire rose to fame with their cover of John Williams’ famous Star Wars theme from 1977. This act is comprised of members from such metalcore bands as This or the Apocalypse and Alustrium. Empire’s rise to fame has seen them share the stage with acts like BABYMETAL and Dangerkids,but on Saturday, they found a new frontier: a hockey rink.

Mark December 14th as the first day that a metal outfit played the national anthem for a sporting event. Galactic Empire headed off the match between Rocket de Laval and the Rochester Americans. I’ve seen my local AHL team, the Chicago Wolves, have a Star Wars-themed night, but to go this far is a whole new level.

Since the game took place between both Canadian and American teams, the rockers treated the audience to both countries’ national anthems. While this may just be a few minutes of music before a few hours of hockey, this further cements the bands’ legacy that it’s accumulated in a brief few years. Here’s hoping a future Blackhawks game sees the rise of the Empire in triumphant fashion.