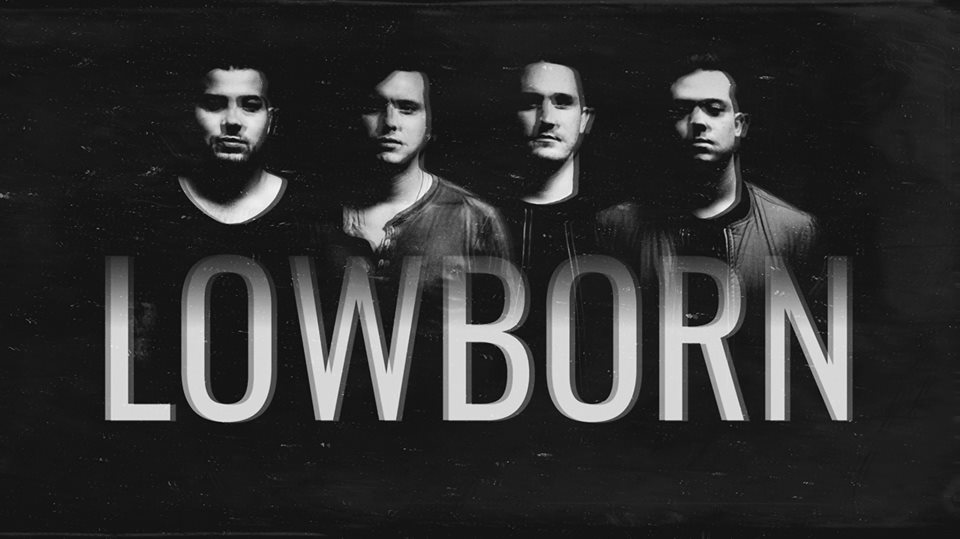 If you’ve followed us for a while, you know that we really love discovering up and coming bands, and introducing them to you as well. When we detailed promising North Carolina emo-pop band Lowborn to your listening ears back in January with their debut single “Crazy”, they were a brand new act on the scene. But now? The band has racked up an impressive 10k streams on the aforementioned single. That’s no small feat for a band that has existed for such a short time – and perhaps it’s fitting that their new single “Reckless” carries a menacing aggression that wasn’t seen on “Crazy”.

I’m serious when I say this could well be 2018’s breakout rock act. This song was absolutely made for both clubs and the big stages, and if the right label gets a hold of this promising act, it’s only a matter of time until Lowborn gains a massive audience.

END_OF_DOCUMENT_TOKEN_TO_BE_REPLACED 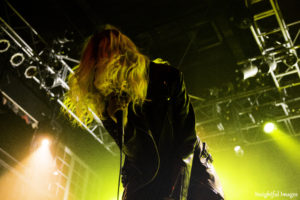