The alt-pop trio PVRIS are back with a bewitching and haunting new EP, Hallucinations that will leave you hungry for more. After much teasing, and the singles “Death of Me” and “Hallucinations” were released it was only time before we were given a taste of the magic to come. PVRIS have been known to diverge between genres, from rock to alternative, to pop, always leaving a masterpiece behind in each wake. With the recent signing to Warner/Reprise Records, this new direction for PVRIS brings a lot to the table with reminisces of love, healing, and a sense of clarity in finding yourself and moving on.

END_OF_DOCUMENT_TOKEN_TO_BE_REPLACED 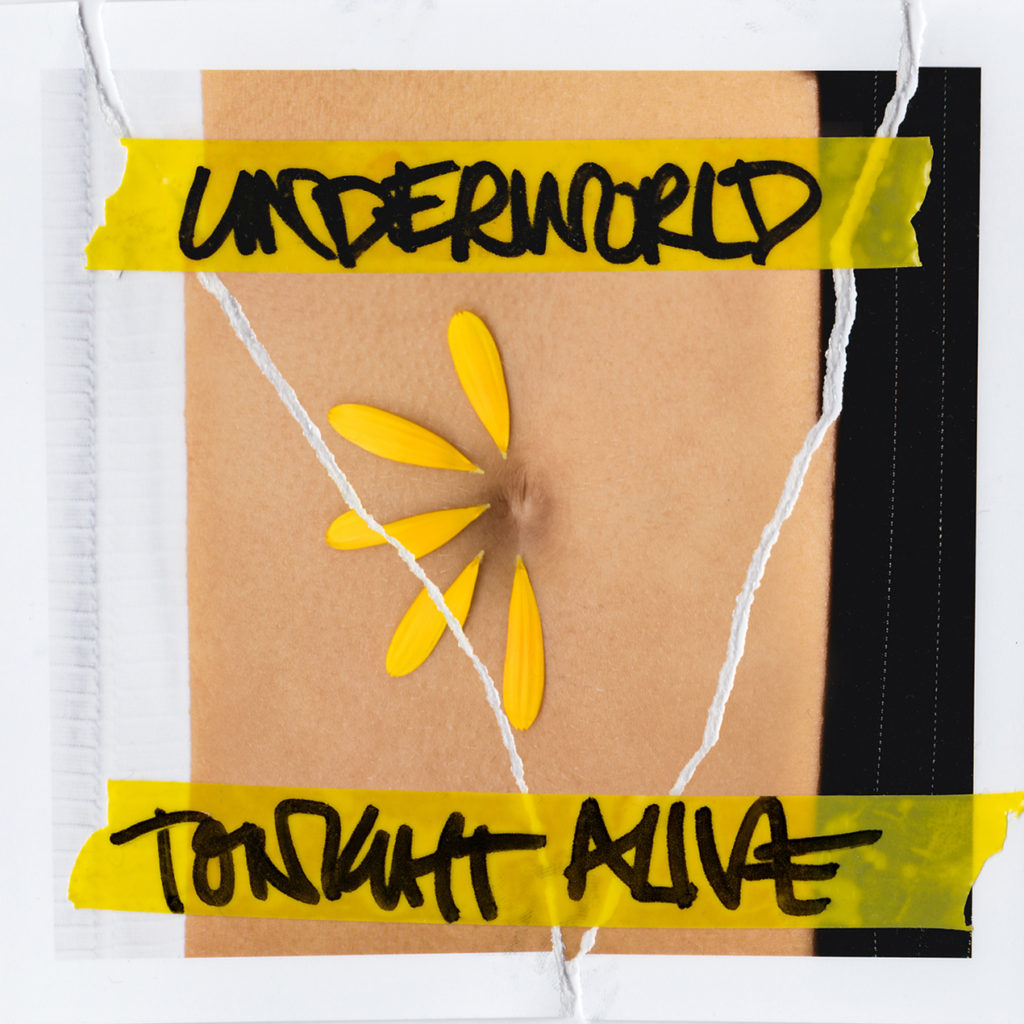 We got a chance to review the latest album, Underworld, from the Australian rock band Tonight Alive, and trust us when we say this album surpasses any expectations from the current buzz about the upcoming release. The album is coming out this Friday, January 12th, which you can pre-order here if you haven’t already.

This is the band’s latest album since the 2016 release Limitless. In support of the upcoming album, Tonight Alive have announced a co-headliner tour with Silverstein called the “Get Free Tour,” which starts on January 19th; you can purchase tickets for the upcoming tour here.

END_OF_DOCUMENT_TOKEN_TO_BE_REPLACED

Our photojournalist Savannah Rowley recently attended the Orlando date of the second PVRIS headliner tour, featuring Lights and Party Nails. From start to finish, the show was very energetic, and the production was flawless. PVRIS included all female-fronted acts on this tour bringing more awareness to women in the music industry, as well as hosting awareness for LGBTQ youth by having a volunteer program where fans can register to volunteer a date of the tour to talk to attendants about the importance of supporting LGBTQ youth and what people can do to help.

You can view galleries of the artists below: