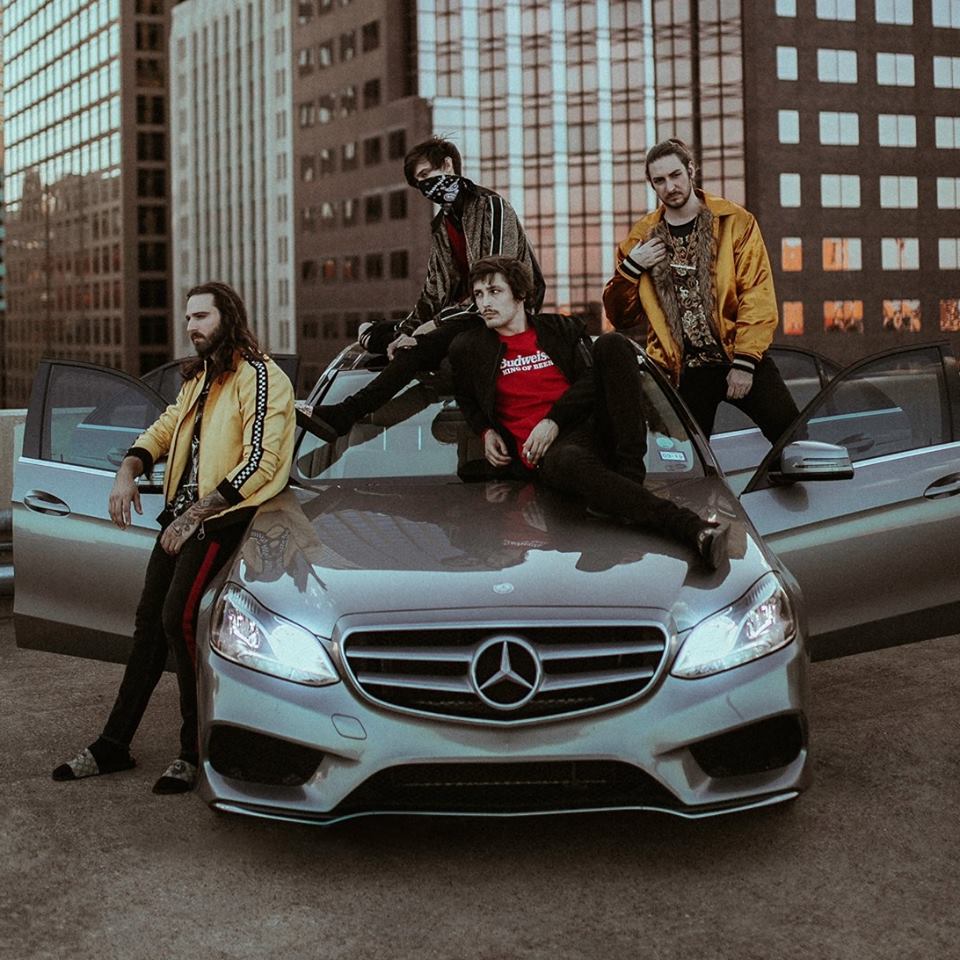 With 2 full-lengths and a handful of EP’s under their belt, Texas instrumental rock band Polyphia is anything but ordinary. With a recent genre shift into hip-hop and electronica influences, the band’s 2017 EP The Most Hated demonstrated a willingness not to take themselves too seriously. And it showed – the album hit the Billboard Top 50 the week of release, and saw the band embarking on some of their biggest tours to date.

Polyphia are now back with a new album, New Levels New Devils (which drops in October), along with a brand new song, “O.D.”. Featuring some very impressive fretwork and drum fills, this could truly be some next-level stuff right here. We’ll let you be the judge of that, however.

The band is also embarking on a headlining tour featuring Hail The Sun and Covet, the dates of which you can find below.

END_OF_DOCUMENT_TOKEN_TO_BE_REPLACED

If you think your parties are lit af, then think again. Polyphia, Jason Richardson, and Covet got you topped and they brought the party to THE GARAGE in Burnsville, Minnesota. The show opened up with Skyhaven, who are a group … Continue reading →

Metalcore quintet, Vilamoura has released a new music video for their latest single “We All Die” which comes from the band’s debut EP, Buried Alive. The eye catching performance music video was produced and directed by Albert Gonzalez who has worked with several other artists including, Polyphia, Fire From The Gods, BackWordz, and many more. END_OF_DOCUMENT_TOKEN_TO_BE_REPLACED