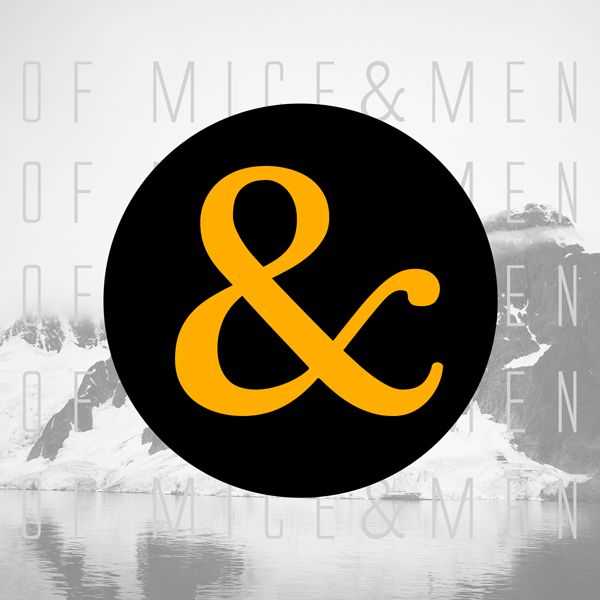 After releasing a cover of Lady Gaga’s “Poker Face” that went viral across the Internet, the hype train was essentially established for Of Mice & Men. The American metalcore band is, of course, sporting a much different look these days – with former Jamie’s Elsewhere vocalist Aaron Pauley handling both vocal duties rather impressively.

Before Aaron Pauley ever joined the band, though, the band released two well-received albums, including their self-titled record. Of Mice & Men, which turns 10 today, is still a fan favorite album despite the band’s various lineup departures. That’s noted by both the number of solid songs on the record (“Seven Thousand Miles For What”, “Farewell To Shady Glade”), and the fact that album centerpiece “Second And Sebring” is still the band’s most-streamed song at almost 40 million. Impressive.

END_OF_DOCUMENT_TOKEN_TO_BE_REPLACED 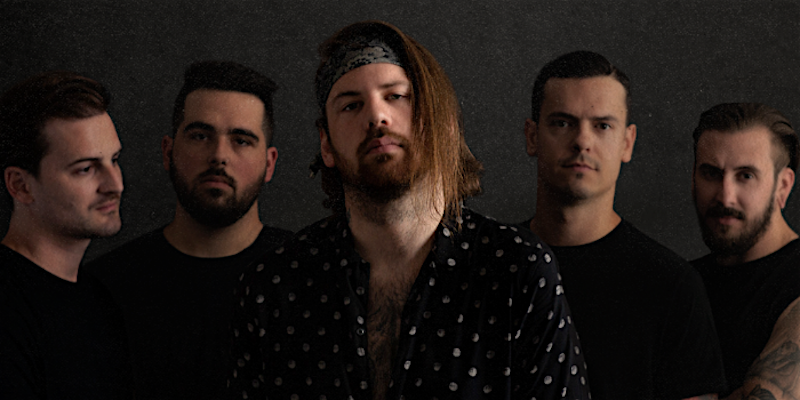 Beartooth, who are continuing to tour in support of 2018’s record Disease, are embarking on a part II of their headlining tour. Joining them this spring is Of Mice & Men, Hands Like Houses, and former Saosin vocalist Cove Reber’s new band, Dead American. The tour routing includes festival stops at Welcome To Rockville, Epicenter, and many more of the spring’s hottest festivals. Check out all dates below.

END_OF_DOCUMENT_TOKEN_TO_BE_REPLACED 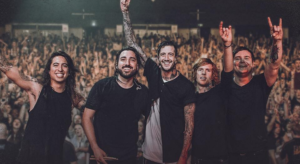 Of Mice & Men were recently in Leeds, England for the few Slamdunk festival dates they were able to play on. They loved Europe so much that they’re coming back again in the fall. Tickets for this tour are expected to be available and up to purchase Friday, June 3rd at 10am. You can check out the flyer and dates below. Maybe we’ll be hearing about a new album from the band to go along with it?

END_OF_DOCUMENT_TOKEN_TO_BE_REPLACED 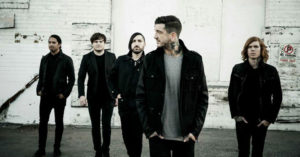 Of Mice & Men is scheduled to head off to do a few festivals along with touring with Slipknot and Marilyn Manson this summer. Although, today they released an announcement towards their shocking UK tour. It appeared to be a little out of nowhere but the fans are responding positively.