In a statement on their social media this evening, they announced that a member of the band has tested positive for the dreaded Coronavirus. This bad news comes after the band took part in meet-and-greets, so the announcement came with the advisory to get tested if any symptoms show.

This is a horrible development, as the band was on the upswing after this high-octane release. New Fury wishes the band well and hopes for a speedy recovery to this member, who the band did not reveal out of respect. 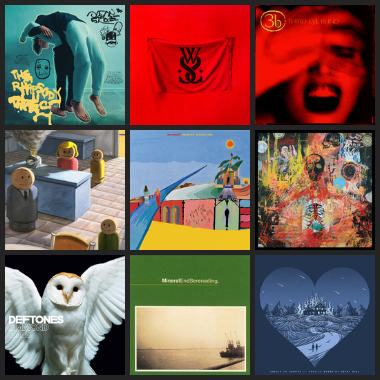 Mondays may suck for most people – it’s the start of most work weeks. The good news is, we’re here to bring you an occasional new series called Manic Mondays, where we bring you 9 albums that are basically guaranteed to get you through the day, all in concise bullet point format. They say that music cures many things – maybe these albums will help keep you sane, too.

END_OF_DOCUMENT_TOKEN_TO_BE_REPLACED 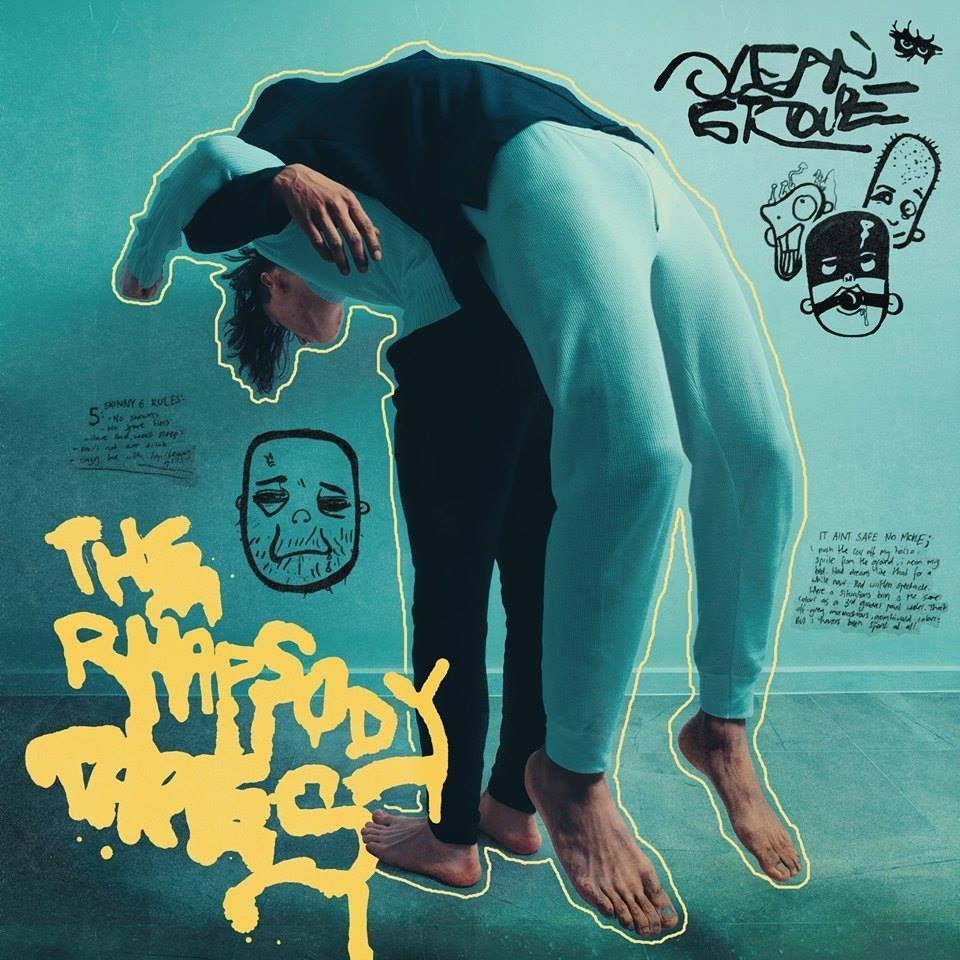 2017 may be young, but there have been no shortage of solid albums released so far. New Code Orange? Good. New Souvenirs? That band is gonna get big, and soon. New Aversions Crown and Iron Reagan? They’ll satisfy your thirst for quality metal. But 2017’s most stunning album so far might just below to Australian “Odd World Music” collective Ocean Grove. Their debut full-length The Rhapsody Tapes is a diverse mix of nu-metal, hardcore, metal, and various other subgenres, all distilled into a mix that is fresh and never stale.

Instead of going the safe route like most bands would do for their debut album, Ocean Grove are not afraid to experiment, either – it’s bold steps like the potential arena-filler “The Wrong Way” that, while gritty, hint at a direction that will likely see the band explode, and soon. If you’re not yet a believe, listen to the album below. It’s a diverse, moving experience. Ocean Grove needs to be on your radar NOW. The Rhapsody Tapes is a masterpiece.