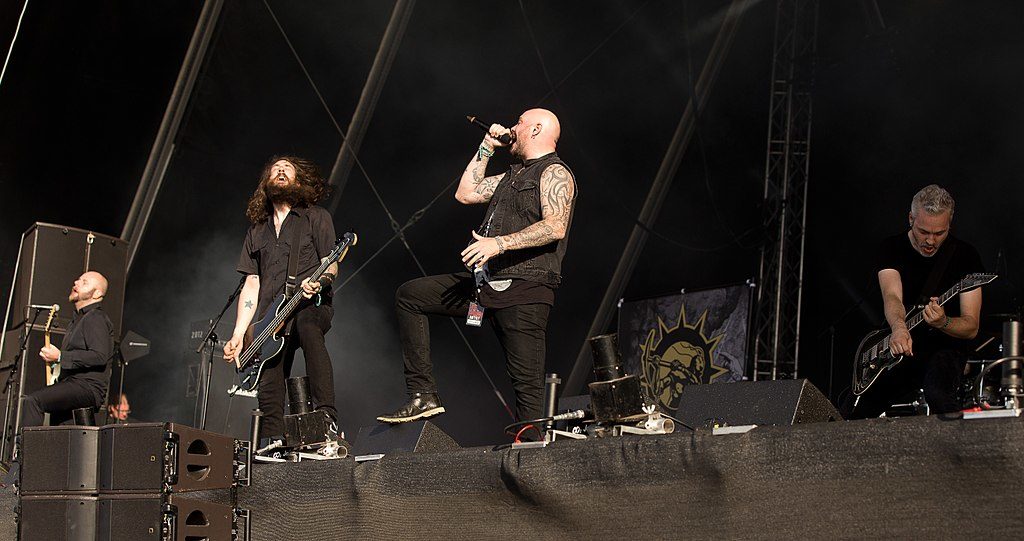 Swedish melodic death metal group Soilwork have released their lead single, called “Arrival”. The song comes off of the band’s upcoming album Verkligheten, which is set to drop on January 11th. Pre-orders can be found here. Be sure to give the band a like on Facebook to keep up to date with them.

END_OF_DOCUMENT_TOKEN_TO_BE_REPLACED 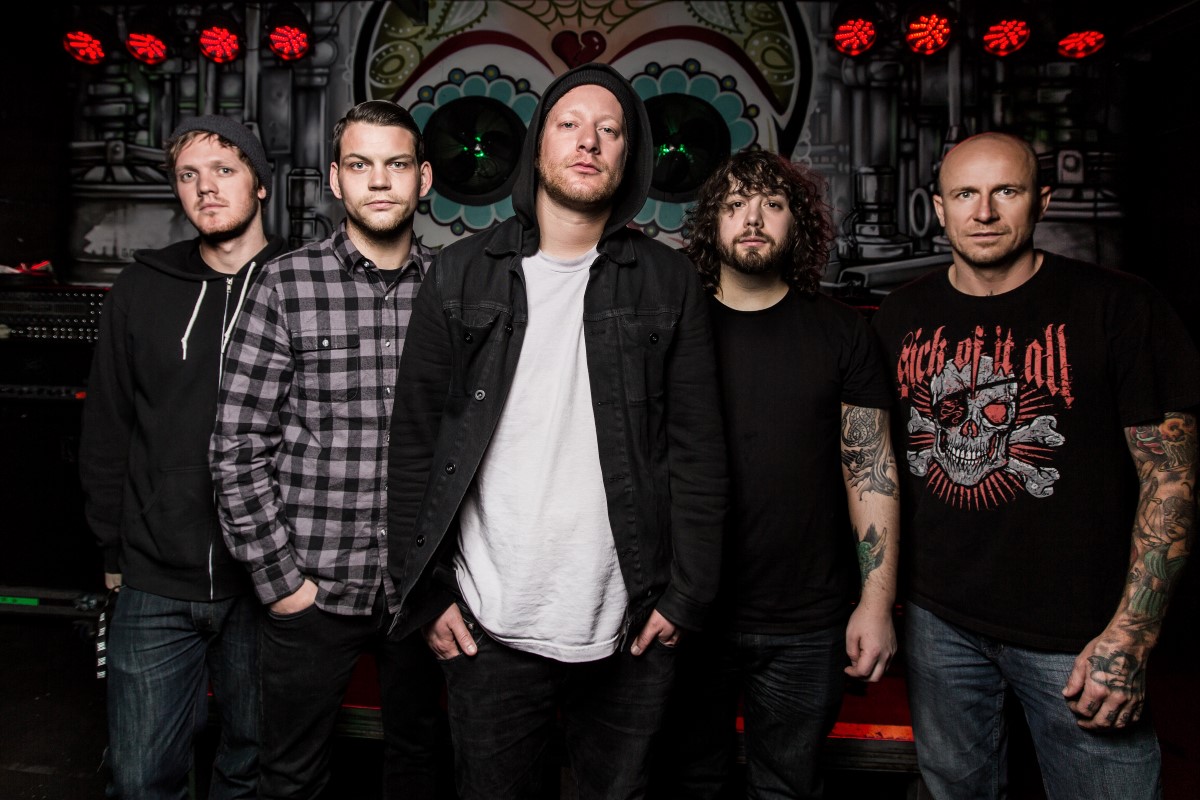 Comeback Kid have, well, made a comeback. The band dropped the news that they have signed to Nuclear Blast and have a record on the way in the form of a single. The single features Devin Townsend, and is definitely going to be a favorite between CBK fans new and old. Check out the single below and be sure to follow the band on Facebook to see what else they have coming.

END_OF_DOCUMENT_TOKEN_TO_BE_REPLACED 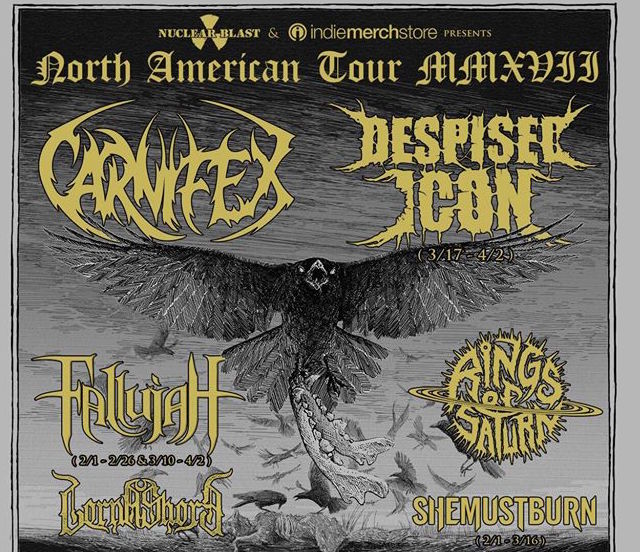 Montreal Canada Deathcore Pioneers – Despised Icon have announced their first US tour in nearly 7 years since their breakup in 2010 presented by Nuclear Blast Records & IndieMerchStore. They will be joined by Carnifex, Fallujah, Rings of Saturn, Lorna Shore & She Must Burn and will be playing the 3/17-4/02 dates.

Despised Icon were a huge influence for countless bands in the heavy music genre. Their unique approach at merging Death Metal with Hardcore Punk is a signature style that never gets old. So far the response has been huge, metal & hardcore fans alike have been celebrating the announcement of the tour. This one is definitely going to be one for the books.

END_OF_DOCUMENT_TOKEN_TO_BE_REPLACED 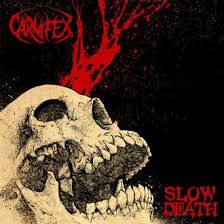 Deathcore, a genre with so much potential yet seems to be over saturated with similar, chugging bands and the same drawn out idealism. One after the other, up and coming acts are putting out similar sounding, almost cookie-cutter records that just follow whatever heavy trend is currently “in”. Last year it was downtempo and who could play the slowest breakdown, this year it seems to be “fight riffs” and “slam riffs”, which can be well done here and there. Bigger bands like Thy Art Is Murder, Suicide Silence, etc have never really stayed slave to the trends, but their creativity is dwindling. The recent return of Despised Icon has the deathcore world shaking in its boots, though in my opinion “Beast” was lackluster. But one band is set to release an album that is sure to send deathcore fans reeling; Carnifex. On August 5th, Carnifex will release their sixth studio album entitled “Slow Death”. The following review is the impact “Slow Death” has left on me, and what you can expect from this monster of an album.
–
END_OF_DOCUMENT_TOKEN_TO_BE_REPLACED