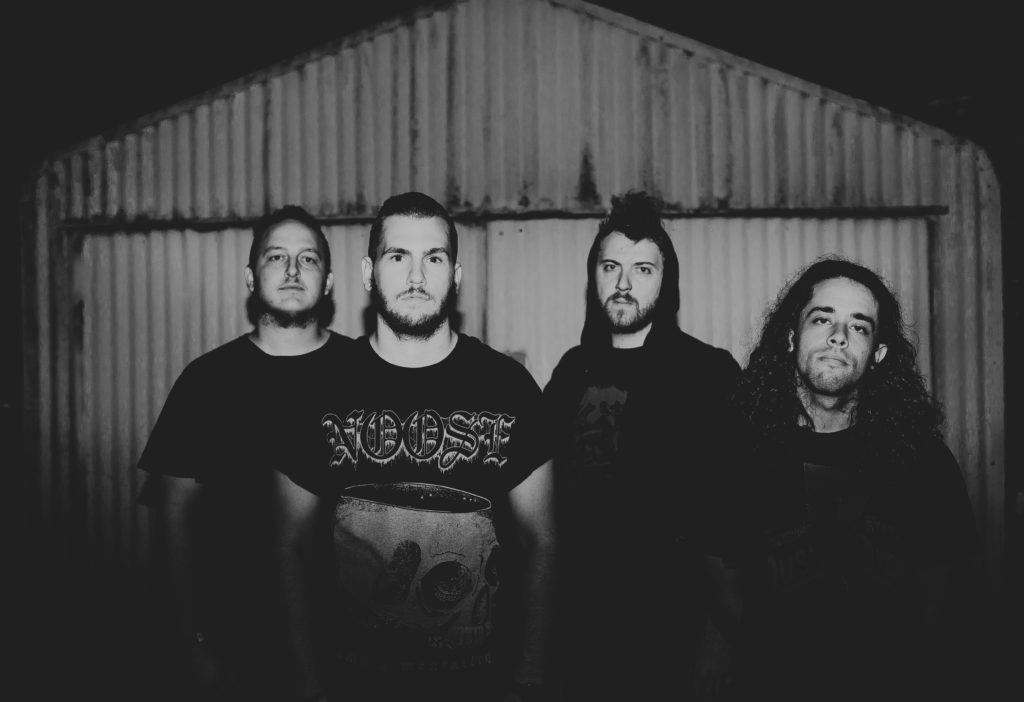 Nomvdic are currently on a 7-day Dual CD Release Run as they introduce their newly finished EP, ‘Horror‘; it features 7 re-recorded, remixed, and remastered tracks. The music video for latest single, ‘THE VVITCH’, is my personal favorite because of the work done by the following members: Joey Durango, Austin Coupe, James Lewis, Lights Out Recordings, Phil Pluskota of Sonic Assault Studios, and Gabrielle Parpard. It’s by far one of the best videos that I’ve seen within the Tampa scene. Not only the quality but the overall make of the video portrays the story line perfectly.

END_OF_DOCUMENT_TOKEN_TO_BE_REPLACED 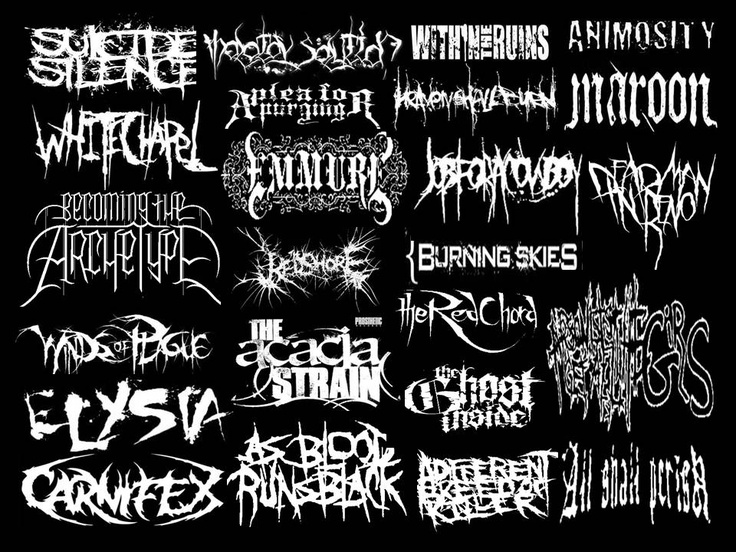 Deathcore (a genre of music that’s been around for over a decade and is the merging of death metal and hardcore) has been much maligned in recent years, and in general. It’s an often repetitive, watered-down style of music that is criticized by music critics as being bland, hokey, and overblown. The good news is, though, that bands like Whitechapel, Despised Icon (one of the pioneers of the genre – also just released their comeback album, Beast), Carnifex, and Suicide Silence (specifically on 2011’s The Black Crown) continue (or have continued) to further the genre in different and intriguing ways.

The repetitious nature of the genre, though, is fairly obvious. A Youtuber named Zero_Life_Left has put together a musically-inclined analysis of songs from established, veteran acts like Oceano, Martyr Defiled, The Acacia Strain (don’t call them deathcore, please), A Night In Texas, Thy Art Is Murder, along with newer acts like Towers and Florida’s own Noose. There’s even a cameo from Volumes at the end of the video.

It raises an interesting question. Is deathcore more repetitive than we thought? Check out the video below, and sound off in the comment section with your thoughts.

END_OF_DOCUMENT_TOKEN_TO_BE_REPLACED 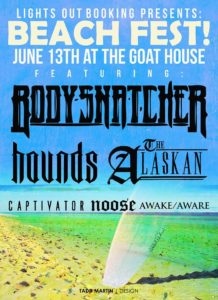 Here’s our latest photo gallery from The Abandonment Tour, featuring Bodysnatcher, Hounds, The Alaskan, Captivator, Noose, and Awake/Aware. Check out the full gallery after the jump.