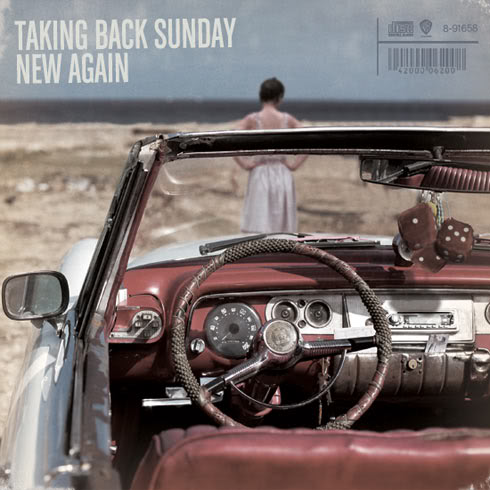 While not quite on the level of their debut Tell All Your Friends, Taking Back Sunday’s New Again is often overlooked in their discography. It really shouldn’t be, though! The album, which was released on this day in 2009, is often considered the band’s first “mature” album, and while that’s up for some debate, it is a solid body of work with some definite highlights.