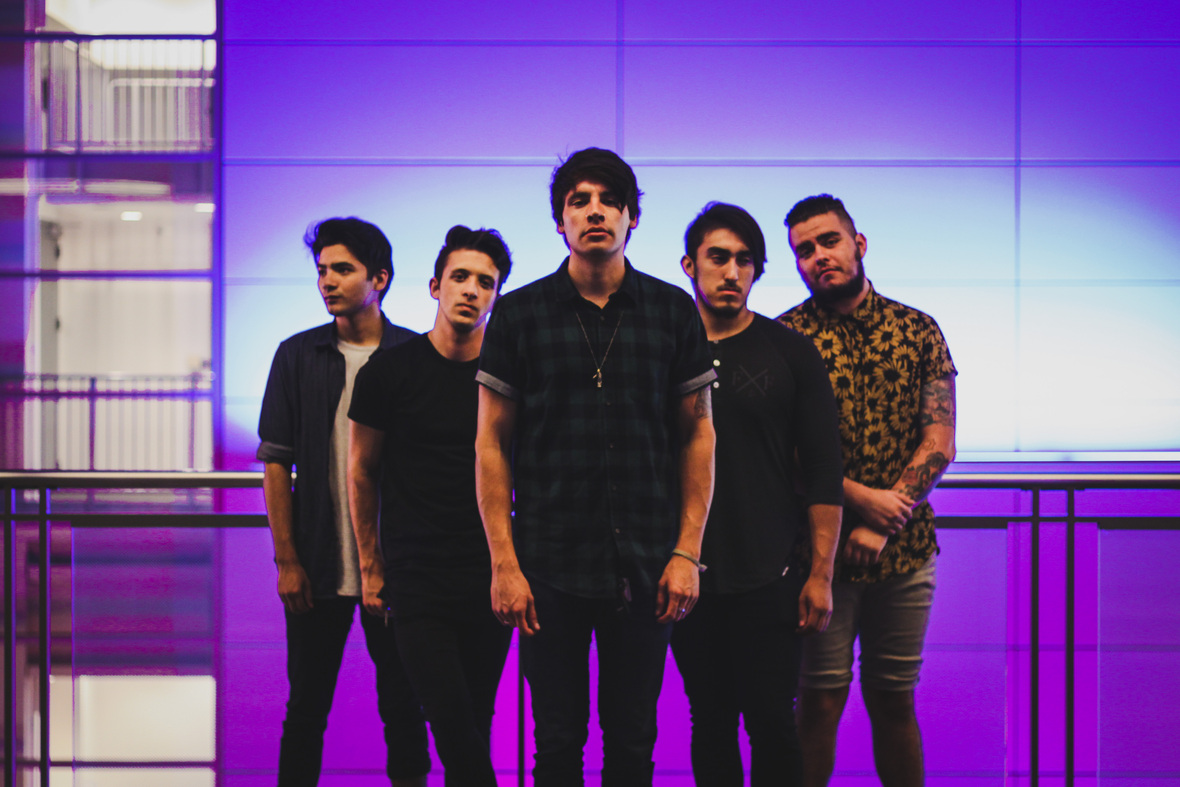 Southern California based Alternative Rock band Alorion have released a music video for their cover of Linkin Park‘s #1 hit “Faint” which was directed by the band Movements (Fearless Records). Alorion burst on to the scene last Summer with their debut EP Between Calm & Chaos which was recorded by Tom Denney (A Day To Remember) and is available now on iTunes.