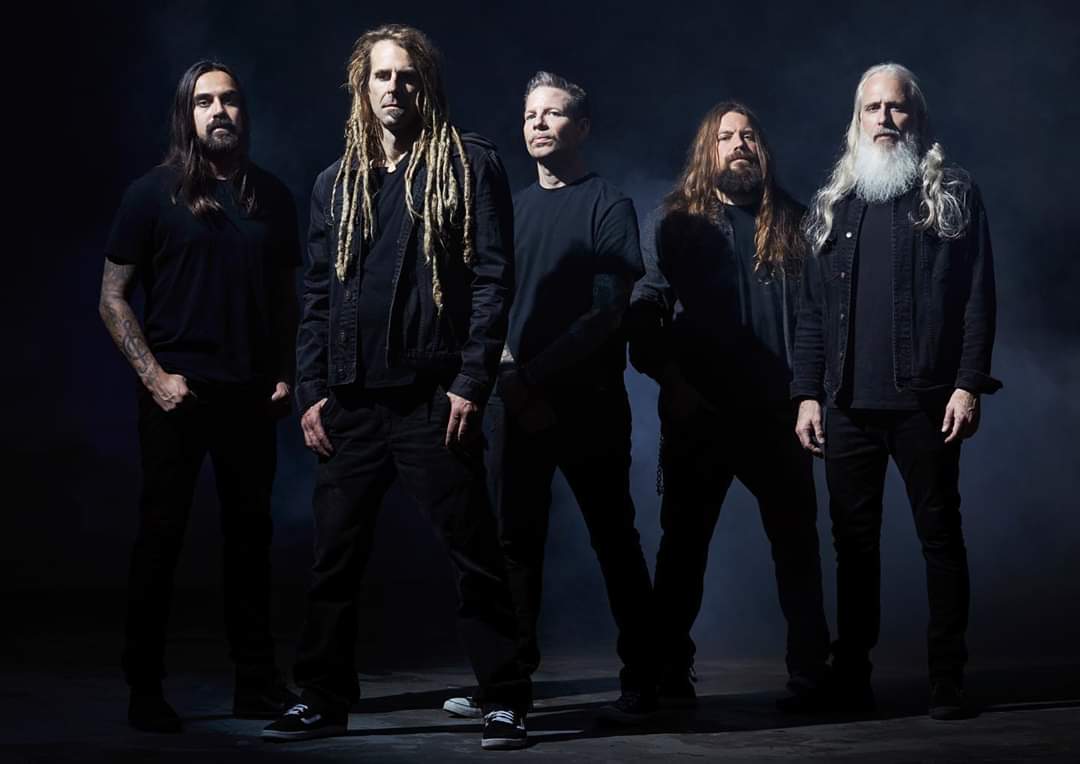 Arguably the biggest metal tour of 2020, Megadeth are making their return for their first North American tour since 2017. Joining the band on the co-headlining NA tour are Lamb Of God, and In Flames + Trivium will be supporting the tour as well. Check out the dates below.

END_OF_DOCUMENT_TOKEN_TO_BE_REPLACED 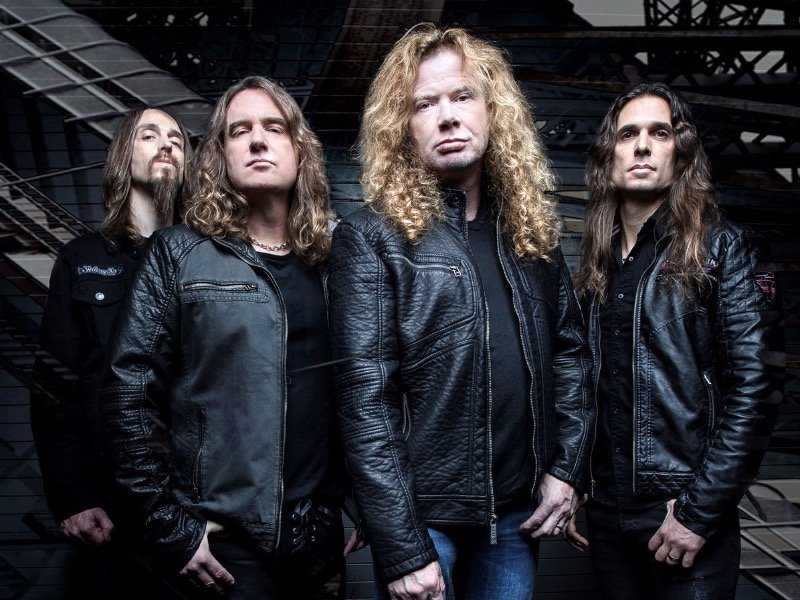 While the band is working on the follow up to their most recent return to form, Dystopia, legendary thrash metal band Megadeth have revealed some bad news – guitarist/vocalist Dave Mustaine, who founded the band in the early 80’s after a fallout with Metallica, has announced he has been diagnosed with throat cancer. This has also resulted in the cancellation of most of their 2019 tour dates, with the notable exception of the band’s Megacruise, which will still go on.

Dave Mustaine issued a statement on the band’s official website, which you can read below. The outpouring of support from Mustaine’s colleagues and bandmates, including David Ellefson, has certainly been encouraging as Mustaine battles what is sure to be a tough challenge.

END_OF_DOCUMENT_TOKEN_TO_BE_REPLACED 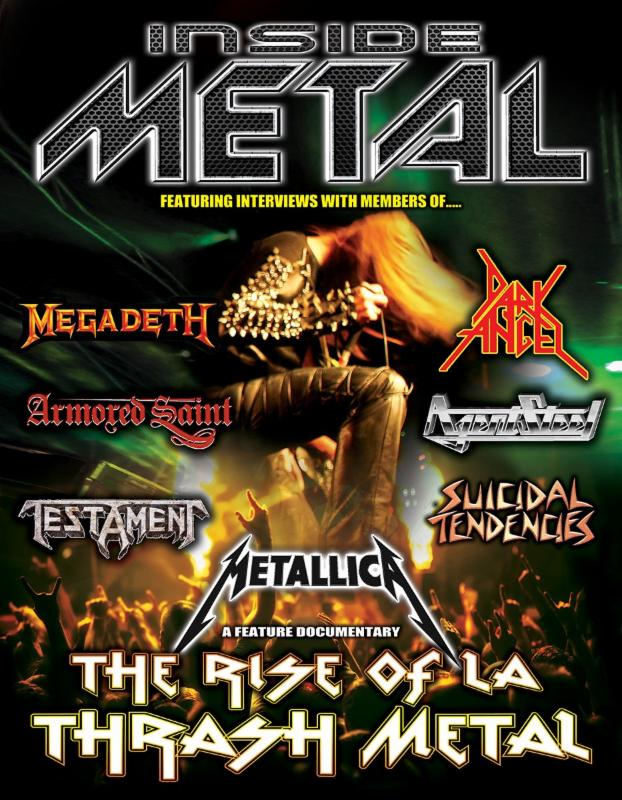 END_OF_DOCUMENT_TOKEN_TO_BE_REPLACED

ROCK USA is an annual open air music festival that takes place July 13-15 at Ford Festival Park, a massive 350 acre venue in Oshkosh, Wisconsin. This years STACKED lineup has been announced, so those in the midwest of the USA might want to check the full lineup below.