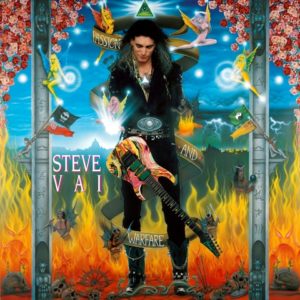 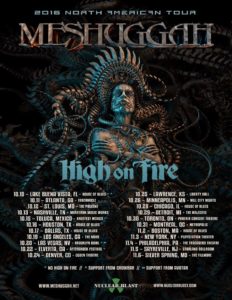 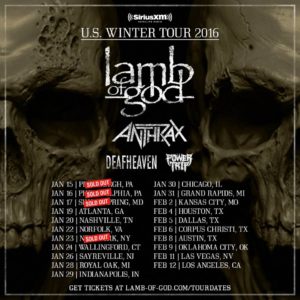 Contrary to popular belief, Nashville hosts more than just country artists. Shocking, I know. In case you weren’t convinced, on January 20th, Lamb Of God’s tour stopped in TN to play a sold out show at Marathon Music Works. With multiple dates still left on the tour, be sure to snag a ticket if you still can. Read on to hear about all four of the amazing bands that were on the bill.