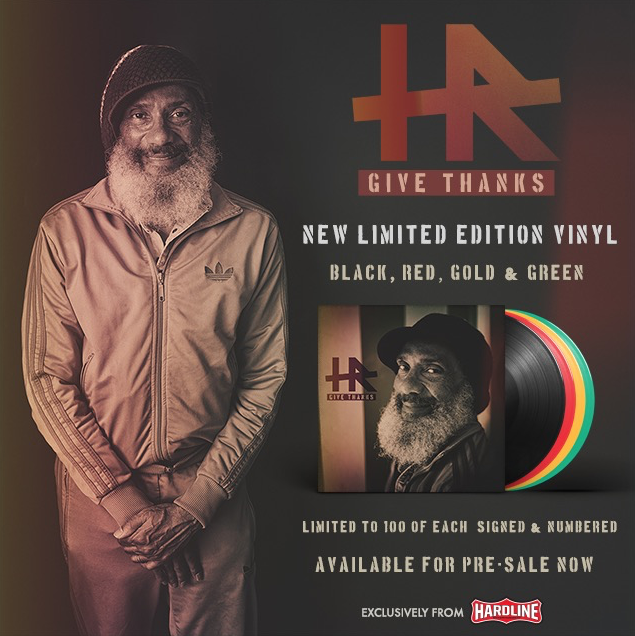 Paul “HR” Hudson is best known as the front man of the iconic punk band Bad Brains, formed in 1979. With unprecedented speed and precision, Bad Brains took the Washington, DC music scene by storm and quickly became the most influential band in American punk history, breaking down cultural barriers and creating emotionally charged music centered on the message of maintaining a positive mental attitude (PMA). This concept of PMA continues to inspire HR’s fans.