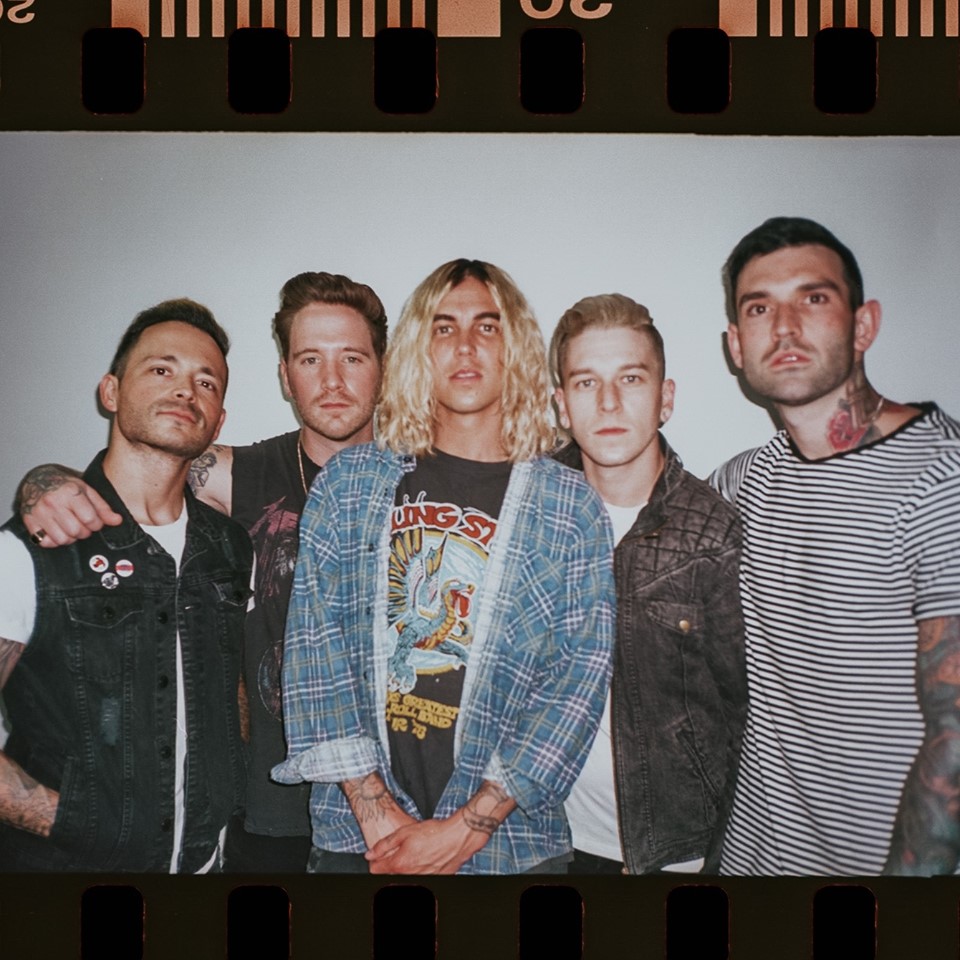 Upon the release of their album Gossip in 2017, Sleeping With Sirens were met with near-critical derision for their apparent lack of inspiration and quality, which sapped most of the energy from the album. While likely their least-effective album to date, there was always hope that the band would recapture the energy the band had on their first two records – the ones that brought them deserved scene attention. Luckily, on How It Feels To Be Lost, the band appears to be energized once again.