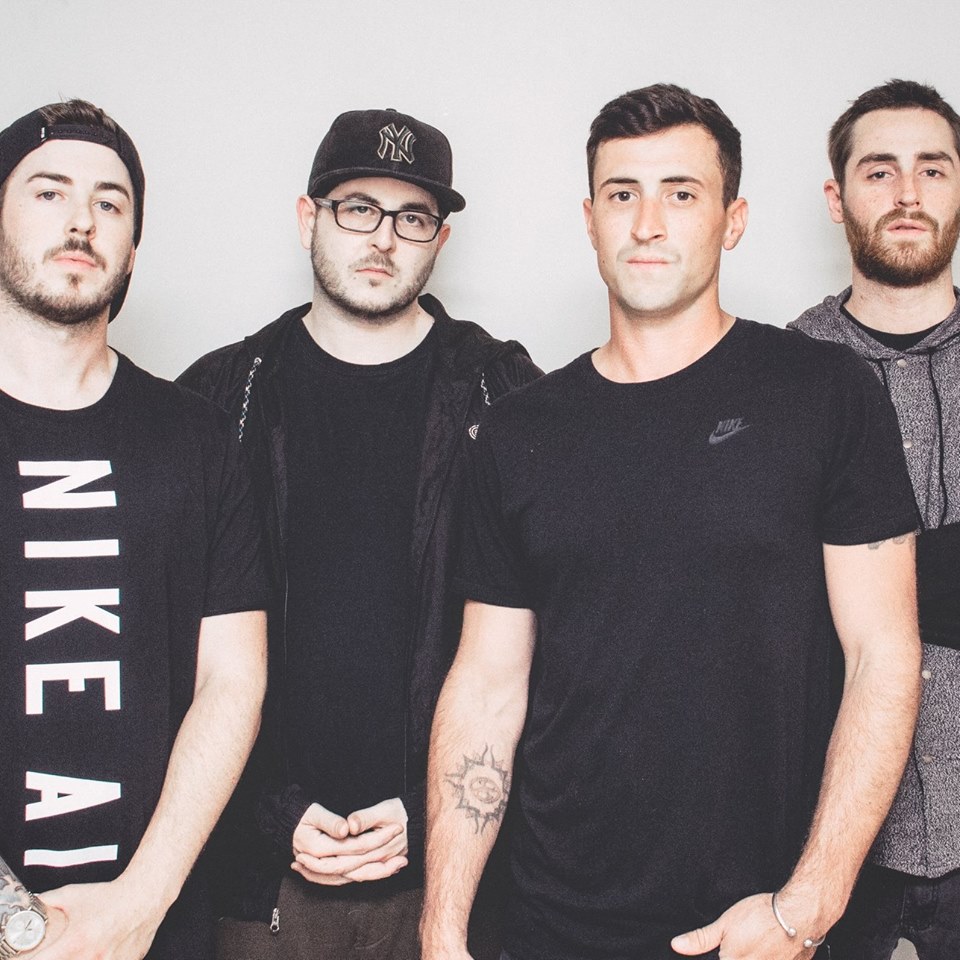 Hot off the release of their debut album ‘Hollow Earth’ Canada’s The Healing are busy taking in all the positive feedback they have received since the release. Being progressive metalcore, fans already know to expect a mixture of harsh and clean vocals, some bouncy riffs and some breakdowns throughout, but the question is: what separates The Healing from their contemporaries? Quite simply, it’s the talent these guys have combined with how well everything is executed. For a debut record, these guys did one hell of a job and definitely need some more recognition, hence why we decided to chat with them. Give them a like on Facebook and pick up the album or some merch on Bandcamp!