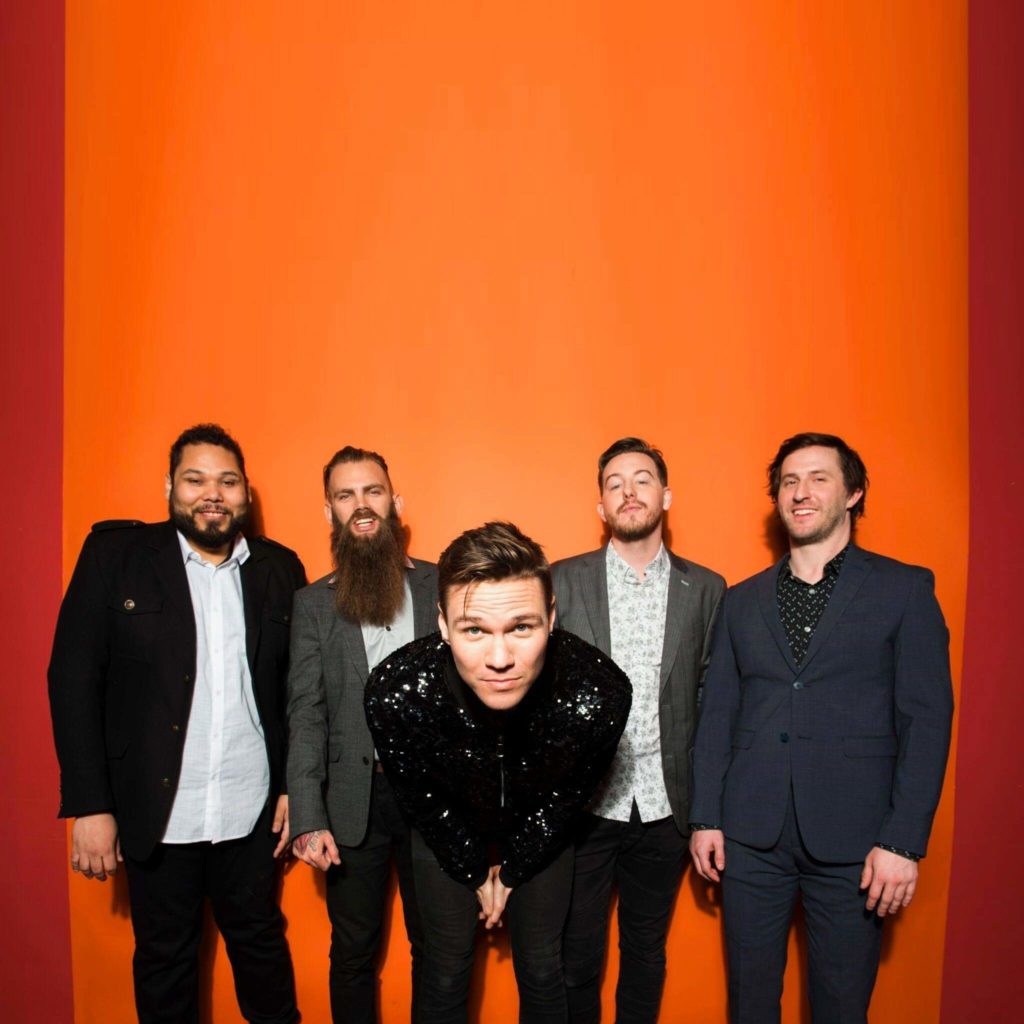 Fresh off a direct support tour where they played multiple sold-out shows with Underoath, Crown The Empire, and The Plot In You, Dance Gavin Dance is now headed out on yet another headlining tour in support of their newest record, Artificial Selection. The stacked lineup will also include progressive metal band Periphery, who have finished recording their 6th full-length record, UK breakout rock band Don Broco, post-hardcore veterans Hail The Sun, Thousand Below, and the extremely gifted Covet. Check out the full run of dates below.

Artificial Selection resulted in the highest sales of the vaunted band’s career to date, as the veteran act continues to break new musical ground, and gain fans across the globe.

END_OF_DOCUMENT_TOKEN_TO_BE_REPLACED

One of the most unique post-hardcore supergroups to emerge in recent years has finally made their live debut. Sufferer, the conceptual project detailing a day in the life of a person suffering from anxiety and depression, consists of members of A Lot Like Birds, Hail the Sun, and I the Mighty, and has garnered substantial buzz in the genre following the release of their self-titled debut album last September.

END_OF_DOCUMENT_TOKEN_TO_BE_REPLACED 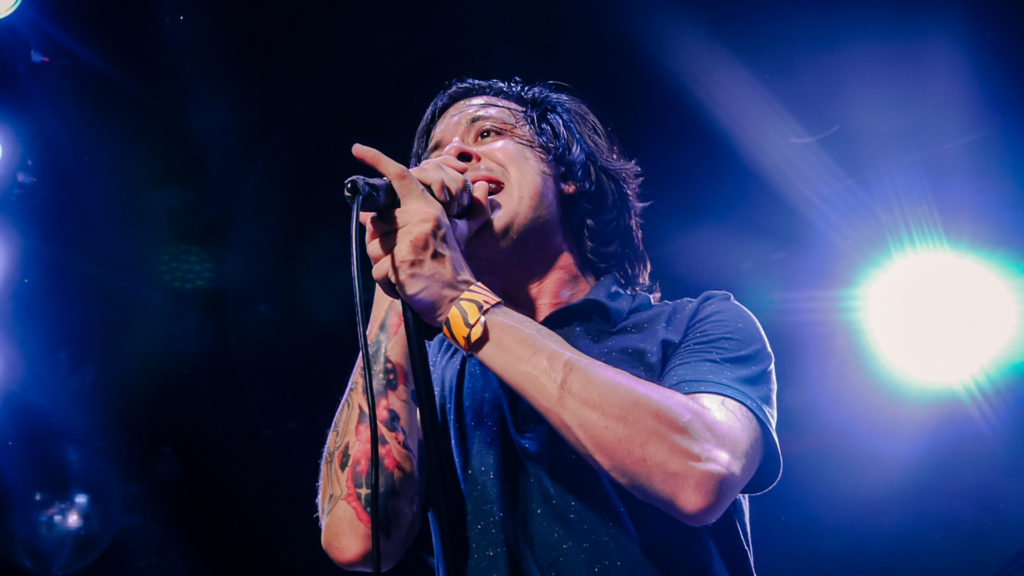 In any rock music scene, far too many bands struggle to achieve the delicate balancing act of artistic progression and consistency. Acts are caught in a potentially perilous quagmire: Churn out reliable yet predictably similar albums, and run the risk of becoming stale. Take too big of a creative risk, and the increasingly fickle rock marketplace may abandon your band for the next big thing. Yet in this difficult landscape, few rising bands successfully navigate these pitfalls quite like Hail the Sun. 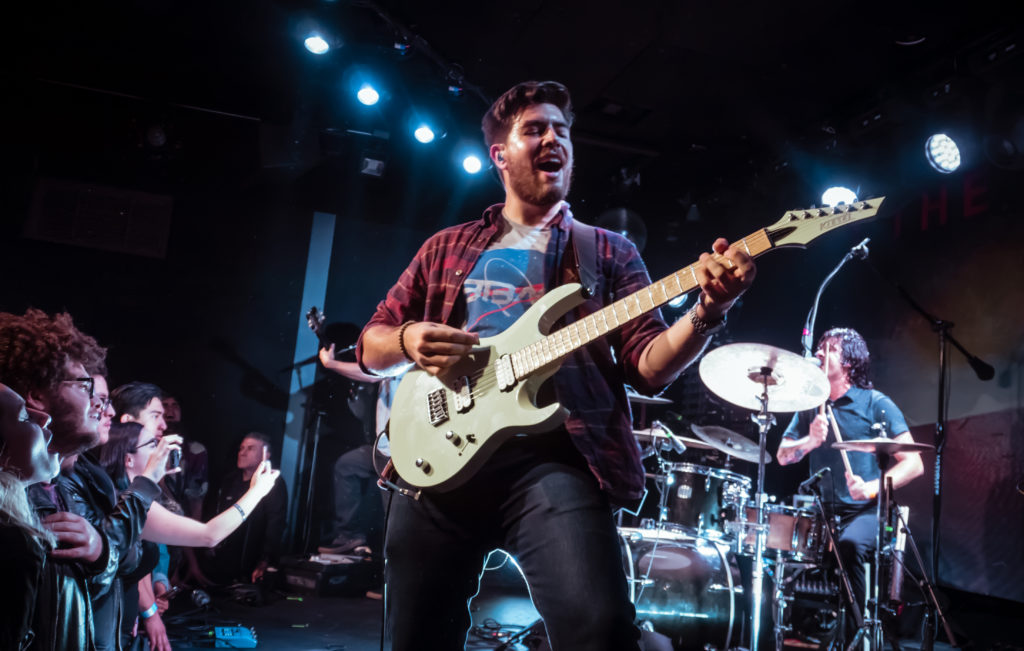 The Chico, California post-hardcore act got off to a strong start with their independent releases POW! Right In the Kisser! and Elephantitis, immediately establishing themselves with high-energy progressive riffs, vividly intense lyrical themes, and the passionate vocal delivery of Donovan Melero. The band’s steady grind of touring and promotion earned them a growing and passionate following in the post-hardcore scene, and their unique sonic blend began to attract the ears of some in the industry. 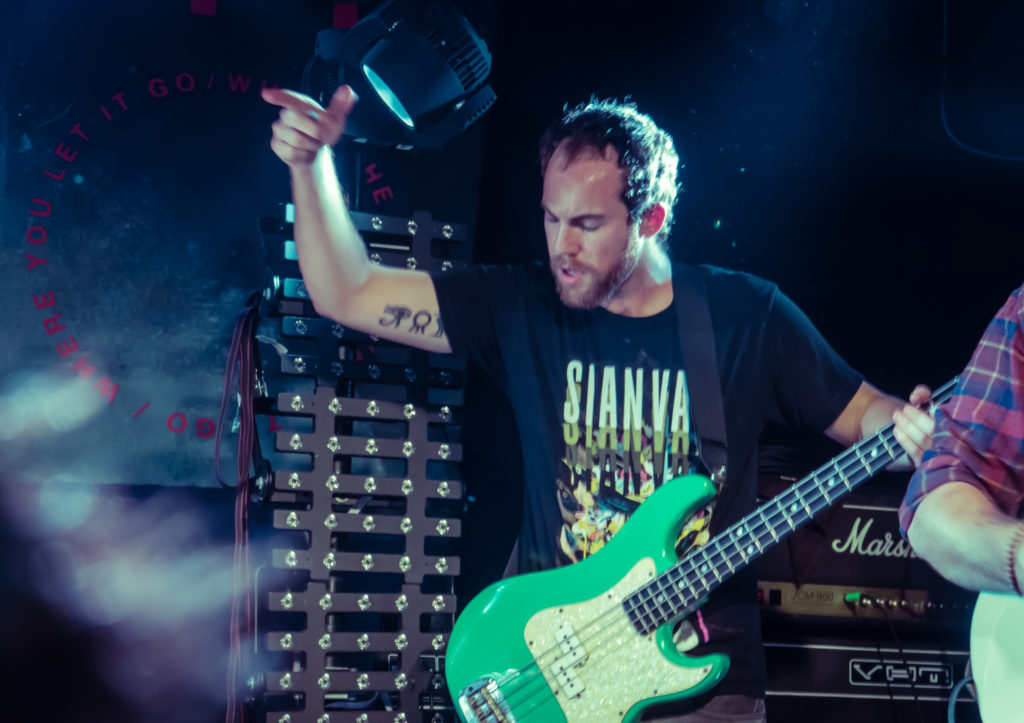 The turning point came when the band attracted the attention of Will Swan of Dance Gavin Dance. Quickly signing to Will’s label Blue Swan Records, Hail the Sun was set for a make-or-break moment. Thankfully, they delivered in 2014 in the form of Wake, an album that elevated the chaotic intensity of their early work while bringing a greater focus to their progressive songwriting structures. Only a mere three years after the album’s release, Wake is already considered by many fans of post-hardcore to be among the scene’s classic releases. 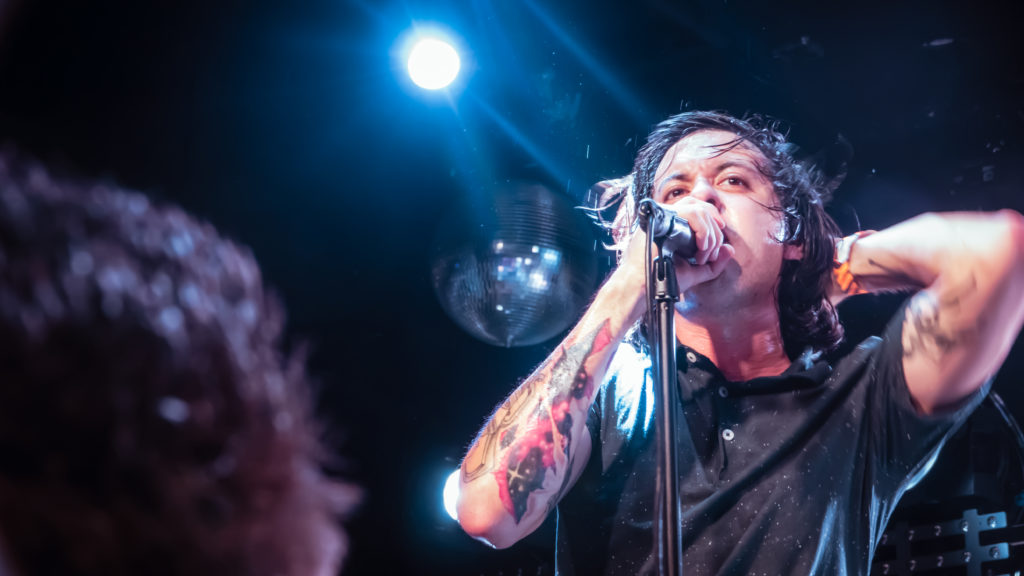 Despite the pressure of following up such a successful release, Hail the Sun have only continued to grow, both musically and in terms of popularity. After signing to Equal Vision Records, the band released Culture Scars in 2016, which streamlined their sound while still tackling serious themes focusing on the dark undercurrents of “normal” society. And now only a little over a year since Culture Scars’ release, the band surprise released their latest EP, Secret Wars, on November 10. After the more accessible sound of their last album, the band refused to stay stagnant, and Secret Wars contains arguably Hail the Sun’s heaviest and most technically complex songs to date. 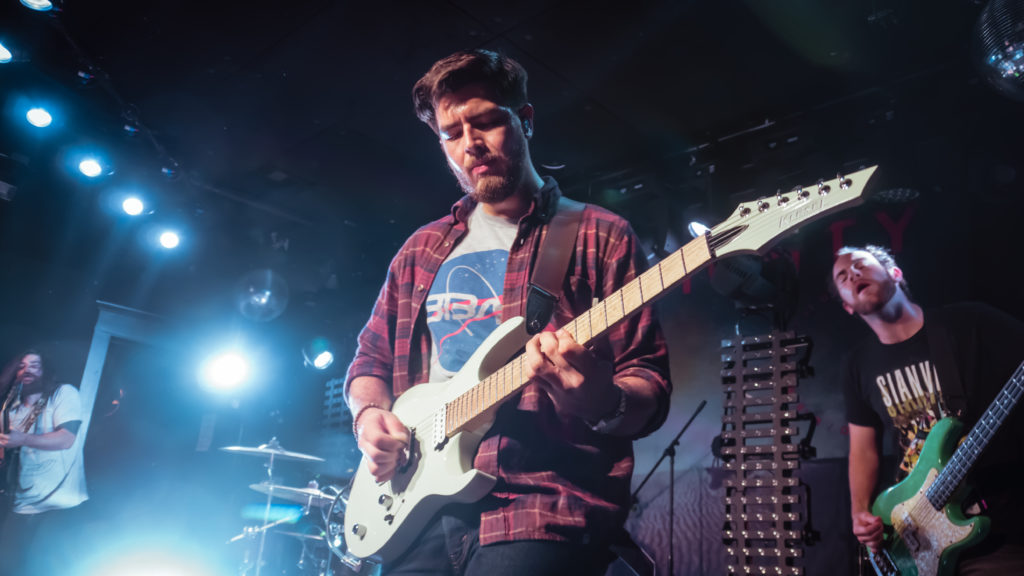 And the band brought all of that energy to their just-finished tour with I the Mighty and Good Tiger, including their two dates at the Moroccan Lounge in Los Angeles, on November 18 and 19. Playing to sold-out crowds, Hail the Sun are continuing to prove why they are quickly becoming one of the biggest names in post-hardcore. Catch them opening for Glassjaw in Sacramento on November 26, and opening for Silverstein in the UK this December! 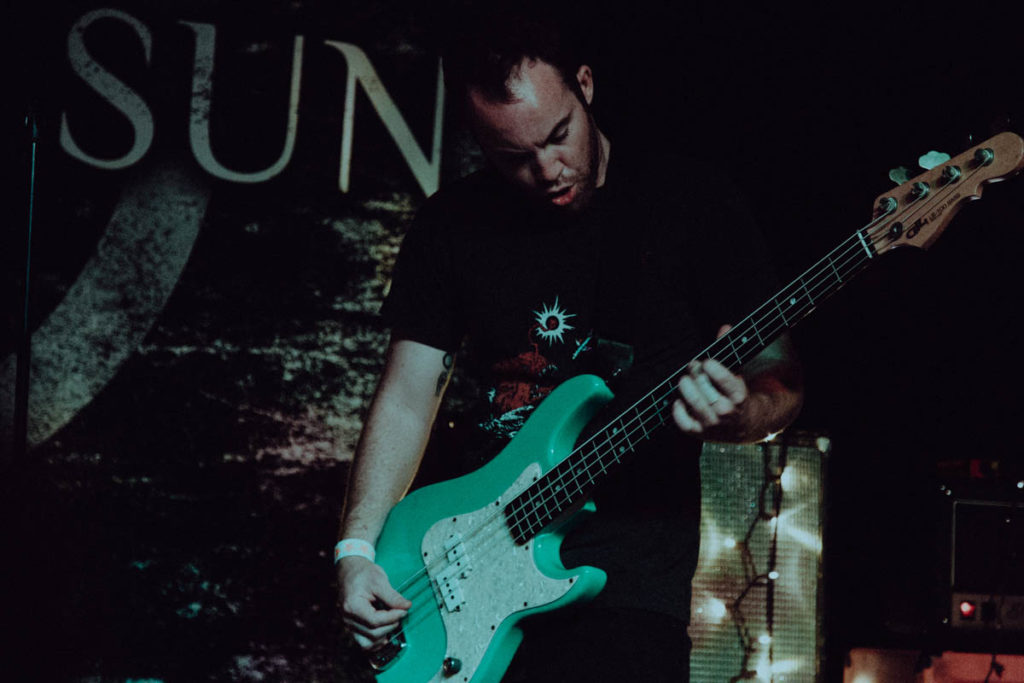 New Fury photographer Ryan Malloy caught the Hail The Sun headliner tour last night as his first show after moving to SWFL from Minneapolis. Here’s what he had to say.