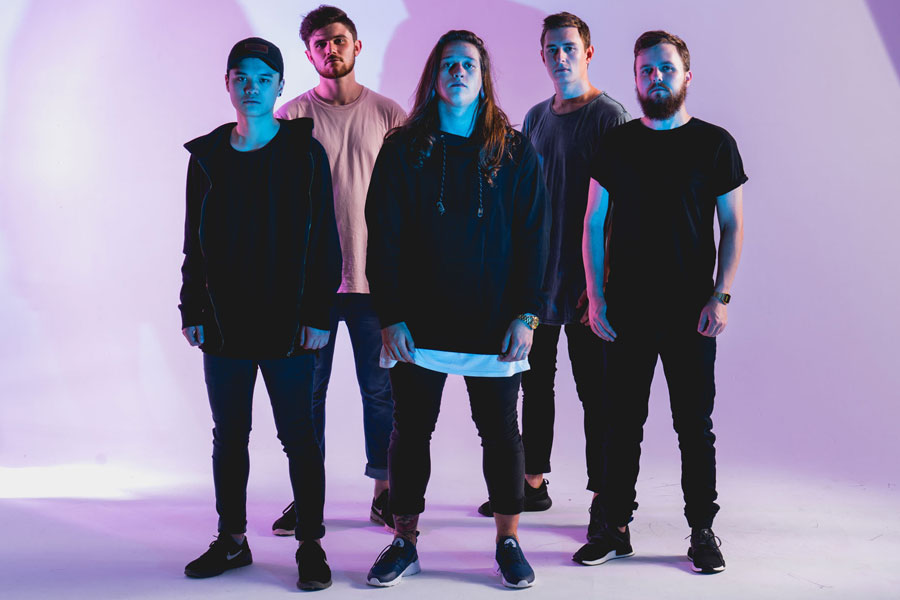 Australia has long been home to highly influential acts over the years, from INXS, to the rock heroes Silverchair, to the mighty Parkway Drive – these bands obviously need little introduction. But what about some of the faster-rising acts on the continent right now? We’re here to discuss 6 of the more promising ones – and why you should be listening to them right now. We strongly feel all of these bands are worth listening to no matter what kind of music fan you are, but specifically, this will focus on the more metallic bands making waves right now.

END_OF_DOCUMENT_TOKEN_TO_BE_REPLACED 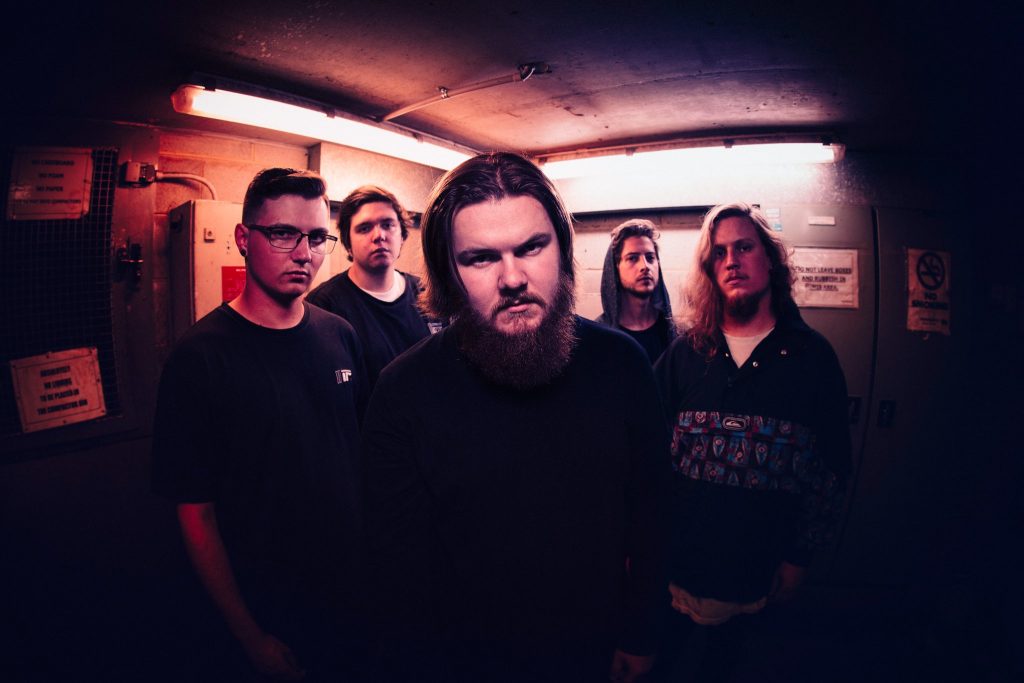 Fresh off the 2017 release of their breakout EP The Deathgate, Australian deathcore/death metal band Gravemind have released a brand new single, “Lifelike”. No, it’s not a Karnivool cover, though that would sound pretty awesome conceptually speaking. The new single also comes with the announcement of a brief Australian headlining tour, where they’ll be supported by 23/19 and fellow rising band Diamond Construct. Check out the new song below (and the video), and the new tour dates as well. For those unfamiliar with the band, Gravemind are your fairly typical deathcore band – but there’s something unique about them that’s worth checking out. Perhaps it’s the fact that they write better songs than most of the peers? Perhaps.

END_OF_DOCUMENT_TOKEN_TO_BE_REPLACED 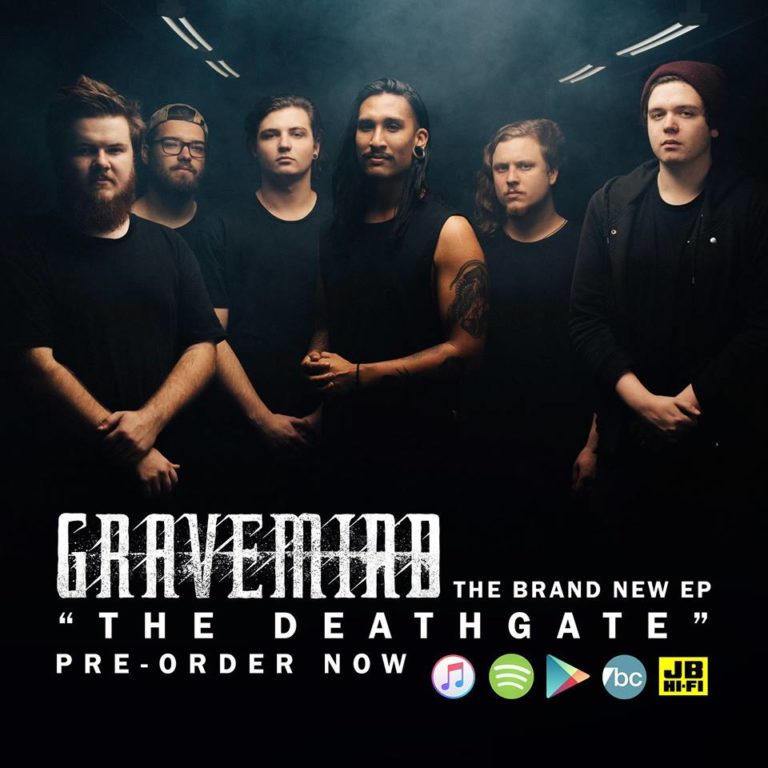 Australian metal band Gravemind are absolutely killing it right now. Armed with a new EP in The Deathgate and gaining traction all over their home continent, it’s only a matter of time before Gravemind become a household name globally.

We’re excited to team up with the band today for a full live set stream of The Deathgate being performed in its entirety. Check it out below, and if you’re not already convinced of their excellence, you will be.