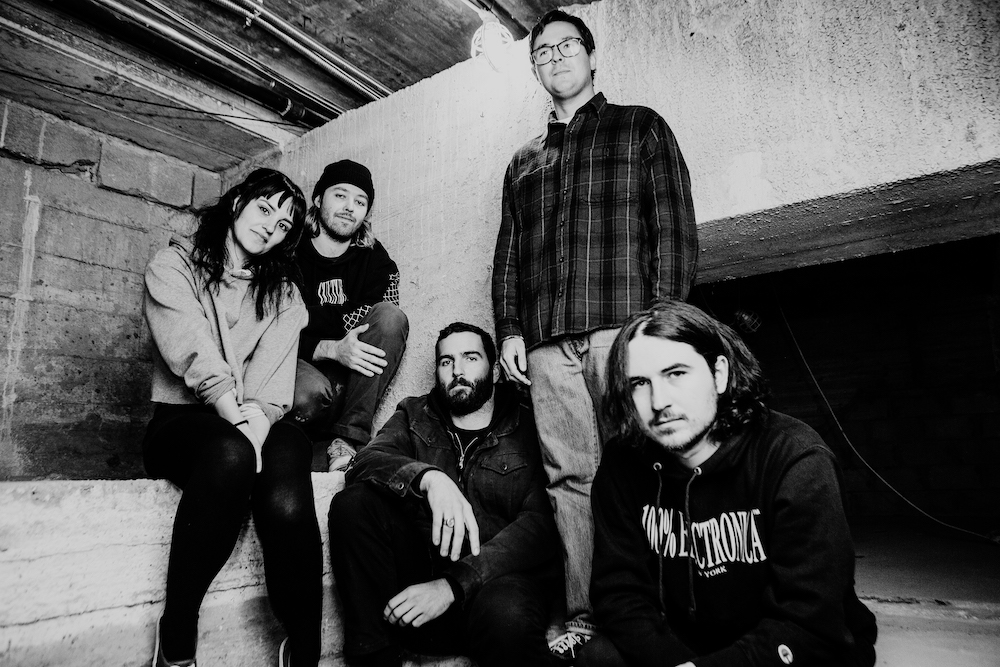 Today, Gouge Away have released a new two-song E.P. and the B-side / cover of the iconic Pixies track “Wave of Mutilation” is available for your streaming pleasure.  Vocalist Christina Michelle comments on the song, “This is a fun way of getting back at people who are upset that we’re named after a song title.”

END_OF_DOCUMENT_TOKEN_TO_BE_REPLACED 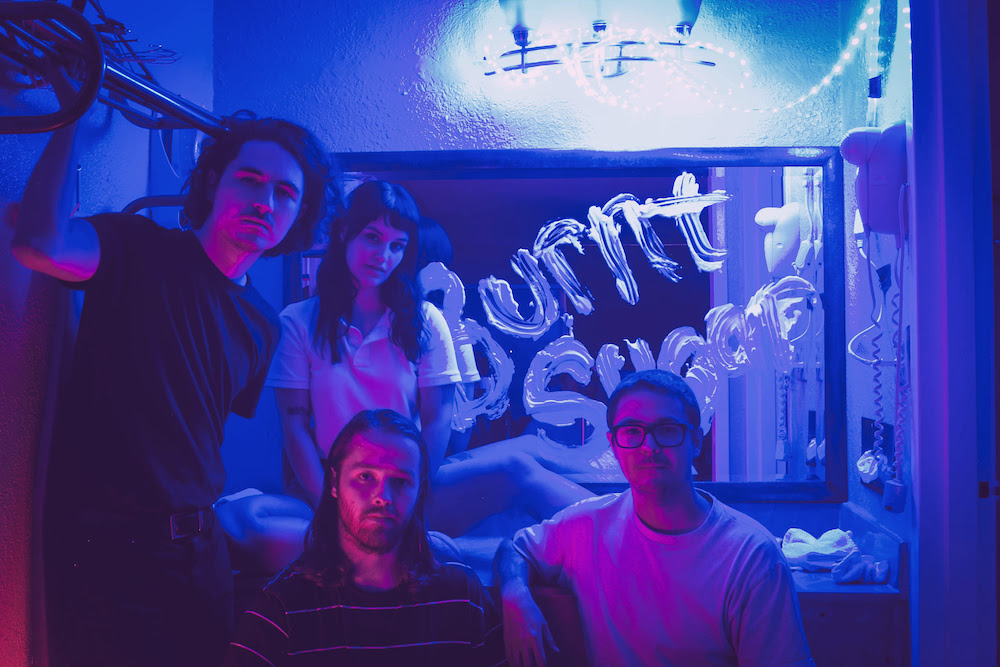 Having recently announced the release of their upcoming full-length on Deathwish Inc., Burnt Sugar, Florida hardcore band Gouge Away have released a new song from the record, entitled “Only Friend”. The four-piece Ft. Lauderdale band, who’ve been climbing the ranks through constant touring and packed venues, the band’s evolution is an exciting one, too – considering the new song has very obvious Fugazi and The Jesus Lizard influences.

For the uninitiated, watch a full set of the band from 2016, courtesy of hate5six. It gives a pretty solid introduction to what you’ll find at a Gouge Away show – clearly, they’re a band with plenty to say.

END_OF_DOCUMENT_TOKEN_TO_BE_REPLACED 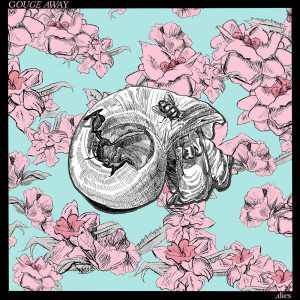 The third and final day of FEST was Sunday, November 1st. Even though it was the last day of bands, food, and friends, it was still just as much fun as the past two days (or four, if you’re counting Pre Fest!) were. Read on after the jump to see how it was.