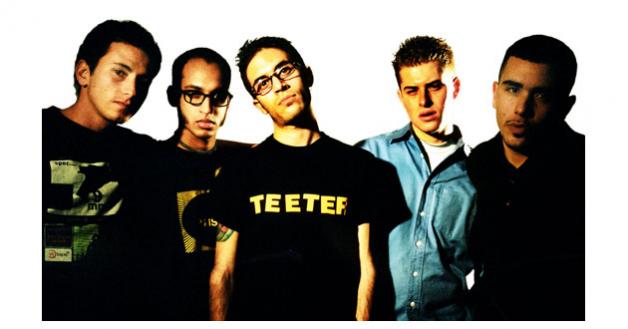 To say Glassjaw is one of the most important post-hardcore bands of the last 20 years is not an understatement. Rarely can any band in the genre go 15 years without releasing a full-length album and still sound relevant, but Glassjaw did just that with the December 2017 release of Material Control. While many of the band’s diehard fans have likely been listening for many years, it’s certainly possible there are newcomers to the band as well. That’s why we’re opening up an occasional new series, “The Beginner’s Guide To…”, where we highlight essential bands in the scene, their history, evolution from album to album, and other assorted events that would interest someone new to said band. Of course, our first one is Glassjaw who, while only having released 3 full-length albums since 2000’s Everything You Ever Wanted to Know About Silence, have remained a driving and influential force into what modern post-hardcore sounds like.

END_OF_DOCUMENT_TOKEN_TO_BE_REPLACED The day that many thought might never come is now here: highly influential post-hardcore band Glassjaw are here to demand you rewrite your 2017 “best of” lists. This comes in the form of Material Control, the band’s first full-length since 2002’s Worship and Tribute. The results, unsurprisingly, are fantastic – but we’ll let you decide that. Stream the entire album below and tell your friends that Glassjaw is back.

END_OF_DOCUMENT_TOKEN_TO_BE_REPLACED 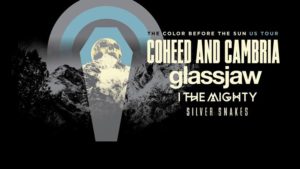 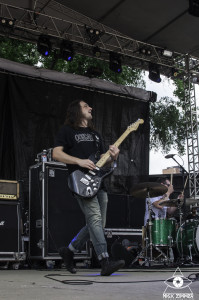