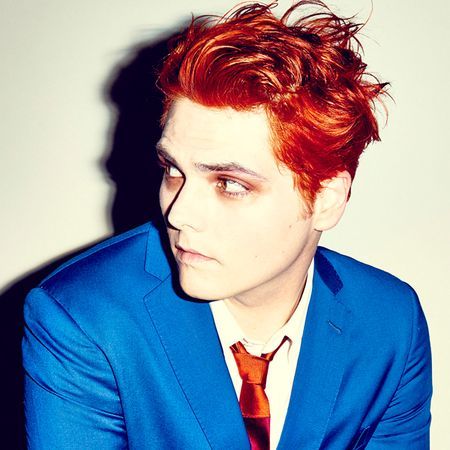 After releasing a Halloween-themed single a few short weeks ago, Gerard Way has released another new single in relatively quick succession. The new track, “Getting Down The Germs”, surfaced overnight – and it’s the 2nd new track he’s released since 2015. While there’s no news about a new EP or album, any new music from the former My Chemical Romance vocalist and The Umbrella Academy creator is always good news. Check out the new song below.

The new music from Gerard Way is his first since 2014 solo effort Hesitant Alien, which is still a fantastic record if you’ve not yet listened to it. A departure from My Chemical Romance in all the right ways, really.