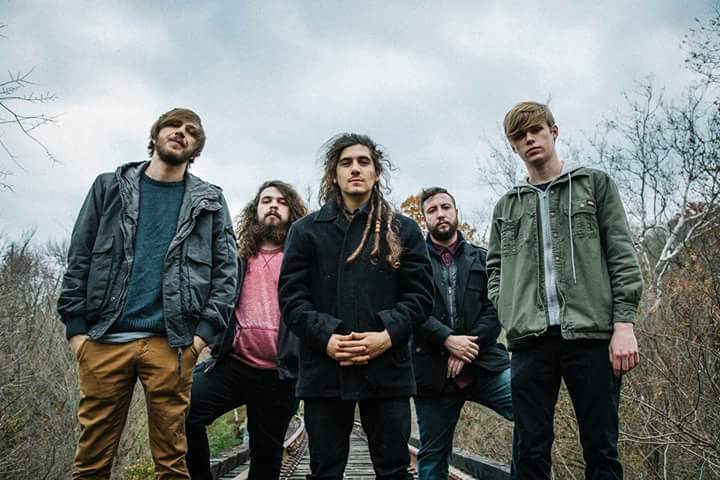 Hailing from Kentucky, progressive metal band The Earth Laid Bare are set to unleash their beastly debut album “Flow” on November 2nd.  While not straying from the progressive genre, the band incorporates elements of metalcore and djent into their music resulting in technical yet catchy tunes that will surely make you bob your head along with the music. I recently had the chance to chat with the band about a bunch of topics such as lyrical themes on the album, what they feel separates them from their contemporaries, who their biggest influences are and many other topics. The album itself is a very strong debut with solid song writing, catchy instrumentation, killer vocals, and even some surprises thrown in along the way such as the unexpected cleans on some songs. Fans of the genre will absolutely enjoy “Flow” and is bound to end up on some year-end lists. Ultimately the guys in TELB present the listener with some fantastic tunes on a very well rounded and well written debut, bravo guys. Be sure to follow the band on Facebook and preorder “Flow” from one of the links here!