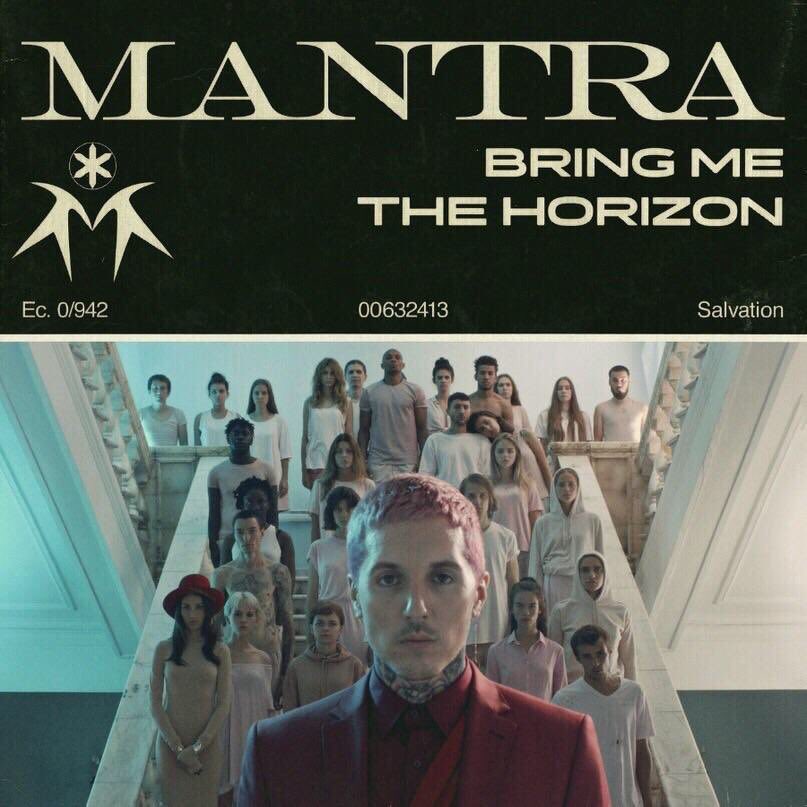 With the band’s 6th full-length dropping in January of 2019, Bring Me The Horizon have reached seemingly endless heights. Their highly anticipated First Love world tour, celebrating the impending release of Amo, has seen the band’s crowds swell to new levels. With 6 albums worth of material to draw on (as of January, anyway), longtime fans of the band are probably wondering whether anything off Suicide Season or even Count Your Blessings will see a slot in the headlining setlist. The short answer is no, but there is good news for fans of their newer material, as the band’s setlist for the Hamburg date of the tour has been revealed. Included are a few deeper cuts from Sempiternal, the usual suspects from That’s The Spirit, the band’s two new tracks, and a few more you might not have seen coming. Check out the full set list below.