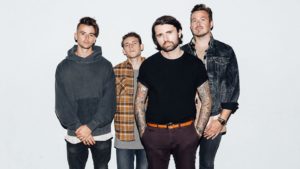 Sad news from the Lower Than Atlantis camp today. After 11 years as a band, Lower Than Atlantis are calling it a day, explained in a lengthy statement posted to social media. In the statement they have also announced a series of final farewell shows for the UK and an upcoming final single.
In their statement they shared that they collectively “feel that we’d be doing all of you a disservice continuing this way”.

The final Lower Than Atlantis tour will see them playing Manchester, Birmingham and London in May 2019. Check out the full list of tour dates below.

The band came to prominence through a series of strong albums in the late 2000’s/early 2010’s, and while the British rock band were fairly consistent throughout their career, we’ll nominate their 2011 sophomore record World Record as their real defining moment. Brilliance.

END_OF_DOCUMENT_TOKEN_TO_BE_REPLACED

As Vanna named their tour, all good things must come to an end. In this case, the good thing is Vanna’s career, and the end is on December 15th of this year.

After more than a decade of touring the world and being such a solid band, and ten years after their first album, Curses, these hardcore kids from Boston are calling it quits, and what better for their fanbase than having the opportunity to see the band one last time? We all know this feeling when your favorite band breaks up and you never were able to see them…

Well, Vanna decided that they needed to throw a big party and uh… look out at this lineup: Eighteen Visions, Knocked Loose, Bad Rabbits, Like Pacific, Kublai Khan, Lions Lions, Old Wounds, Sharptooth and Roseview. That’s quite a lot, right?

By the way, the band’s playing at home in The Palladium, Worcester MA.

You can see the show’s flyer below, and you can grab tickets and goodies following this link here. 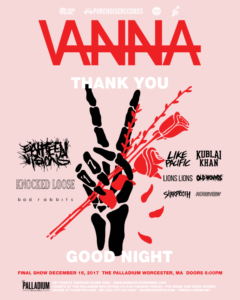 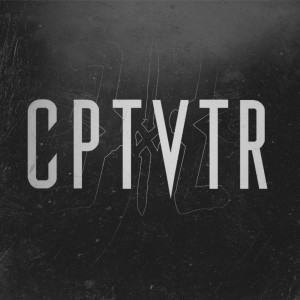 On November 6, 2015, one of Tampa, FL’s well known local bands will be strumming their last chord. Captivator has been a band in the local music scene for over 4 years now and due to recent decisions, they are now shifting in a different direction. This is sad news to many who have grown up in the Tampa music scene because they have been around for so long and have impacted the lives of many. They have announced that they will have a new project under a new name shortly following this final show, but if you have heard of these guys (or even if you haven’t) November 6th will not be a night to miss. If you are interested in attending this event the link to the Lights Out event is below. Thank you so much, Captivator, for all of your music and helping build up the local scene. Your music will be missed and know that you have impacted the lives of many people. 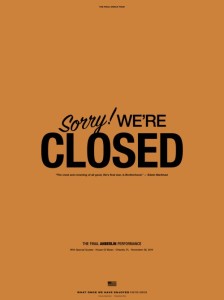