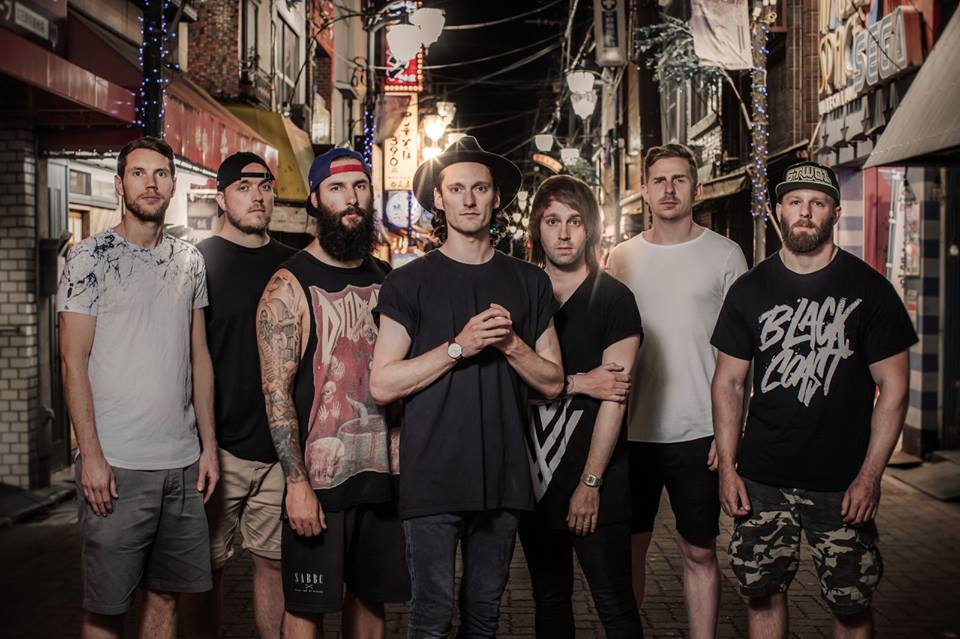 There’s no doubt that since their inception, UK based Devil Sold His Soul have made quite the impact on the genre. With a sound that is hard to completely narrow down, the atmospheric post-metal act have released 3 full length albums and 2 extended plays. Since their debut EP “Darkness Prevails” in 2005 and up until the present, the band keeps finding ways to innovate and improve upon their already fantastic sound. Recently they embarked on a UK wide tour to help celebrate the 10th anniversary of their debut album “A Fragile Hope”, which led to original vocalist Ed Gibbs to rejoin the band. Currently in the process of writing for the next album, I had the chance to chat with co-vocalist Paul Green about all kinds of topics ranging from self production to favorite tour memories. These guys are immensely talented and are bound to turn heads with their upcoming release. Be sure to follow them on Facebook for all upcoming news/music, and check out some of their previous material here. END_OF_DOCUMENT_TOKEN_TO_BE_REPLACED 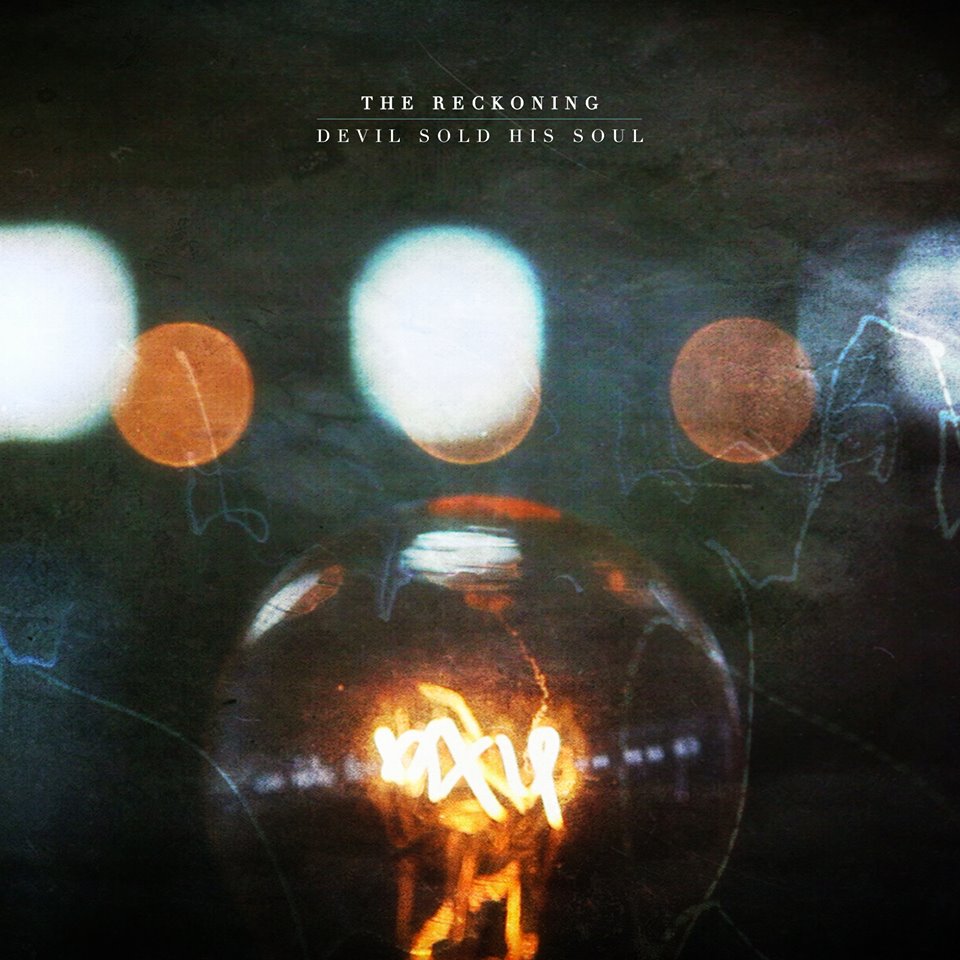 The UK’s post-everything band Devil Sold His Soul have somehow flown under the radar for years, but don’t let that distract you from the fact that the band has released albums of incredible quality – Blessed And Cursed being a definite career highlight. Their most recently release, the EP Belong/Betray, continued the band’s passionate blend of post-hardcore, post-metal, and ambient soundscapes, and now the band has released a new single in the form of “The Reckoning”. a roaring track benefiting Marlets Hospice. The song has a special connection to the fallen Tom Searle (Architects), as this organization took care of Tom in his time of need – and will continue to provide said treatment for others. A worthy cause, to be sure. More than that, it’s a killer song that will probably wreck you as it collapses under a wall of crushing guitars. You can listen to the song below, as well as read a lengthy statement from the band.

Editor’s note: The original post was slightly misleading, as it read like the song was written for/about Tom – it was not. It simply benefits the hospice center that took care of Tom, and Martlets Hospice is a worthy cause to donate to.