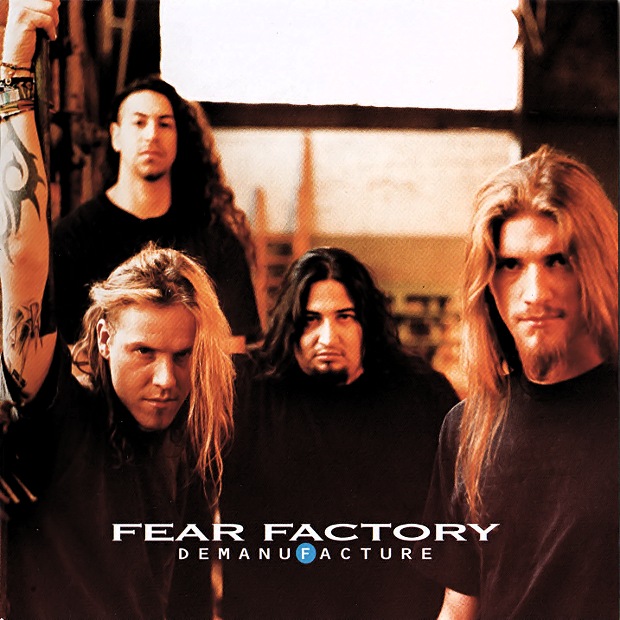 Nine Inch Nails and Ministry, along with Godflesh, are often considered the two most important and commercially successful purveyors of industrial rock and metal – at least since the late 1980’s. For fans of the harsher side of the genre, though, you likely know Fear Factory are a massive influence. If 1992’s debut album Soul Of A New Machine (highly groundbreaking in its own right) was the opening salvo, then 1995 sophomore record Demanufacture was its devastating follow-up.