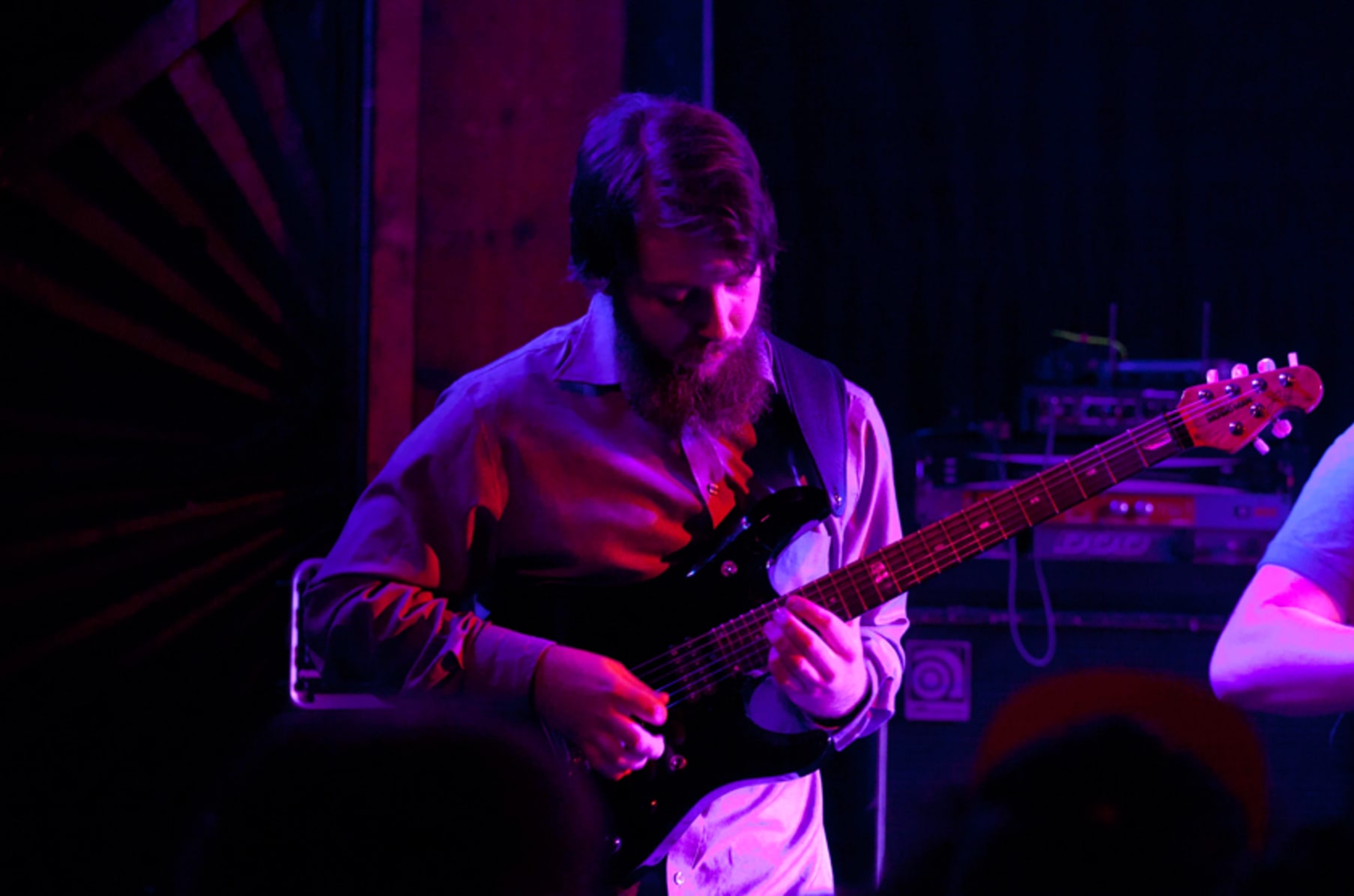 You’ve seen it before – a crowdfunding effort concludes successfully, and the receiving party makes off with the money without providing their supporters with anything. Of Machines had something similar happen, and we were scared I Am Abomination were heading down that path before releasing their magnificent Passion of the Heist II. Thankfully, with Corelia, there’s a happy ending, as this long-awaited LP from the band’s 2011 acclaimed effort Nostalgia finally sees the light of day.

END_OF_DOCUMENT_TOKEN_TO_BE_REPLACED 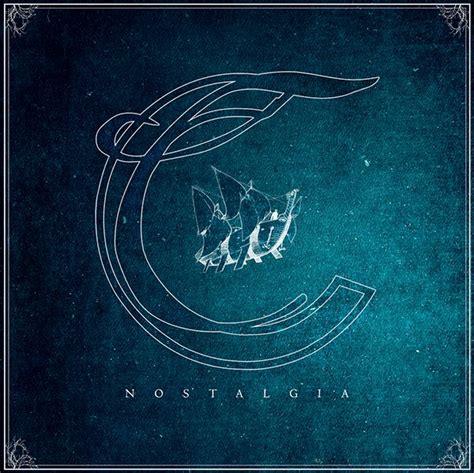 Remember California progressive metal band Corelia? If you remember their debut 2011 EP Nostalgia, you know that the band was truly destined for great things. What should have been a springboard to a hugely successful career was unfortunately stalled by a crowdfunding campaign that hasn’t actually been fulfilled, leading many fans to high frustration considering the 90 minute album was supposed to be released in 2015.

However, a source reportedly close to the band has posted on reddit with details of the album release date, supposedly scheduled for release January 11th. While there are no details regarding fans who have pre-ordered the album already, this is certainly a bombshell if true. Read the whole excerpt below – the band is reportedly set to make an announcement, as well. Here’s to hoping this is true.